With hundreds of careers and opportunities, the filmmaking industry can be a unique experience for a filmmaker. Options include pitching an idea, or a commission through screenwriting, casting, shooting, editing, and screening your project. Filmtools decided to take a deeper look into the world of a Filmmaker. This week, we had the opportunity to speak to Filmmaker Pierre Rios from Panama about his work. This is what he said:

What inspires you, Pierre?

Pierre Rios: There are different things that inspire me. Traveling, my home in Panama, music, people, friends, and life itself. The creative process is exciting. Taking something you imagined and making it a reality is a special process. It’s important to identify those special and unique moments that exist.

Pierre Rios: Where do I start? I started as Grip and a PA. My second gig was with Marc Mateo  (R.I.P) an awesome DP. I went into the gig without knowing what I was working on. It ended up being my first movie set. Taika Waititi was shooting pick ups for the Movie. There was a manual sequence, where we needed to light the floor as Taika walked over each square on the floor.  I ended up doing it and it was just like a video game! Boy, that was cool. My next gig was also pretty cool. The network TNT came to do a show with Dwyane Johnson called “The Hero” in Panama.  I went in as a Key set PA. That shoot was AMAZING. One of my tasks included taking 40 pounds of water to the top of the tallest bridge over the canal called Centennial Bridge. On that shoot, I also met some awesome people like Tommy Kuk and Marc Dicristofaro. I’ve also worked with renegade83 as production manager and a Drone OP for Naked and Afraid XL for 3 seasons.

Why did you choose the field of a Filmmaker?

Pierre Rios: I originally came from an IT background. I had always liked taking pictures as a hobby but in 2007 I decided to make a change. My background in IT helped me understand the technical details about cameras.  I started to see the simple things through a camera, and I loved it.

How do you keep a professional approach when on set?

Pierre Rios: That comes with the job, nothing is too important but at the same time you always have to give your best, finding the balance between being real and the dream makes everything possible.

Pierre Rios: Say hello to everyone with a big smile! 😉

What films have been the most inspiring or influential to you and why?

Pierre Rios: Inspiration is everywhere. I am a huge fan of neo style filmmaking. My favorite movie is Spy Games.  I’m a fan of work from Tony Scott and Michael Gondry. Michael’s work just blows my mind. I also am a fan of Jean-Pierre Jeunet as well. You can feel the passion and you can see the uniqueness in his work.

Pierre Rios: I started a channel called @vibradecalle which is a skateboarding project with my best friend @dirtysurf Check it out!  also  @rggedu my second family It’s one of the best tutorial sites for photography.

Is it harder to get started or to keep going? What was the particular thing that you had to conquer to do either?

Pierre Rios: It all depends on your view of life. Most people say “Life is like a bicycle, once you start it’s easier to keep on going.” You need to open your eyes and understand that you need to keep moving and learning. The main thing is having a passion for developing a style. After you develop a style you need to add some shape to the picture and then quality. Everything you learn comes little by little. There’s no place to go, so just enjoy it. 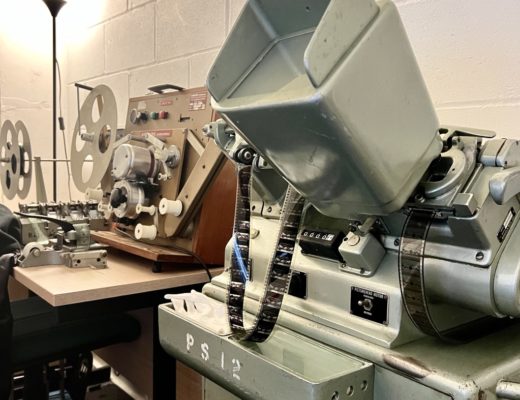 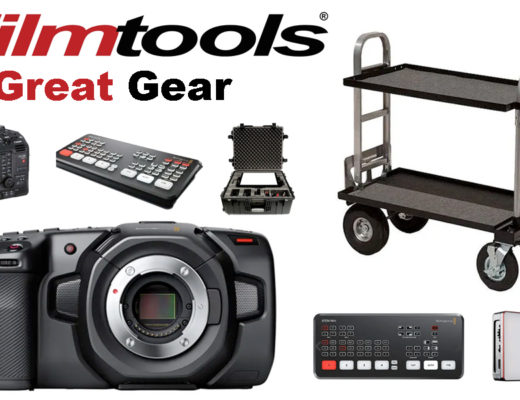