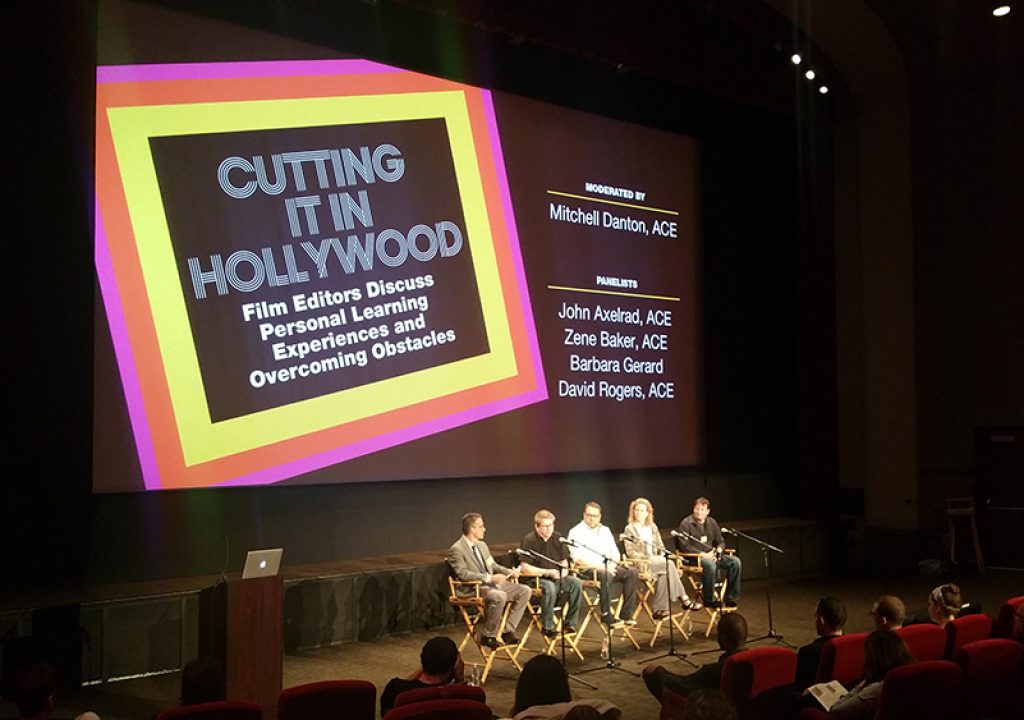 American Cinema Editors (ACE) is an honorary society founded in 1950 by editors who wanted to create a forum to honor their profession, and EditFest is the ultimate place to see editors doing just that. EditFest is where attendees can listen to and learn from top editing professionals and connect with them in a personal manner.

Taking place on the lot of Walt Disney Studios on August 6th, the itinerary for EditFest 2016 featured four huge panels along with a presentation that showcased to the audience how and why Resolve has become such a powerful editing tool. 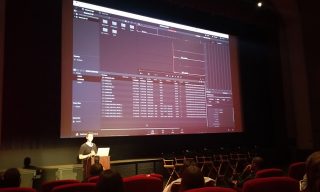 Noam Kroll kicked off the event by talking through some of his favorite features of Resolve, which include the ability to synch audio and being able to utilize split in and out points. He also detailed the advantages that Resolve gives to editors who want to do just about anything with color. It was a great look at how and why editors are embracing Resolve as an NLE while still relying on it to deal with color in any capacity.

The panel discussions were all an amazing mix of insight and experience. We’ll be taking a quick look at what kind of information was shared and discussed in all of four of them…

…and the full video of this session is available at the bottom of this entry. 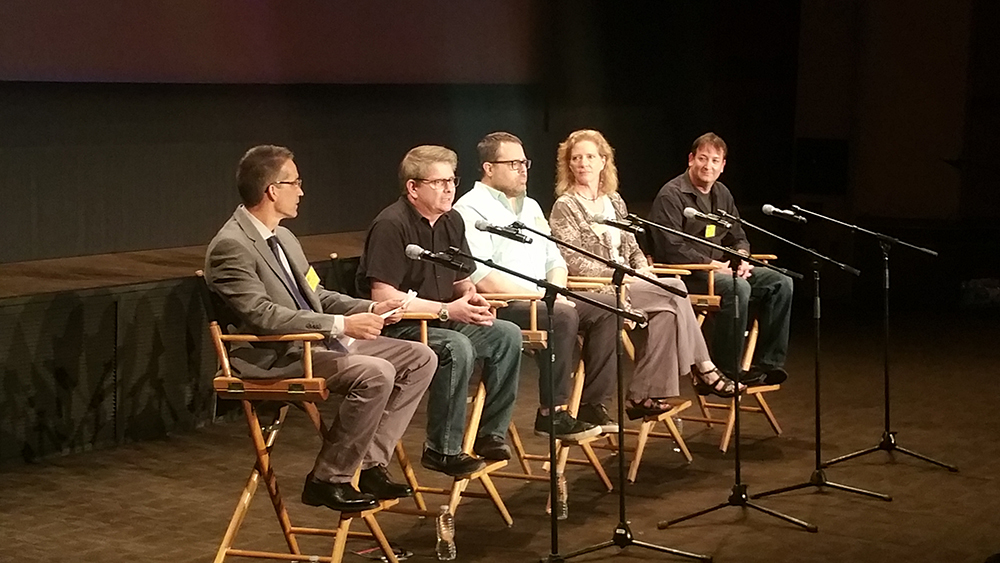 Each of the panelists discussed how they got into the business and how they came to work on such high profile projects in both film and television. It was great to hear that so many of them had such different paths. Axelrad talked about how his career wasn’t really about a single “big break”, but instead was more about several small breaks that he was able to take advantage of and roll into something bigger. Baker talked about how spite had initially driven his push to be successful as an editor, while Gerard mentioned that she caught a break by discussing her career with someone in the grocery line. Rogers mentioned how he would drop off his reel when he made deliveries as a PA.

Editors at the level the panelists are at are always asked about how they were able to “make it”, and hearing them discuss how they were able to do so made it especially clear there’s no one way to succeed. Nonetheless, one thing that is common for all of them is their approach and perspective. Each of them talked about their passion to work as an editor, and that passion correlates to their skills as professionals in a very real way. All of them showed clips from something they worked on, and their ability to look at footage and determine what does and doesn’t work for the story and what needs to work for the project is evident.

Another interesting thing to note was how they worked to transition out of being assistant editors. Gerard even mentioned that the best advice she got was to stop being such a great AD, as that was holding her back from progressing her career. Rogers said that he had to draw a line in the sand when it came to AD work, and that while it was tough to turn down work, it was also a necessary step he needed to make for his career. 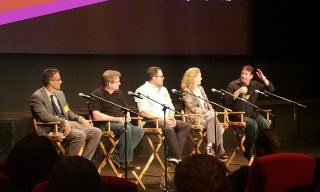 Rogers also shared an important perspective around what it means to think of a project at an even higher level. He mentioned how he needs to think of footage and story in terms of being both a director and editor, due to his work as a director of television episodes for shows like The Office and The Mindy Project. He has authorship in these areas at this level that few people do, and it’s a position that can be challenging because after having spent a huge amount of creative energy to capture the footage, he then needs to turn around and assemble the story in the editing suite. Nonetheless, it was evident that this perspective has provided him with an ability to look at and focus on the essentials which ultimately best serve the project as a whole. It was interesting to hear how that can be a challenge on set or in the edit suite when other people are only focused on a single piece.

For anyone who want’s to know how to “make it in Hollywood”, it really comes down to being able to be good at what you’re doing and be able to and open to working with and collaborating with others. Everyone is always looking to see some kind of trick or magic, but the reality for editors is that there no secret around how they got to where they are. They worked at and honed their craft while making a conscious effort to consider what projects and jobs were going to come next.

Watch video of the entire Cutting it in Hollywood session below. 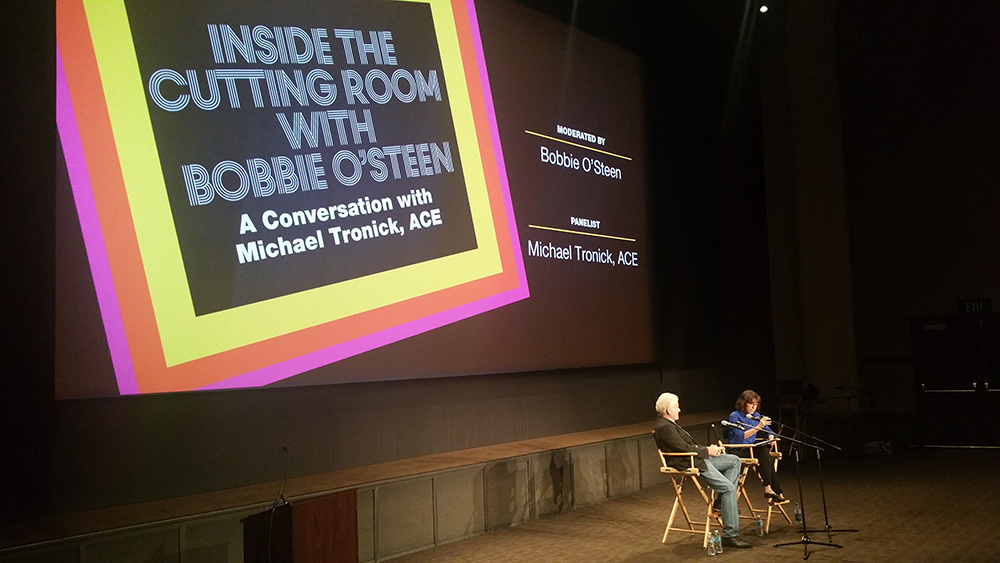