Another reason why you might prefer a real video camera… 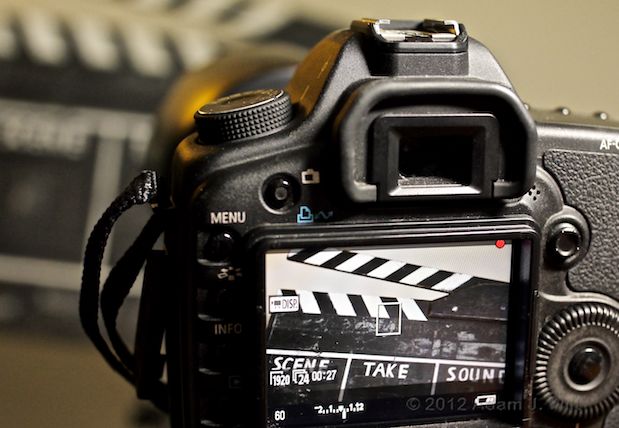 Recently one of my L. A. buddies, photographer and director Ralf Strathmann (Flash-based website), shot a feature using Canon 5D Mk IIs. He found to his surprise that the audio and video recorded by the cameras weren’t in sync, with sound two frames ahead of picture. A discussion two weeks ago on the Cinematography Mailing List also debated DSLR A/V sync, or the lack thereof. I decided to have a look into it.

This is the first time I used a slate/clapper on a job. Previously when syncing to playback I always trusted video and audio were in sync coming out of the camera, little did I know…

The audio on 3 different 5Ds preceded the “clap” by 2 frames consistently, straight out the camera h264 as well as in the pro-res conversions.

Since (thank god) I had a good sound guy, who labeled each take to the corresponding slate, it was pretty easy to sync the footage to audio by the actual “clap”, without PluralEyes.

As there are countless 5Ds out there I thought I’d let you know about this. 2 frames x ?millions might throw the universe out of sync.

I set up my Canon 5D Mk II and my Panasonic DMC-GH2 and shot a slate (clapstick) from about three feet away. While light travels relatively instantaneously [pun intended], sound pokes along at about 14 meters/frame or 46 feet/frame when shooting at 24fps; if the camera and the clapstick are 46 feet apart, sound will arrive at the camera about a frame later then the corresponding picture. Having the camera and the action very close together reduces any “natural” A/V sync slippage to the minimum; what’s left should be due to whatever happens in the camera itself.

I brought the clips into FCPX, Final Cut Pro 7, and Adobe Premiere Pro 5.5 and 6.0 to see (and hear) what my cameras did.

The Canon 5D Mk II’s sound was consistently 1.5 to 2 frames ahead of picture when shooting at 24fps (it’s hard to say exactly, but looking at the timing of the “clap” within the duration of the frame, it looked more like 1.5 frames than two, but in every instance the picture frame unambiguously showing the “clap” was two frames later than the frame where the “clap” sound was heard). At 30fps, the timing was more like one frame of audio advance.

The timing was consistent across reboots of the camera and stayed constant across the duration of a clip: I saw the same two-frame difference at the head and tail of five-minute-long takes.

The Panasonic GH2’s audio was consistently one frame ahead of picture, whether I shot at 24fps or 30fps.

Why is this only coming to light now? Like Ralf, most of us have been trusting that these cameras captured picture and sound with proper sync, or we’ve been shooting double-system and manually syncing in post. Now that folks are using PluralEyes or similar functionality to auto-sync offboard audio to the camera’s “scratch track”—and are then looking closely at the result to see if it worked!—the sync offset is coming to light.

Sadly, I know of no one-button fix, short of manually syncing double-system audio, or shooting with a camera that gets it right in the first place. (Some may remember FCP’s “Offset Audio Sync” tool, provided to fix this exact problem on the original Panasonic AG-DVX100 24p DV camcorder, but that tool only works if (a) you manually install it and (b) your source footage is 24fps using the DV codec. There are more grisly details on the DVX100 and digital camera sync in general here. The DVX100A and B had built-in audio delays to correct the sync issues, and most real cameras nowadays also keep sound and picture in sync… at least as far as I know. But then, I missed these DSLR sync problems until now, so who am I to say?)

The moral of the story? If you’re using any camera with onboard audio, and plan to use the audio as-is or as the source for automated synchronization, it pays to check and see if that camera’s A/V sync is correct to begin with!

The different NLEs I used all have different means of rendering frames in their timelines.

Final Cut Pro X, however, only generates a new thumbnail on half-second or one-second boundaries, so you’ll need to watch the Viewer to see what your current frame looks like. Fortunately the audio waveforms are continuous.

Adobe Premiere Pro populates the timeline with frames on a fit-to-fill basis, with no fixed scaling; it doesn’t offer a one-to-one relationship between the current time and the thumbnail shown unless you get very precise, and very lucky, with setting the track height perfectly.

As with FCPX, you can still watch the image in the Viewer, and see how many frames it is away from the audio “clap”.

Disclosure: I have no material relationship with Canon, Panasonic, Apple, Adobe, or Singular Software. No one has offered any payments, freebies, or other blandishments in return for a mention or a favorable review. 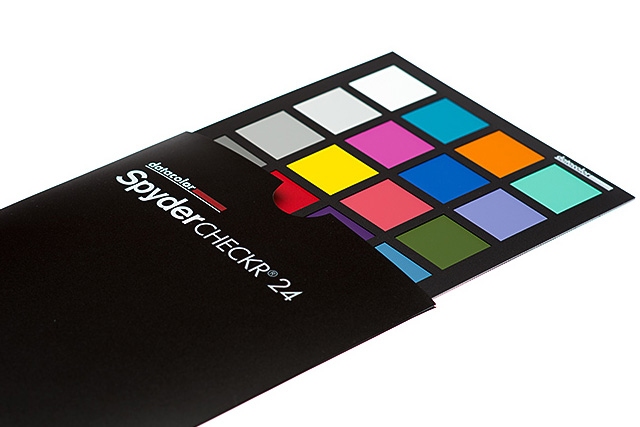 Recently announced, the SpyderCHECKR 24 from Datacolor is a new addition to their product line, which includes the flagship... 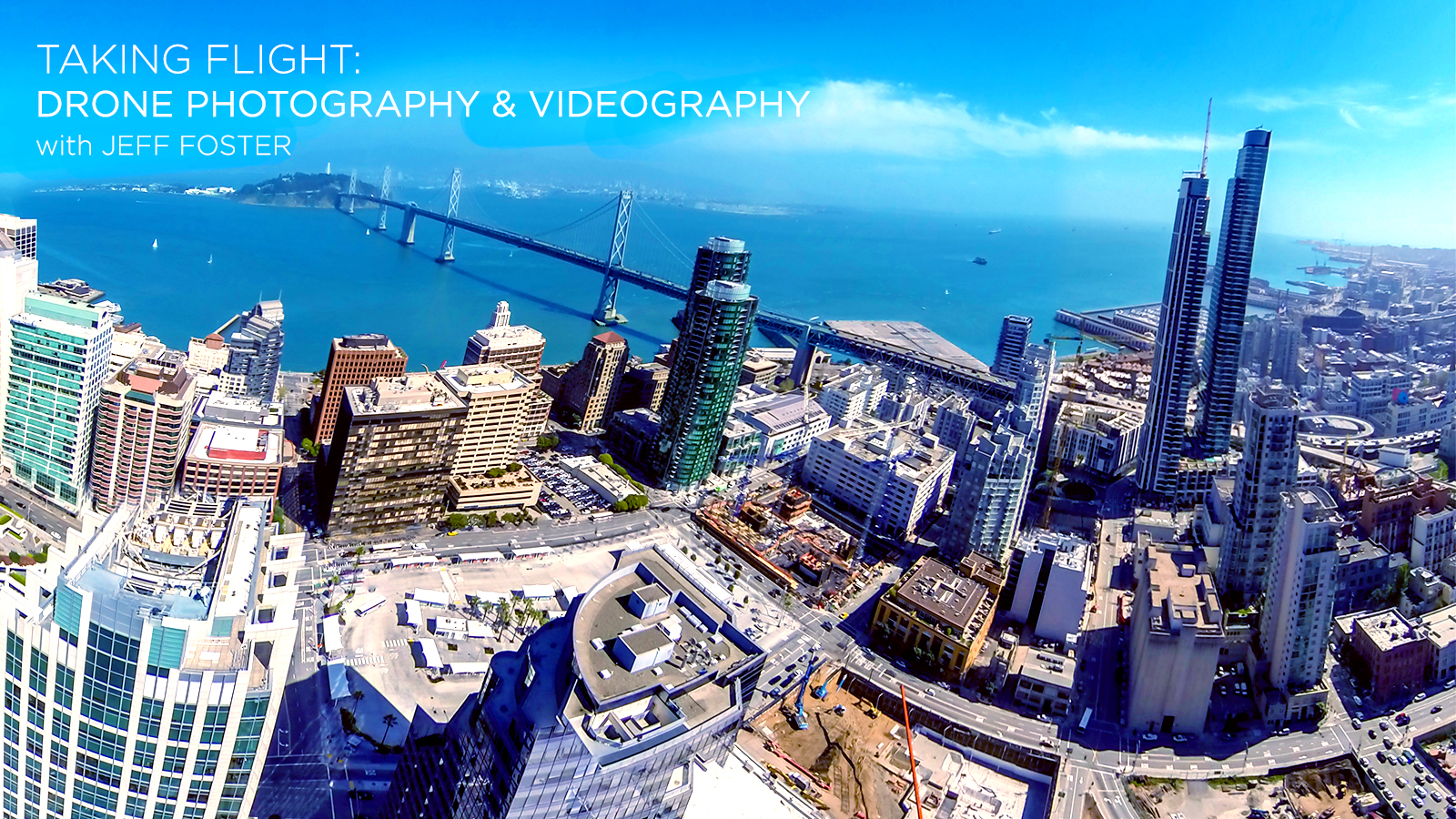 Whether you're new to Aerial Photography/Videography and looking for how to get started, or have some experience and want...