The updates are available starting January 16. If you're not seeing updates, you might force the CC desktop application to check for updates, since it checks just once per day. First, quit the CC desktop app (click on the gear icon in the upper right and choose Quit). Then, launch the Creative Cloud desktop application so it will check for updates. There's also a troubleshooting guide and an Adobe Forum for Creative Cloud Download & Install info to get feedback if that doesn't do the trick. 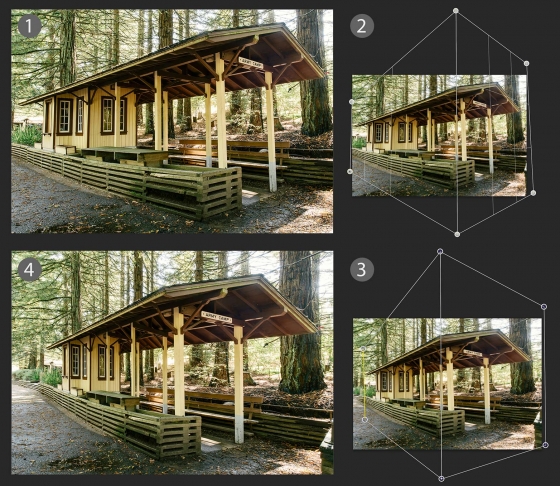 Creative Cloud for video 2013 updates were discussed recently in Top After Effects feature requests of 2013.

Update: Here's a list of Adobe training video from January 17,