Episode #3 of the Radio Film School podcast sees host Ron Dawson showcase some very personal stories that have helped define his career as a filmmaker. The details around a fight with his wife and his ill-fated career as a hip-hop mogul are funny to hear about now, but there was little to laugh about when they were happening. That dynamic is what helps make such events both defining and illuminating.

I wanted to find out more about this dynamic, and Ron laid out some further detail. We talked through how different perspectives can lead to difficult situations, what it means when you can view a situation objectively, the best way to pull back if you’re too involved with something and plenty more.

Hearing about the DEFCON 1 level fight you had with your wife over a dropshadow is ridiculous in hindsight, but it got me to think about the core of that argument. Do you think it stemmed from her design sensibility which comes from the photo world, versus yours, which is obviously tied to motion?

That was definitely a big part of it. We often differ on design aspects. I’m big enough to admit that I’m not a pro when it comes to titles and fonts. I know just enough to be dangerous. When I worked part time as the senior video producer for a small ad and marketing agency in Atlanta, it was so nice having a team of talented and experienced graphic designers in the shop that could add titles to the videos I created. If I had my druthers, I’d have a designer do titles for my videos now. Actually, one of the associate producers for the show has a graphic design background. I may need to start using him more. 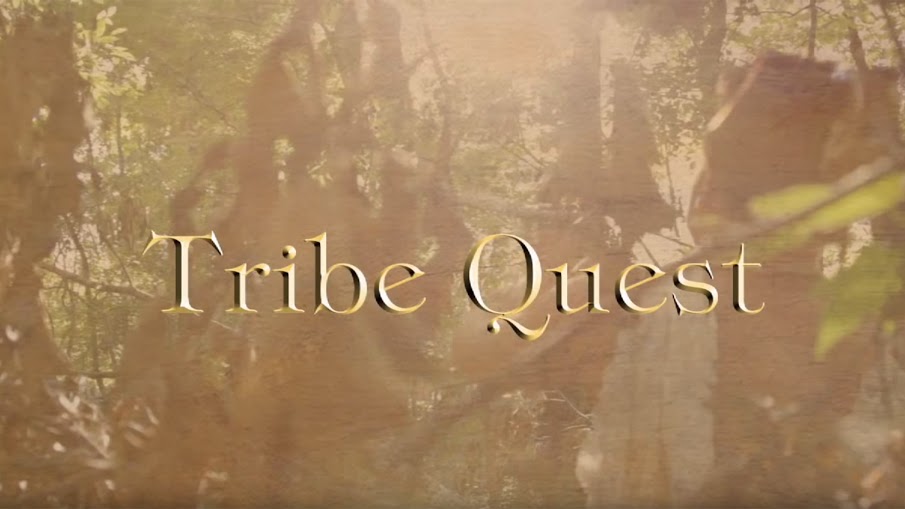 The final titles as they appeared in the film. I at least got to keep my bevel. 🙂

But as I alluded in the episode, I think because I worked so hard on that effect, it was killing me that she wanted to ditch it. She claims that she couldn’t even tell there was a motion effect on the drop shadow. Perhaps if the shadow were bigger…

How important is it for creative people to clarify their roles on a project, no matter the scale or type?

Oh my. It is imperative. Particularly when it comes to creative projects because so often personal feelings get involved. As creatives, we become deeply invested in the art we create. If you go into a project not knowing your boundaries, it’s a recipe for disaster if you’re working with an extended team. And as the scenario in the show points out, it’s worse if one of the key people on the team is a spouse.

It’s funny to hear you describe how close you were to making it as a hip-hop mogul. The reality is always a bit different when you can look at something objectively, isn’t it?

That’s the truth. And maybe hip-hop “mogul” is a bit hyperbolic. 🙂 But, you never know. I don’t think Dr. Dre or Jay Z set out to be “moguls” per se. We weren’t setting out to be moguls either. Well, actually, I take that back. We were. Maybe, that is indeed why we failed. We were trying to manufacture this creative business. At the time, none of us (aside from the actual rappers) were artists. If there isn’t a passion or authenticity to your art and craft, unless you have a lot of money to back you, chances are you won’t last. Not only was I NOT an artist at the time, but as I also alluded, I knew nothing of that world. I had as much business being a partner in a hip-hop management company as Dr. Dre has being a CPA. 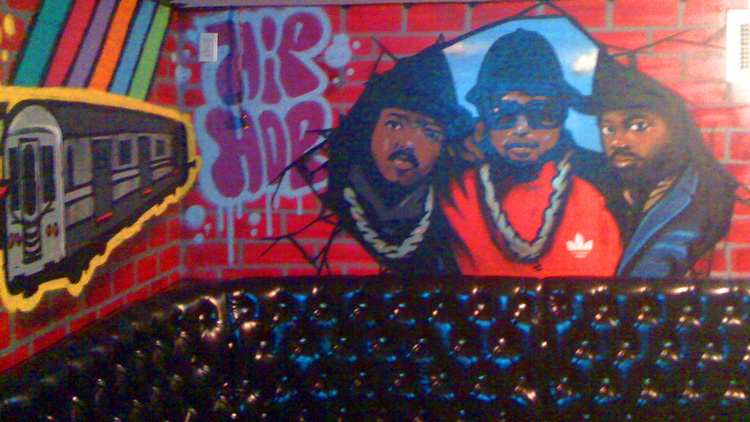 At the same time though, most successful creatives possess an unwavering belief in their talent and ability. Is it possible to find a balance between being confident and unrealistic?

Really? I’m not so sure that MOST creatives possess an unwavering belief in their talent and ability. I have actually found that most creatives, even the most successful, are the exact opposite. They constantly doubt themselves. And it’s that doubt in themselves and their quest to achieve the excellence they see in their head that makes them great. What they have is an unwavering amount of perseverance and hard work. It’s the whole 1% inspiration and 99% inspiration thing. You show me an artist who is overly confident in their craft, and I’ll show someone who’s most likely trying to compensate for something else. And by “overly confident,” I mean bordering on pride.

If comedy is tragedy plus time, what’s the equation for drama?

I wanted to come up with a funny and pithy response for this, but I find myself sorely lacking. I think just living life in this world is all you need for “drama.” You can take any run of the mill situation–school, work, home—-a you can easily find drama. It does take more nuance to find comedy. That’s why they say comedy is so much harder than drama. And I agree. We’re all good at drama (been on Facebook lately?). But comedy, really making people laugh, that’s a gift.

It’s kind of crazy to think about the days before digital communication like email and Twitter, because it seems like forever ago. But it really wasn’t that long ago, was it? Were paper fliers really the only way for people without a huge budget to connect with mass audiences?

Technically, you could have put an ad in the paper. That was a thing. Not that we would have thought of that. The people we were trying to reach didn’t read newspapers anyway. Without a large budget, TV and radio ads would have been out of the question too. I can’t think of any other way to get the word out. Can you? Naturally, that’s a core reason both events flopped.

I can’t even imagine what a world without email looks like, and I used to live in one.

Keeping your focus on the big picture can be difficult when you’re struggling with the details of a difficult situation. What advice would you have for filmmakers in a tough circumstance around how they can get and maintain perspective?

One of the best things you can do in a situation like this is to literally step back from the project. Go get away for a day or so. Clear your head. Take a 1-day retreat. Go hiking. Hangout with your significant other for a day. It becomes hard to see the big picture sometimes because you can get so caught up in the details. It’s the proverbial “missing the forest for the trees scenario.” Once your head is clear and your heart is at peace, what you need to do will come to you. 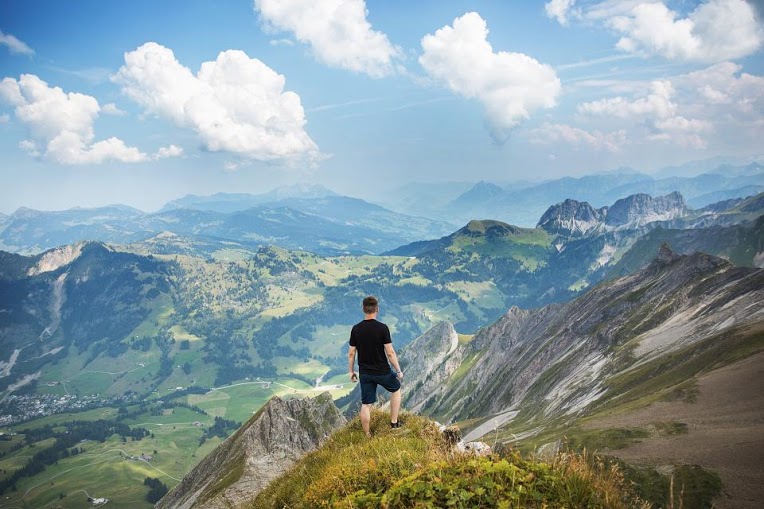 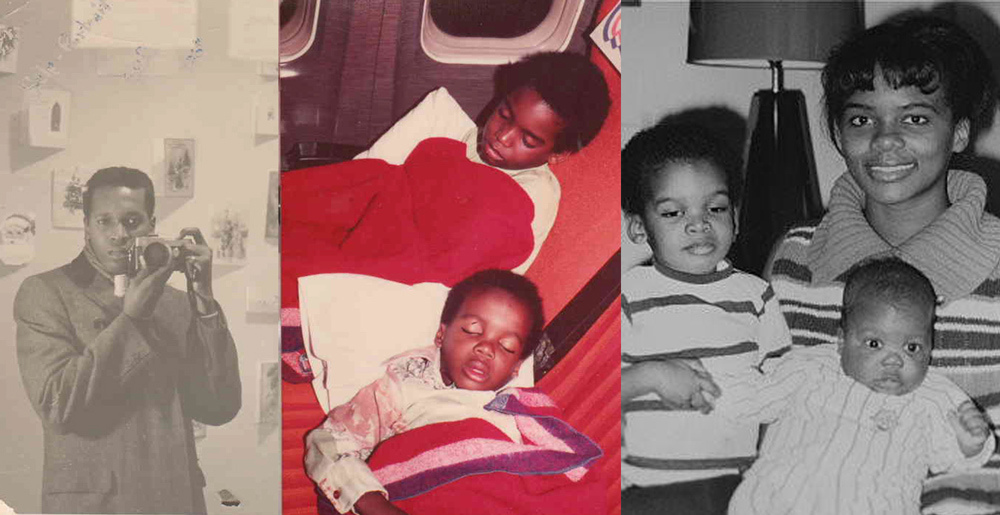 On episode #2 of Radio Film School, host Ron Dawson explores why personal stories and vulnerability are such key... 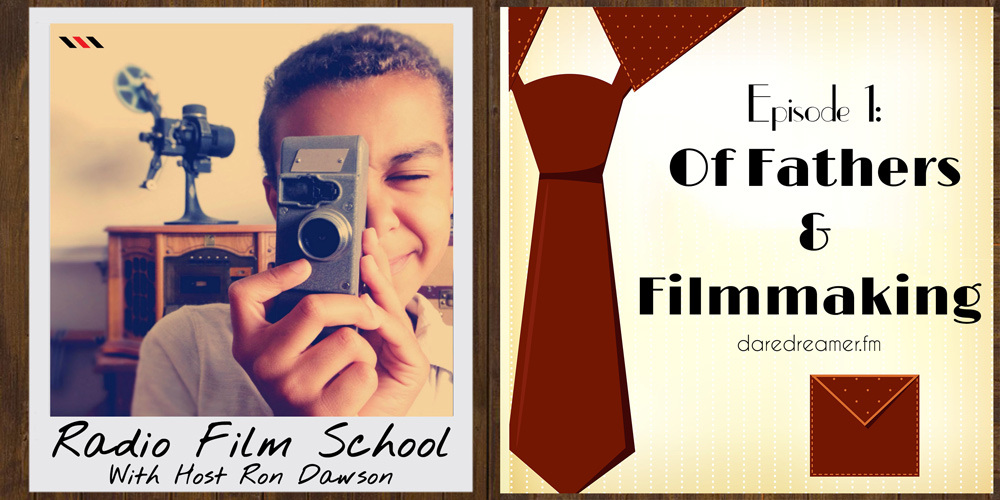 With several ProVideo Coalition writers hosting their own podcasts, we’re obviously big fans of the medium, which means we’re...