You can still buy seats of the pre-X version – but what does that get you? 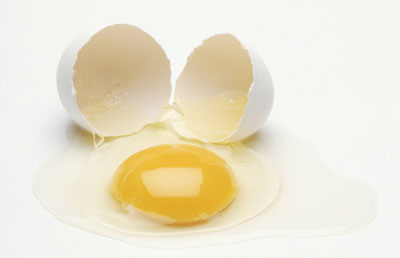 As has been reported and confirmed by multiple sources, you can once again buy Final Cut Studio. You won’t find it (yet?) in the physical or online Apple stores; you have to call 1-800-MY-APPLE, ask for part number MB642Z/A, and pay $999 ($899 educational).

When FCP-X came out, some tried to placate the naysayers by reminding them that the new version wasn’t compulsory; they could just continue to use the previous version – it’s not like their licenses had been taken away. The reply was yeah, but we’ll eventually need updates and support as hardware and the OS change – why continue to invest effort into a dead product? And unless Apple is about the announce the biggest mea culpa since Avid said they were abandoning the Mac (or Coke quietly took New Coke off the shelves), that part hasn’t changed, regardless of whether you can buy additional copies or not. With Apple’s professional video division focused on the numerous fixes enhancements that have been requested and promised for FCP-X, I just don’t see them launching a parallel development effort to update FCS as well. (Let me know if you’ve seen job postings for Apple that indicates otherwise.)

What this move probably reflects was that some large customers weren’t going to switch to FCP-X just yet, and in the meantime needed additional licensed copies. And more importantly, it shows that Apple listened, and reacted.