As you are aware by now, we're going through our book Creating Motion Graphics with After Effects 5th Edition (“CMG5” for short) and pulling out a few “hidden gems” from each chapter. These will include both essential tips for new users, as well as timesaving gems that experienced users may not be aware existed.

Chapter 15 covers lighting 3D layers in After Effects. It discusses the different types of lights and their parameters, how lights interact with layers and their Material Options, the many secrets of shadows, creating gels and gobos, faking reflections, adjustment lights, projection lights, and using 3D lights to re-illuminate already-shot 2D footage.

This is the third chapter in Part 4 – Cameras! Lights! Action!. The next chapter in this series will cover tips for combining different types of “3D” layers.

How Lights and Layers Interact 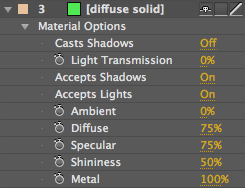 A light's Intensity value is only one part of the equation for how much light a layer receives. A non-ambient light (such as a spot, point, or parallel light) actually illuminates a layer twice: an overall lighting referred to as the Diffuse property (the top left image in the simple example below), and the “hot spot” which is referred to as the Specular property (top right). Ambient lights provide a third way to illuminate a layer (lower left). All three are added together to create the final lighting effect for each individual layer. The mix between these properties are controlled by each layer's Material Options (seen at right), revealed by selecting a 3D layer and typing AA – two As in quick succession. The Shininess parameter controls the size of the Specular highlight – increase its value to make the “hot spot” tighter. 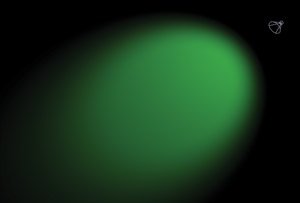 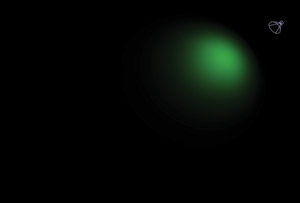 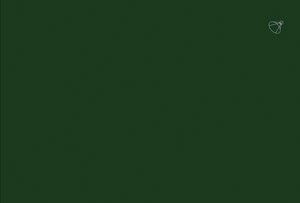 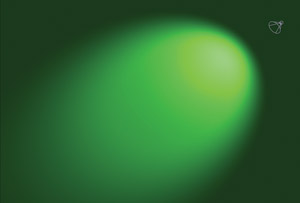 A 3D layer's Metal parameter determines if the specular highlight is based on a layer's color (the default of Metal = 100%), or the light's color (Metal = 0%). This is then added to the layer's underlying color values. The default of Metal = 100% has the apparent effect of both brightening and increasing the saturation of the image around the specular highlight, which is usually aesthetically pleasing.

However, if the underlying layer was dark – such as black text, or a predominantly black illustration – adding a color value of 0 to 0 still results in 0 (black), meaning you won't see the specular highlight. In this case, you will need to decrease a layer's Metal value to see the specular highlight as a glare (the same color as the light) on darker layers; this is particularly useful for adding a slight glare to black text layers. 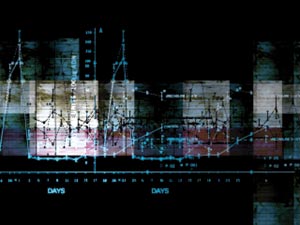 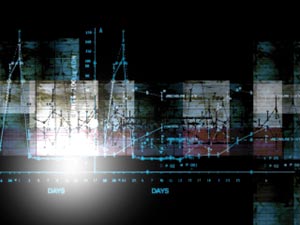 Lights normally interact with a layer's surface color – and black doesn't leave much to interact with (left). Decrease the layer's Metal parameter, and the light becomes visible as a glare – even in black areas (right). image courtesy Getty Images/Discovery

We tend to use white lights as our starting point; deeply saturated colored lights rarely look as nice as you might expect. However, a very slight colored tint (20% or less Saturation) for the light's color can be used to warm up or cool down a scene: 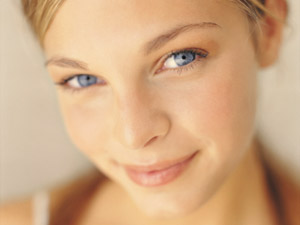 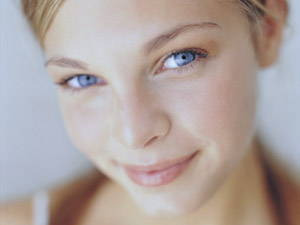 If you want to perform a similar trick on 2D layers, you can use the Photo Filter effect. Below is a quick video we created awhile back on Photo Filter, but never got around to releasing: 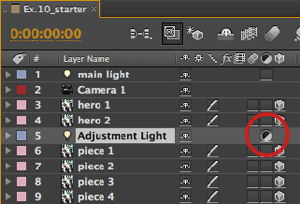 3D Lights normally illuminate all 3D layers in a composition, regardless of the layer stacking order in the Timeline panel. However, if you enable the Adjustment Layer switch for a light, it will only illuminate the 3D layers underneath it in the timeline stack. And since you can create a light with a negative Intensity value, you can even use an adjustment light to darken layers below.

Knowing this, you rearrange the stacking order of your layers to focus attention on only a few select objects: Move them to the bottom of the stack, underneath the “adjustment light.” As long as you leave their Position values alone (and don't put 2D layers or other rendering breaks between them – a subject we discuss at length in Chapters 13 and 16 of CMG5), you won't change what layer appears in front of the others in the Composition panel.

Here's a quick list of other tips that might not be immediately obvious; all are demonstrated in more detail in the book: 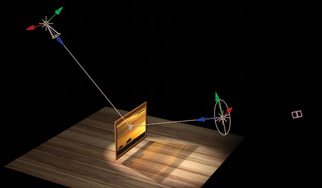 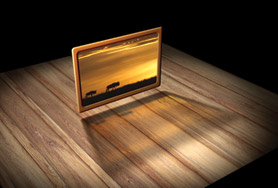 Setting the Light Transmission value of the video to 100% allows it to project onto the floor (left). However, you will need to balance the other light and material parameters against each other to get more sophisticated effects, such as blurry reflections and not seeing an illumination cone from the projection light (right). footage courtesy Artbeats/Animal Safari and Exteriors

Note again that the last two are controlled by an individual layer's Material Options – not the light's own parameters. Mastering Material Options will put you well ahead of many After Effects users.