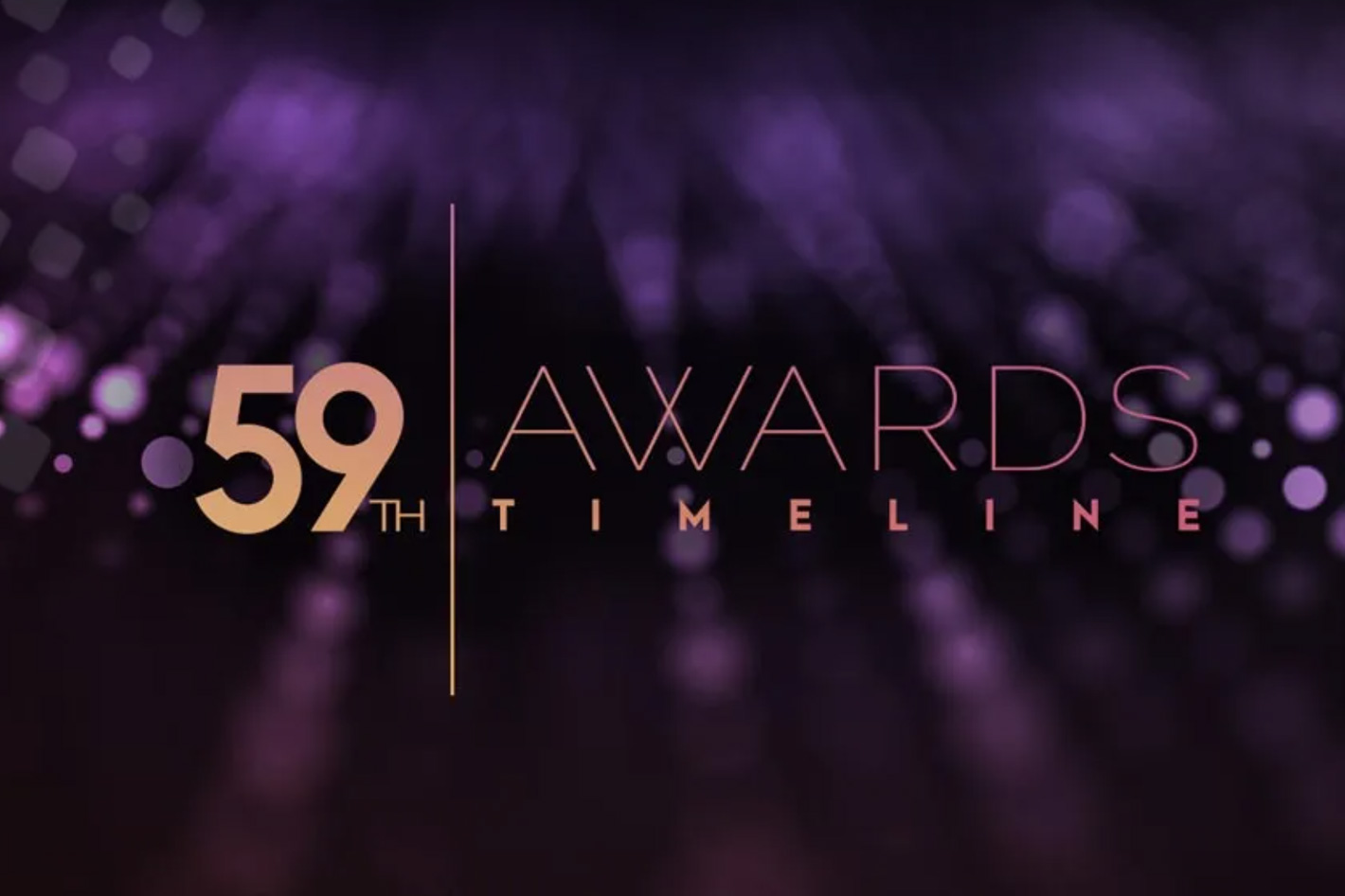 “I am truly grateful to be included among the stellar group of past recipients of the Career Achievement Award. It’s especially meaningful to me to be recognized by an organization that does such important work on behalf of the sound mixing community. My sincere thanks to the CAS Board for this honor.” said Peter J. Devlin upon hearing the news he will receive the award.

“The Cinema Audio Society is a professional society dedicated to craft and community,” said CAS President Karol Urban. “Peter J. Devlin CAS is not only an extremely accomplished and sought-after production mixer of superlative skill and accolades, but he is also an active citizen of this community. Peter’s continuous commitment and generosity of time to the betterment of our industry and the strengthening of our community make this honor even more special. He is an exemplary member of our sound mixing family.” 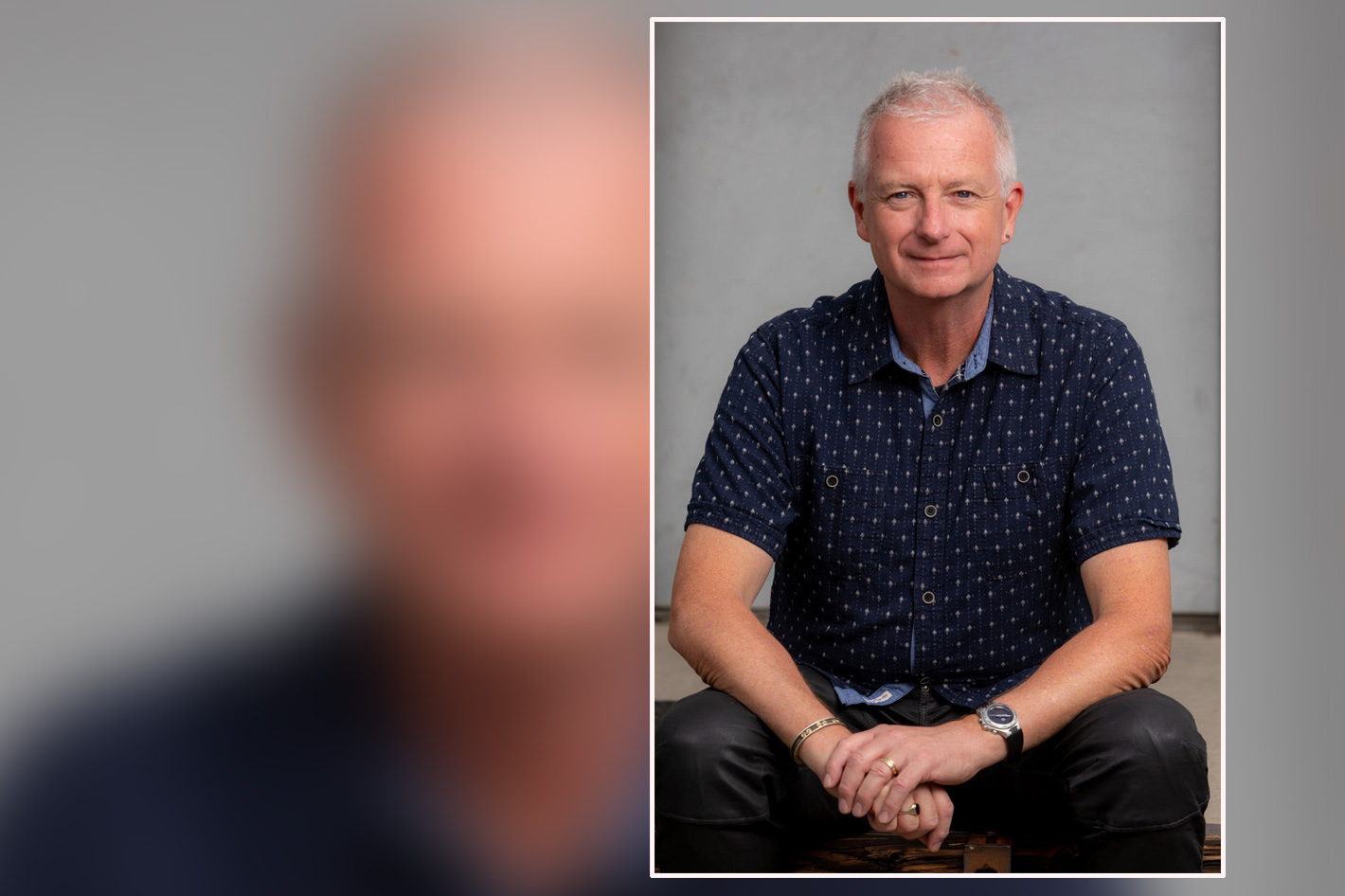 From commercials to television and film

Devlin, recently elected as a Governor of the Academy of Motion Pictures Arts and Sciences, has worked on more than 70 films and been nominated for five Oscars including Black Panther, Transformers: Dark Side of the Moon, Transformers, Star Trek (2009) and Pearl Harbor. He received a BAFTA nomination for his work on Star Trek and a Primetime Emmy nomination for Star Trek: Picard. He has worked closely with some of the top directors in film, including Michael Bay, Ryan Coogler, Ron Howard and Patty Jenkins.

Earlier in the year Peter J. Devlin wrapped his work on Black Panther: Wakanda Forever, and is thrilled to have just worked with Chris Pine, who is making his directorial debut with the upcoming film Poolman. A past CAS Board member, it was his first CAS nomination for Oliver Stone’s Any Given Sunday that introduced him to the organization in 2000. Since then, he has received multiple nominations.

Born and raised in Belfast, Northern Ireland, Devlin knew that he wanted to work in film after seeing Jaws as a teenager. Though his school principal told him his dreams were “pie in the sky,” he applied for a trainee audio assistant position at the BBC in Belfast in 1981. Initially thinking he might move into the camera department, he quickly realized his true interest was in production sound. To prepare for the interview, he spent his days in the local library reading as much about microphone principles, recording techniques and filmmaking as he could find. He got the job, which proved the perfect training ground, with the BBC’s wide range of productions, from news, to sports, to concerts and to radio drama. “I had great mentors, and I learned about all of the different disciplines of sound there.”

Devlin’s focus and persistence were evident as he took the next step, writing to directors he admired, including Michael Mann. He still has the letter Mann sent him in 1987, inviting him to visit the set of Miami Vice. From there, Devlin forged connections with others in the industry, landing his first job in the United States, working in commercials. Eventually, he moved into television and film.

Today, Devlin continues to adapt to the ever-changing technologies that enhance storytelling through production sound mixing. While he wishes that he had today’s tech for some of the films he worked on in the past, he says, “The most important element will always be the work of the sound department as a team, boom operators and sound utilities. Their expertise allows me to concentrate on recording performance and create tracks that can elevate a scene when they are handed off to our colleagues in post production.”

Peter J. Devlin  will be honored with the Cinema Audio Society Career Achievement Award during the 59th CAS Awards on Saturday, March 4, 2023, at the InterContinental Los Angeles Downtown.