It is a handful of new firmware, equipment, and added features

Blackmagic seems to have a firmware update for just about everything they make. Well, in all seriousness, Blackmagic has updated a handful of items. The headliners for this mass update are the Micro Studio Camera 4K, Micro Cinema Camera, and the new 8K DeckLink Pro. Check it out below. 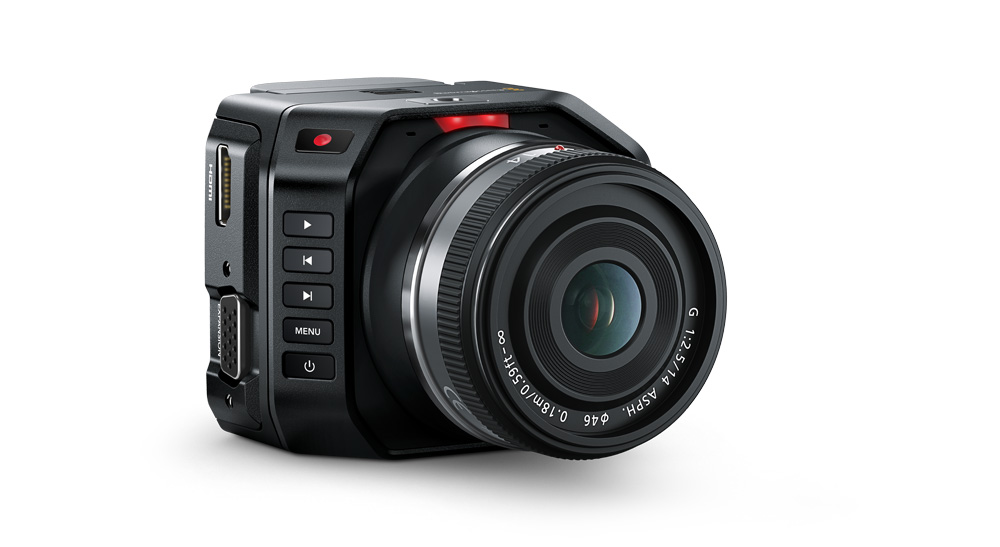 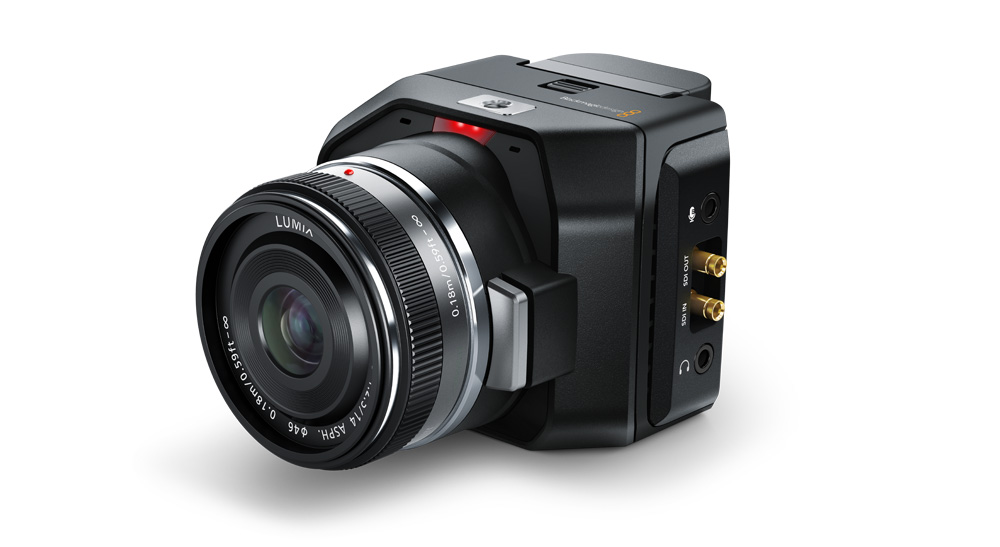 In addition, Camera 4.7 Update also adds support for new remote control commands and options. On the Micro Studio Camera 4K, PTZ communication is now supported through VISCA from the camera’s expansion port as well so customers can adjust the camera head position from a custom remote control.

The Blackmagic Micro Cinema Camera also gets timecode output support via HDMI, along with record start and stop triggers on HDMI output. This update means users can now record RAW in the camera while simultaneously recording another proxy format with matching timecode on an external recorder such as a Blackmagic Video Assist.

Blackmagic Design has announced the new DeckLink 8K Pro, high-performance capture and playback card featuring quad link 12G‑SDI to allow real-time 8K workflows. This new DeckLink 8K Pro breaks new ground as it supports all film and video formats from Standard Definition all the way up to 8K DCI, 12‑bit RGB 4:4:4, plus it also handles advanced color spaces such as Rec. 2020 for deeper color and higher dynamic range. Additionally, the DeckLink 8K will be capable to handle 64 channels of audio, otherwise known as a ton of audio. DeckLink 8K Pro will be available in early January for $645 and the DeckLink 4K Extreme 12G will have a new low price of $895. 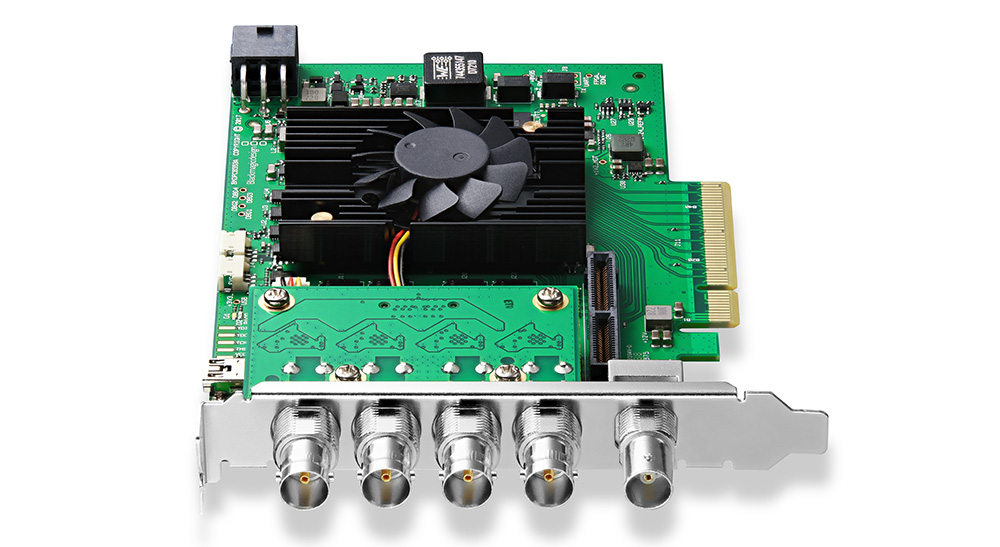 DeckLink 8K Pro supports capture and playback of 8 or 10-bit YUV 4:2:2 video and 10 or 12‑bit RGB 4:4:4. Video can be captured as uncompressed or to industry standard broadcast quality ProRes and DNx files. DeckLink 8K Pro lets customers work at up to 60 frames per second in 8K and supports stereoscopic 3D for all modes up to 4K DCI at 60 frames per second in 12‑bit RGB.

The advanced broadcast technology in DeckLink 8K Pro is built into an easy to install 8 lane generation 3 PCI Express for Mac, Windows, and Linux workstations. Customers get support for all legacy SD and HD formats, along with Ultra HD, DCI 4K, 8K and DCI 8K, as well as Rec. 601, 709 and 2020 color. 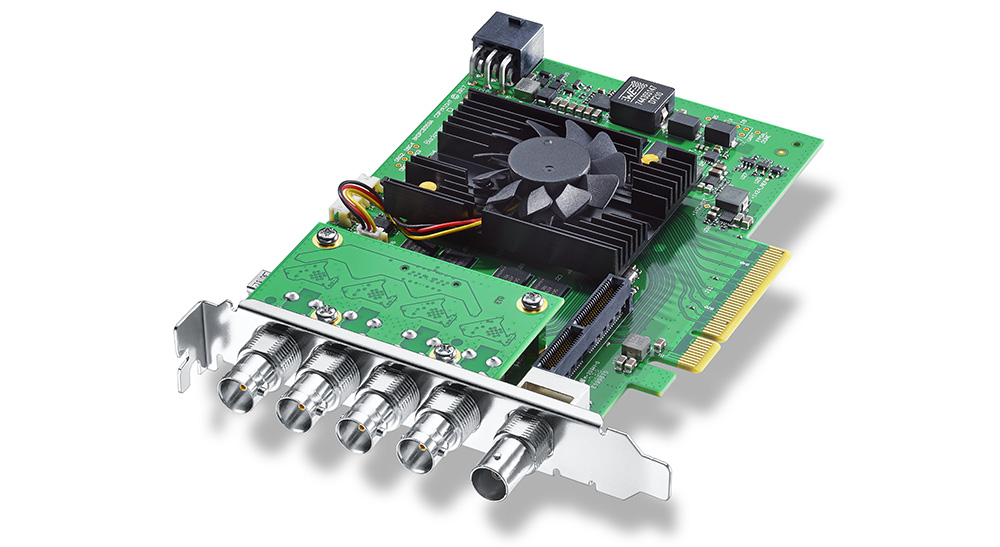 “DeckLink 8K Pro is our most advanced PCIe capture and playback card ever,” said Grant Petty, Blackmagic Design CEO. “It’s exciting because the 8K images have so much clarity and detail that it’s as if you’re looking out a window. Whether it’s for the 2020 Olympics or the next generation of Hollywood blockbusters, DeckLink 8K Pro has the speed, quality and compatibility customers need to

New Mini Converter HDMI to SDI 6G ($145) and new Mini Converter SDI to HDMI 6G ($185) make it possible to convert SDI to HDMI or HDMI to SDI in all formats up to 2160p30. Both models feature professional multi-rate 6G‑SDI and are compatible with all existing SDI broadcast equipment. They also feature HDMI along with analog and AES/EBU audio inputs or outputs, depending on the model. The SDI to HDMI 6G model also includes HDMI instant lock and 33 point 3D LUT support. 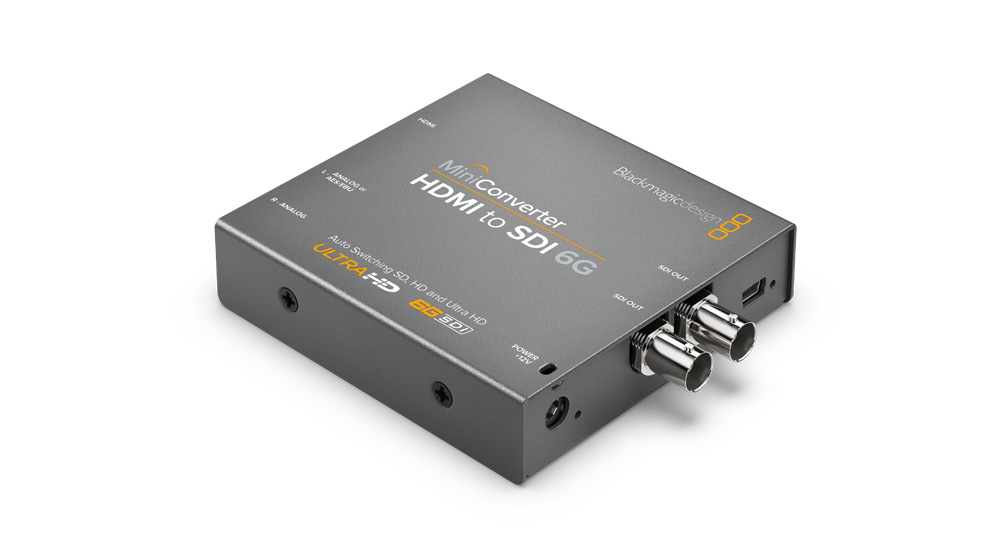 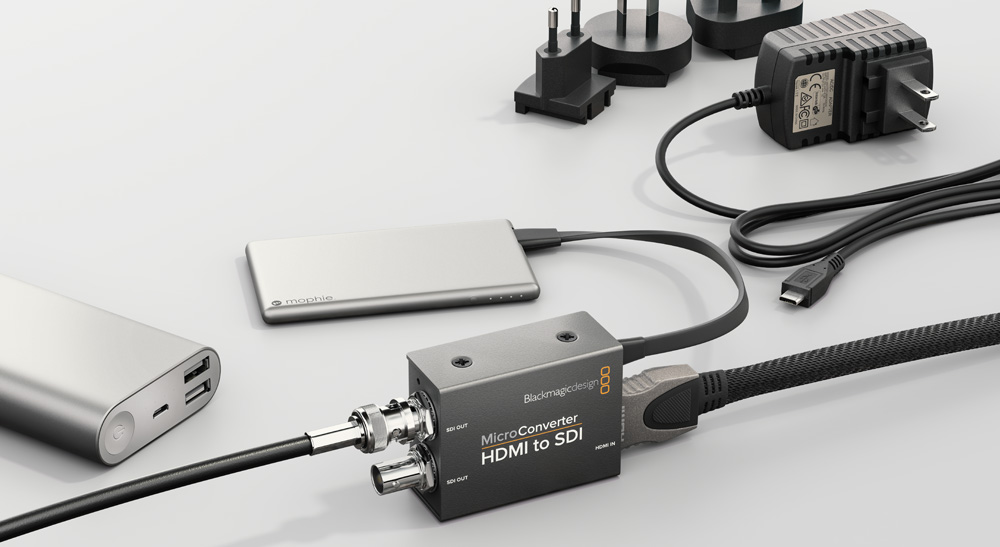