Apple on Tuesday issued a major update for its recently refreshed Final Cut Pro X video editing software, adding features like Xsan and Rich XML support after users expressed dissatisfaction with the newly rebuilt software. The free update to version 10.0.1 was revealed by Apple in a special page devoted to it its official website. The page highlights new features in the latest version of Final Cut Pro X, including media stems export, Rich XML support, and projects and events on Xsan. 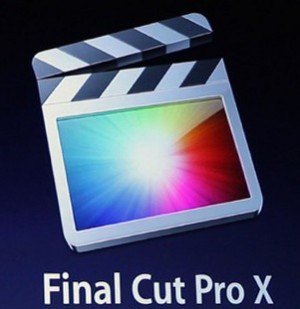 The full list of features of the new update, which is available free to those who have already purchased Final Cut Pro X, are described by Apple:

In addition, a new free trial of the software is now available from the official Final Cut Pro X site. Users must enter their name and e-mail address and to be allowed to try the software for 30 days.