In February 2022, I published my initial review of Camo Pro, which I called “the software CCU for your phone camera” which turns it into a webcam for your macOS or Windows computer. Last week at WWDC, Apple announced its new Continuity Cam as part of the upcoming macOS version, to be called Ventura. I see some overlap between the raw Continuity Cam and Camo Pro, but I also see many differences. At first, Continuity Cam might be seen as a competitor for Camo Pro (albeit with many pros and cons), but Continuity Cam could potentially add new capabilities to a future version of Camo Pro, after macOS Ventura is released. Ahead, I’ll compare the two as if they were competitors. I’ll applaud Apple for spelling Ventura properly (after misspelling both El Capitán and Monterrey). Then I’ll speculate how a potential future version of Camo Pro could combine the best of today’s Camo Pro with the special features added by Continuity Cam as a macOS Ventura service. 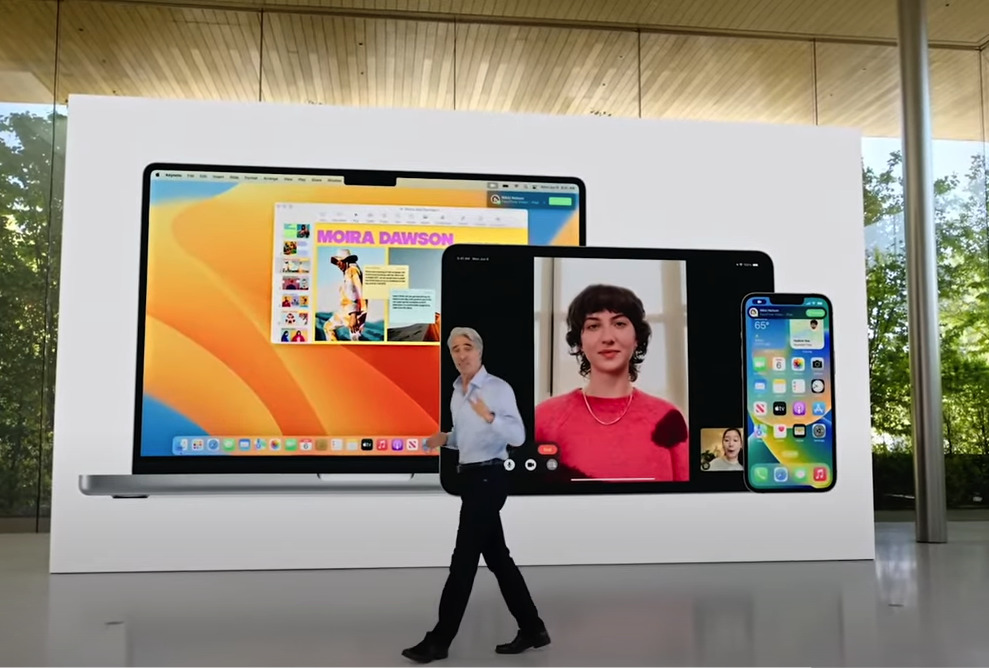 Link to my initial review of Camo Pro 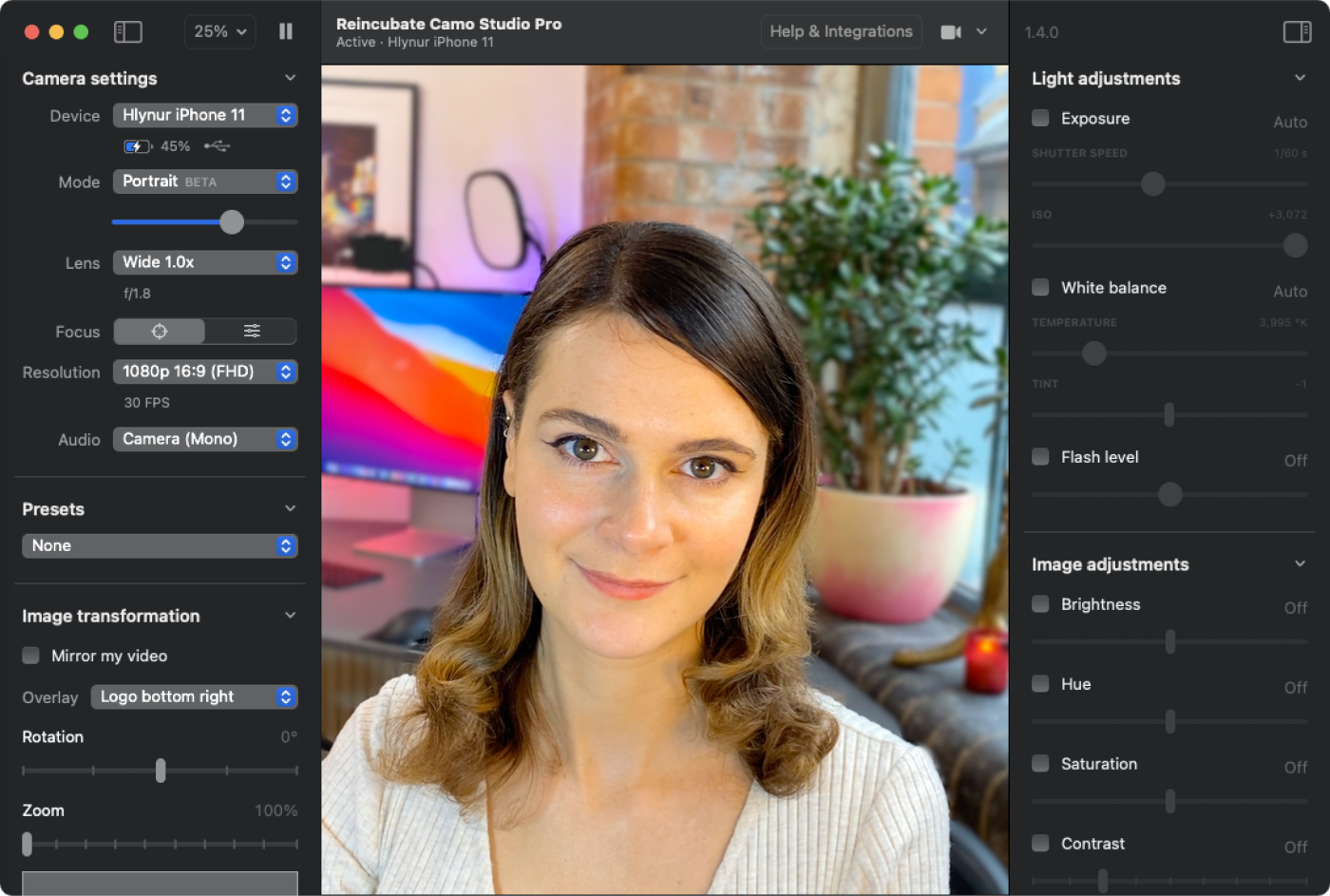 After misspelling two other macOS systems: Monterrey (which should have a double R) and El Capitán (which needs an accent mark), I am thrilled to see that Apple spelled Ventura correctly for the new operating system. Whether Apple chose the name for the Dominican merengue singer Johnny Ventura (born as Juan de Dios Ventura Soriano, 1940-2021, R.I.P), for the actor/ex-wrestler/ex Governor of Minnesota, Jesse Ventura (born as James George Janos) or more likely for Ventura County, California, I am so glad Apple got the spelling right this time.

Both Camo Pro and Apple’s Continuity Cam recognize that most built-in and many standalone webcams are terrible compared with the much higher quality rear cameras in today’s smartphones. That’s where they agree. Then the differences appear, as you’ll see in this chart I created:

The above video is courtesy of CNET and Apple’s WWDC.

How I visualize Camo Pro in the future, using Continuity Cam as a macOS Ventura service

I am only dreaming here. I would like the best functions already available from Camo Pro to gain the superpowers of the Desk View feature and perhaps the Studio LIght (both described and illustrated in the prior section).

Even though some people (who never tried it yet) may consider using the same smartphone as a webcam and as their personal telephone, after trying that, I decided to get a separate iPhone SE as a permanent webcam with Camo Pro. The main reason is because too often an unexpected phone call will dismantle the setup. I also prefer the smartphone to be wired to the host computer, both to have continuous power, better reliability of the setup and less radiation. I chose a refurbished iPhone SE because it has a very high quality rear camera (remotely controlled by Camo Pro) and the smallest footprint when mounted in front of a computer screen (not on top of it) with a transparent PlexiCam together with the optional Smartphone Holder. Above image, courtesy of PlexiCam.

That way, better simulated eye contact can be achieved, as with a teleprompter. Even though the PlexiCam is fortunately transparent, the smartphone is not. That’s why I chose the smartphone with the smallest footprint, together with a high-quality rear camera controlled by Camo Pro. Per my research, that’s the iPhone SE.

I’ll be publishing a fuller review of Camo Pro (together with PlexiCam) as soon as Camo Pro adds the framerate option, which is scheduled to be added sometime during 2022. Be sure to be on one of my mailing lists shown below to be notified when I publish that or other articles and reviews.

Some of the manufacturers listed above have contracted Tépper and/or TecnoTur LLC to carry out consulting and/or translations/localizations/transcreations.  Many of the above manufacturers have sent review units to Allan Tépper so he can do his reviews. So far, none of the manufacturers listed above is/are sponsors of the TecnoTur, BeyondPodcasting, CapicúaFM or TuSaludSecreta programs, although they are welcome to do so, and some are, may be (or may have been) sponsors of ProVideo Coalition magazine. Some links to third parties listed in this article and/or on this web page may indirectly benefit TecnoTur LLC via affiliate programs. Allan Tépper’s opinions are his own. Allan Tépper is not liable for misuse or misunderstanding of information he shares.

Apple kicked off its annual Worldwide Developers Conference today as a virtual, rather than live event. Absent was the...