The Association of Moving Image Archivists annual conference will bring together over 600 experts for more than 40 seminars about the importance of preserving memories. 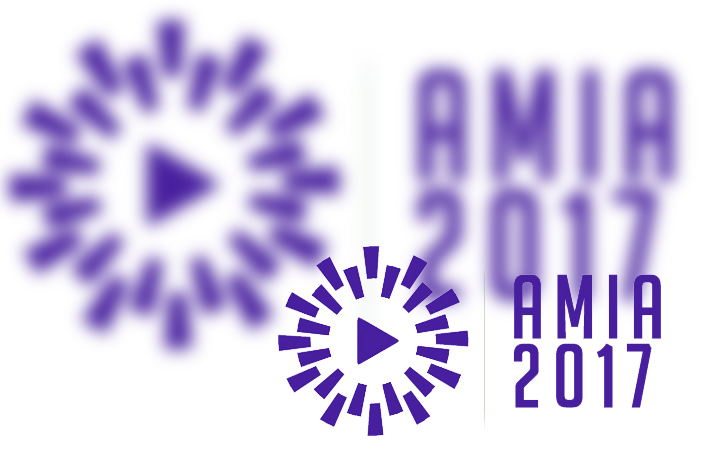 This year, AMIA shines a spotlight on efforts being made to preserve and provide access to underrepresented archives, but workshops, screenings and case studies will be part of the event, which takes place in New Orleans.

The archival community meets at AMIA Conference in New Orleans, with this year promising a robust program, through which over 600 experts will share perspectives on the latest methodologies and technologies being used in the acquisition, preservation, restoration, exhibition and use of audiovisual media. The event runs from November 30 to December 2 at the InterContinental New Orleans, and is preceded by two days of workshops, including a Community Archiving Fair, a Hack Day, and a presentation of The Reel Thing, a technical symposium that explores recent restoration projects.

Over 40 seminars will address topics such as the management of efficient transfer and migration workflows; strategies for licensing archives; updates on tools and processes in annotation, metadata, and modeling; approaches for handling and protecting rare elements; and case studies on the preservation of important analog and digital collections.

Screenings will include AMIA’s Archival Screening Night – a program of rarely seen clips from archives around the world; “Dawson City: Frozen in Time” followed by a Q&A with director Bill Morrison; and “Reel Bad Arabs: How Hollywood Vilifies a People,” a documentary offering devastating insights into the origins of stereotypic images and their development at key points in U.S. history.

This year, AMIA shines a spotlight on efforts being made to preserve and provide access to underrepresented archives. Specialists from Smithsonian’s National Museum of African American History and Culture, the Asian/Pacific American Institute, Israel Film Archive, Jack G. Shaheen Collection and the Shoah Foundation, to name a few, will share their experiences and offer their expertise.

The highlights of the program for 2017 conference include:

• The New Preservationists: How Documentary Filmmakers are Excavating Rare Media Artifacts to Tell Their Stories – A new emphasis on archival-based programming from Netflix, Amazon, HBO, Hulu, ESPN, and other international players has shined a new light on archives. With Academy Award® and Emmy®-nominated filmmaker Robert Stone and Peabody Award-winning filmmaker Shola Lynch, this session will explore the craft of the archive-inspired film and show how these projects themselves are vehicles for preservation efforts.

• Reel News: Broadcast Videotape and the Historical Record of Resistance – A significant portion of moving image records from U.S.-based social movements in the 20th century, including the struggle for African American, Chicano/a, LGBTQ, and civil and human rights, exists on endangered 2-inch videotape. This panel will screen footage and illuminate the vital, socially relevant content emended on tapes, while providing attendees with strategies for developing initiatives at their own institutions for preserving this material and presenting it to the public.

• Let the Computer and the Public do the Metadata Work! – The American Archive of Public Broadcasting (AAPB), with Pop Up Archive, has created more than 71,000 transcripts of historic public broadcasting recordings using the open source Kaldi speech-to-text software. At this panel, WGBH will share a game called FixIt to crowdsource correction of speech-to-text generated transcripts, and panelists will discuss potential computational linguistic tools and methodologies to enhance discoverability of digital media collections.

• The Great Migration: A Public Digitization Workflow – The Great Migration is a public digitization program initiated by the Smithsonian Institution’s National Museum of African American History and Culture (NMAAHC). Visitors are invited to bring their home movies, on any format, to the museum and have them inspected and digitally scanned by NMAAHC media preservation staff. This session highlights how museum preservation efforts and public education coalesce, revealing basic steps for personal digital archiving while building the nation’s largest research collection of African American home movies.

“Every year, AMIA’s annual conference brings together the largest gathering of the restoration/preservation community who are making incredible progress in their work to ensure treasures from the past are accessible for the future,” said AMIA President Andrea Kalas. “AMIA members are the cultural caretakers of important audiovisual media, and this event marks an incomparable opportunity to learn and connect with a worldwide contingency of professionals in the field.”

A detailed schedule and session descriptions can be found on the AMIA conference website.