The American Society of Cinematographers (ASC) has selected its television nominees for the organization’s 27th Awards for Outstanding Achievement in Cinematography. The winners will be announced on February 10, 2013, at the Hollywood & Highland Grand Ballroom. 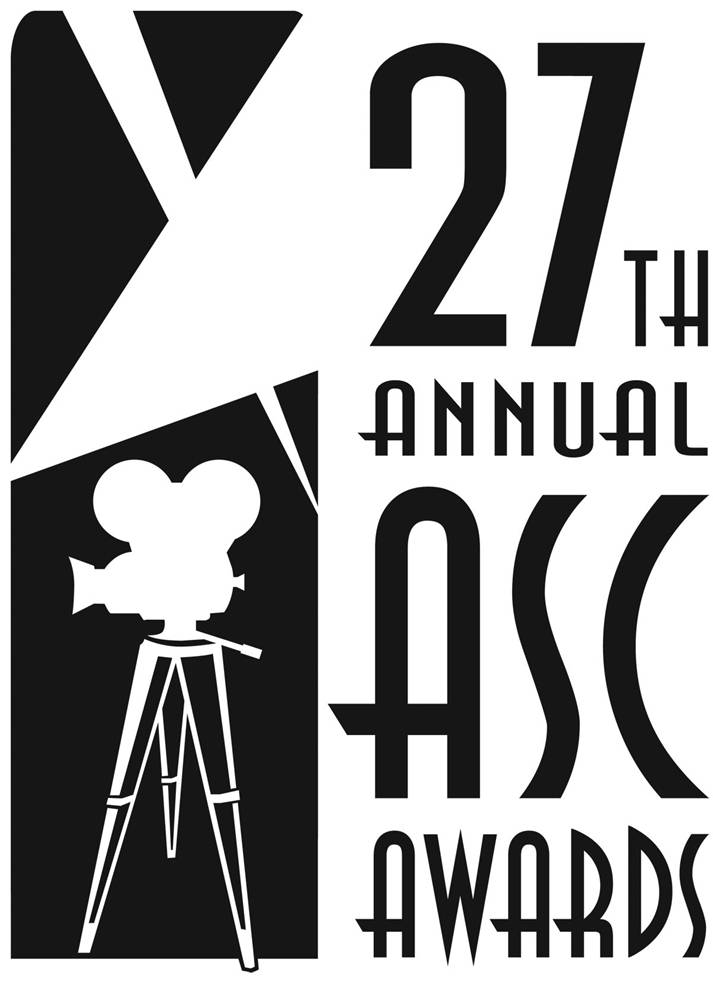 Nominees in the one-hour Episodic Television Series Category are:

The finalists in the Television Movie/Miniseries category are:

Rounding out the third category are nominees for a half-hour Episodic Series, including:

“Creating the mood, composing the lighting, and constructing camera angles on a television production schedule to elicit just the right emotions for a scene presents many challenges,” says ASC President Stephen Lighthill. “These artists have shown imaginative creativity in crafting the appropriate visuals on a broadcast timeline.”

Moxness and Stockton have previously won ASC Awards. Moxness took home the award for Smallville (2007), and earned an additional nomination for The Kennedys (2012). Stockton earned his ASC trophy for Eleventh Hour (2009), as well as nominations for Nikita (2011) and Chase (2012).

Goi’s double recognition makes these his third and fourth nominations. He was previously acknowledged for The Fixer (1999) and Judas (2005).

“There is an incredible amount of outstanding work being done for television, which is seeing a resurgence in compelling story-telling thanks to a wider landscape for distribution,” adds Lighthill. “It’s exciting to see what’s being done in the field. Audiences have a plethora of options now and these cinematographers have demonstrated superior skills in visual entertainment.”

For information regarding the 27th ASC Awards for Outstanding Achievement in Cinematography visit www.theasc.com or call 323-969-4333.

The American Society of Cinematographers was chartered in January 1919. There are more than 300 active members of ASC, and 150-plus associate members from sectors of the industry that support the art and craft of filmmaking. Membership and associate membership is by invitation based on contributions that individuals have made to advance the art of visual storytelling.