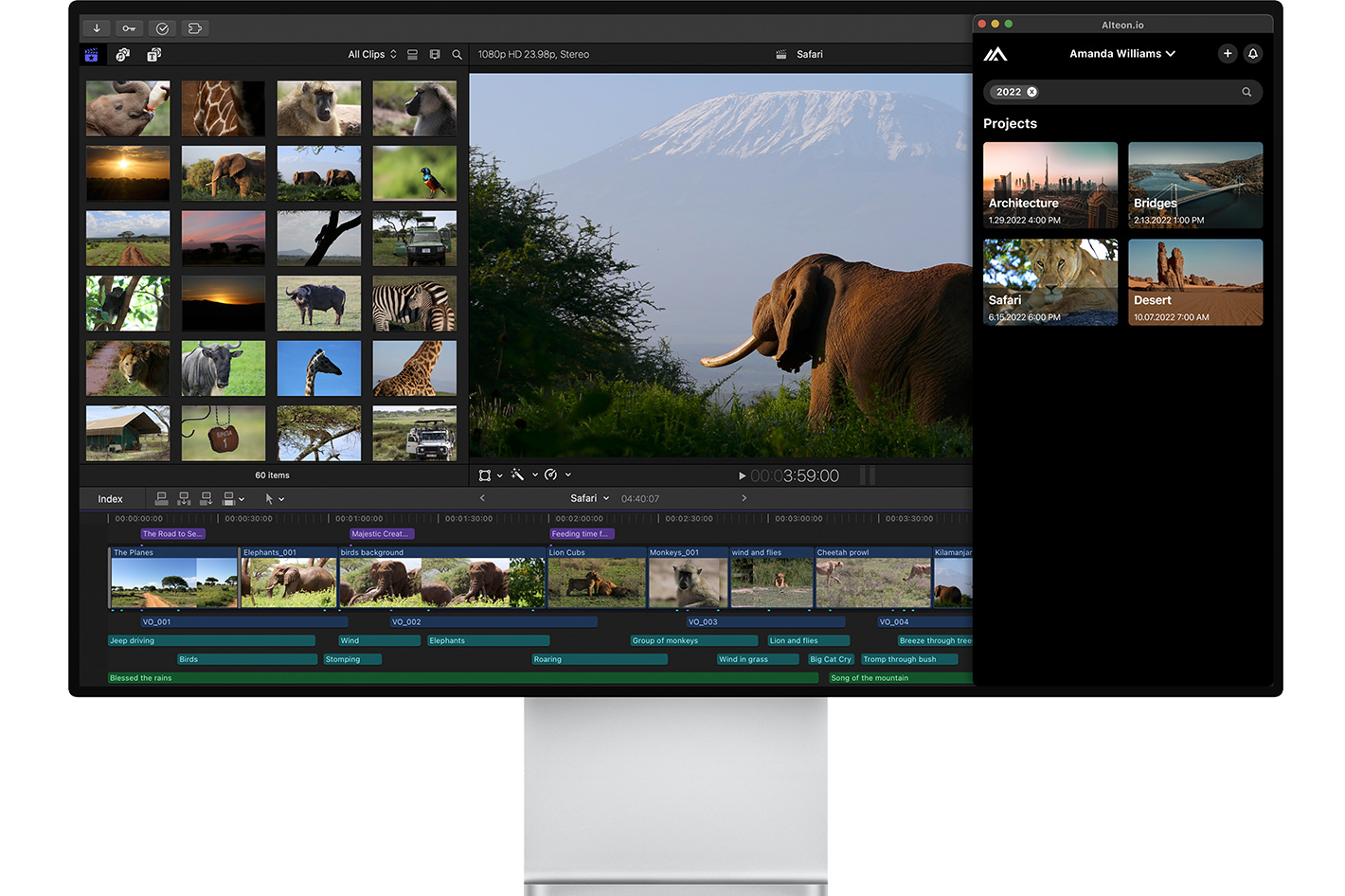 One thing the pandemic accelerated is the use of cloud base solutions instead of the classic exchange of data using physical supports. That’s where Alteon.io fits in: rather than shipping hard drives between collaborators, users can upload files directly to Alteon’s secure cloud storage platform. With a single click, creators can then share that media with anyone in the world, setting permissions and optional expiration dates for added security. Now that’s also available for Final Cut Pro users, as Alteon announces new software that unlocks the company’s versatile ecosystem for content creators using Apple’s flagship editing tool.

After installing Alteon’s workflow extension for Final Cut Pro, users can download their media from Alteon directly into Apple’s non-linear editing (NLE) system, where they can view and edit their footage. Collaborators with access to the project in Alteon can then download the original file or an automatically generated proxy—which is especially useful when working with high-quality professional file formats such as Blackmagic RAW, which Alteon natively supports.

According to Alteon, the result is a faster, easier way to share and store media, bypassing cumbersome IT setups and physical hard drive shipments that have beleaguered the creative industry for years. The Alteon team is already developing new ways to further streamline workflows, including the ability to view timestamped comments, made in Alteon, within Final Cut Pro. 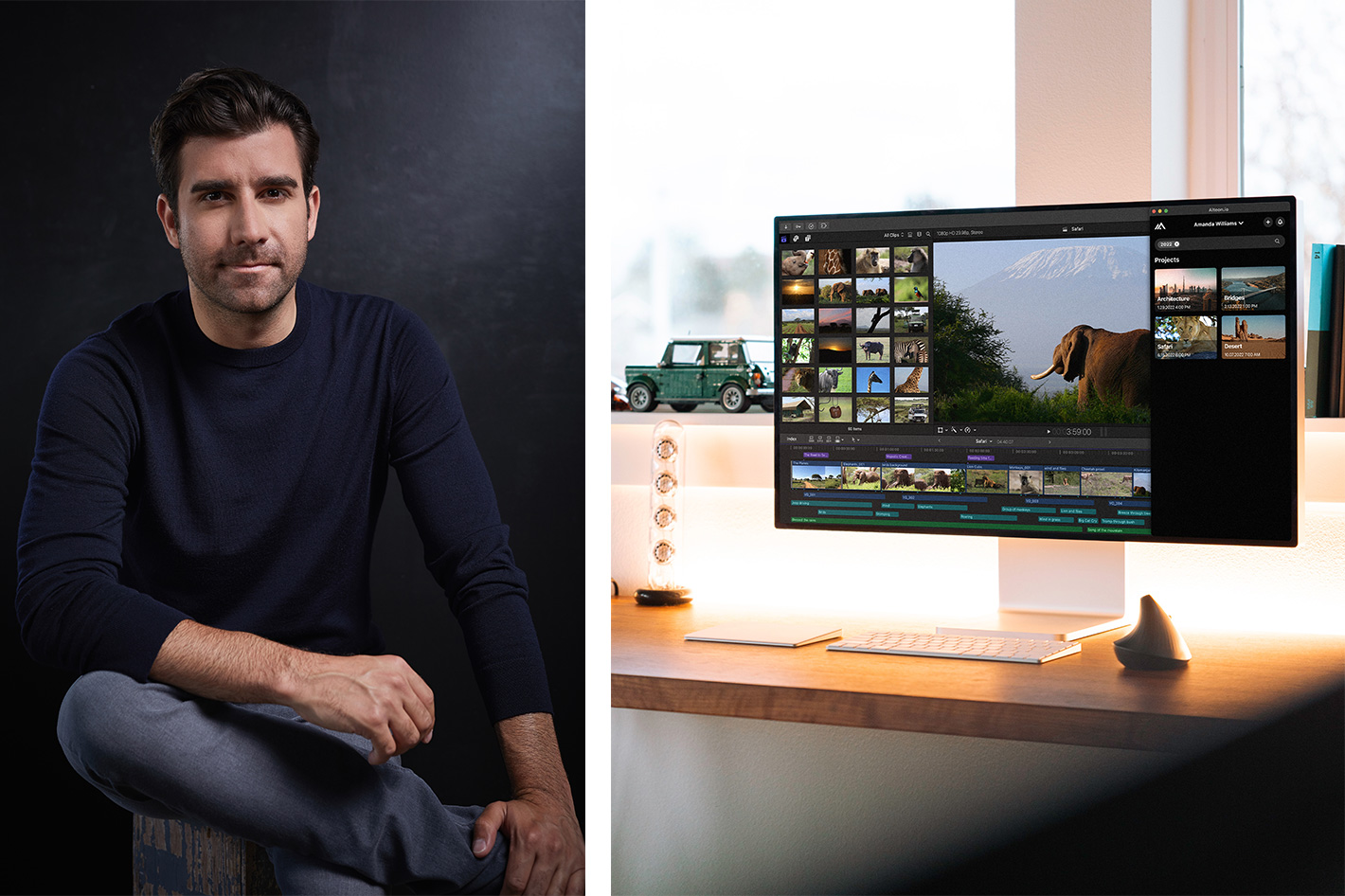 From video editor to tech entrepreneur

Alteon’s extension comes as the Final Cut Pro user base continues to grow in both traditional and new content creation customers. The NLE has millions of dedicated users and is deployed by professional productions around the world to create leading films, shows and web content.

Alteon co-founder and CEO Matt Cimaglia saw the need for a solution like Alteon during his two-decade career in media production, and his journey from video editor to tech entrepreneur. After graduating film school at 20 years old, he started his own creative agency, whose clients eventually included Fortune 100 brands. Matt also became one of NBC News’ youngest editors, producing content for flagship programs including Dateline, Today and Nightly News, for which he earned a News Emmy nomination.

“Our core mission is to democratize the creative industry, breaking down the barriers that have long prevented independent freelancers, content creators and small businesses from realizing their full potential,” Cimaglia said. “With our new workflow extension for Final Cut Pro, we’re meeting dedicated members of the creative community where they are, helping them work within a post-production framework they already know and love.”

The workflow extension for Final Cut Pro is Alteon’s second extension for a popular NLE, following their extension for Adobe Premiere Pro, which the company revealed in September 2021. They will continue adding support for popular NLEs in the future.