2015 promises to be a memorable year for #TeamAdobe at #NABShow. In addition to all the exciting things that will be shown at the Adobe Booth SL5110 (check our booth schedule), including amazing presentations from top Adobe customers like YouTube megastar Devin Supertramp, Aaron Brenner of the LA Kings Kings Vision, and Dan Dome from Late Night with Seth Myers, Adobe team members will be participating in all sorts of panels and presentations… AND the team is growing.

2015 promises to be a memorable year for #TeamAdobe at #NABShow. In addition to all the exciting things that will be shown at the Adobe Booth SL5110 (check our booth schedule), including amazing presentations from top Adobe customers like YouTube megastar Devin Supertramp, Aaron Brenner of the LA Kings Kings Vision, and Dan Dome from Late Night with Seth Myers, Adobe team members will be participating in all sorts of panels and presentations… AND the team is growing.

This post is your one-stop-shop for all things Adobe at NAB—mark you calendars and be sure to stop by and say hello!

There is so much to do, see and learn at NAB. With most of the Adobe team holding down the fort at the Adobe booth, we realized we needed help to bring all the exciting things going on at NAB to our community. So this year we’ve enlisted the help of two awesome Adobe NAB Social Media Insiders. They’ll be using Adobe tools to create video content highlighting some of the coolest, most fun, most pertinent events, topics and announcements going on at NAB 2015. Meet our Insiders:

Jesse Averna (@Dr0id) is, for the last six seasons, the series editor for Sesame Street, for which he has won four Emmys and was just nominated for his fifth. Jesse also teaches Continuing Ed at the School of Visual Arts, recently directed a new children’s series Monica’s Mixing Bowl and is in active development on his own film. He also leads a weekly Twitter chat every Wednesday night for Post Professionals, called #PostChat. When Jesse’s not engaged in the above, or spending time with his family, he’s editing recap promo’s for SyFy’s 12 Monkeys. Basically, he’s a workaholic insomniac with a love for his daughter, Post Production, monsters and droids. 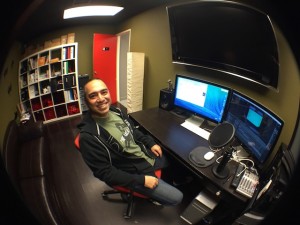 Ko Maruyama (@ninjacrayon) is a lead animator and creative director based in Los Angeles, California and teaches motion design and animation at Art Center College of Design in Pasadena, California. Maruyama has been using Adobe products for over two decades, but continues to seek out any tool that helps him realize animation. While teaching, Ko continues to work on many commercial, promotional, and film projects with clients in all major networks and film studios. His broadcast animation work has earned several awards and nominations, including Tellys and BDAs.  In addition Maruyama also manages the Digital Media Artists of Los Angeles, a user group for video creatives throughout the greater Los Angeles area.

Be sure to follow our Social Media Insiders at their handles, and follow along with #TeamAdobe at #NABShow on one or ALL of the following channels:

The schedule of events

PANEL / MIXER | Working Together to Close the Gender Gap in Post ProductionWhen: 5:00pm–7:00pm followed by a mixer hosted by AdobeWhere: N252About: Fifty percent of media education and training programs are female while only 18% of editors in Hollywood and beyond are women. The visibility of women in producing and coordinating roles is often cited, but there is an undeniable gender gap in technical roles—editing, visual effects, or sound design—and that gap has only widened since the 1970s. This panel will discuss the impact of gender equality in the post workplace, strategies for recognizing and un-learning our own internalized sexism, and how we can all work together to adjust hiring practices and erase gender biases in order to ensure the future of women in all post production roles.Panelists: Kylee Wall, freelance editor and industry writer; Siân Fever, freelance editor; Megan McGough Christian, production manager for PBS Frontline; Ellen Wixted, senior product manager, Adobe. Moderated by Amy DeLouise, Amy DeLouise Consulting.

LAS VEGAS SUPERMEET | Adobe Presentation by Al MooneyWhen: 7:00pm–11:00pmWhere: Riviera Hotel, Royale BallroomAbout: Increasingly editors are expected to do more—from finessing audio to color correction and motion graphics work—earlier and earlier in the editing process. Adobe Premiere Pro has come to be known for its unparalleled innovation addressing the needs of editors through every step of the editing process. Al Mooney will demonstrate how, through Creative Cloud, new features and workflows will continue to make Premiere Pro CC the market leading NLE.

Under the banner of “Creativity just got a lot more colorful,” Adobe revealed what’s coming next to the Creative... 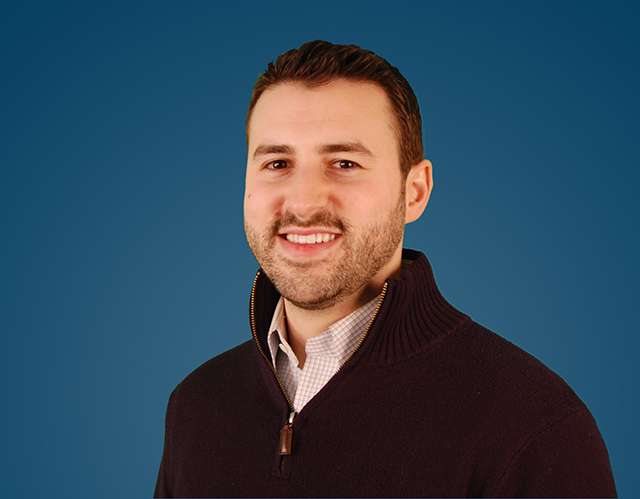 It’s an exciting time to be a media student at the George Washington University (GW), particularly for those who... 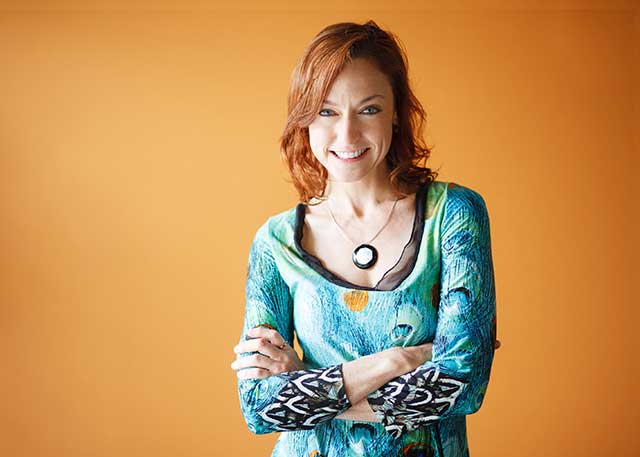 Steele Pictures Studios is based in Los Angeles, California but its Founder Christine Steele works all over the world.... 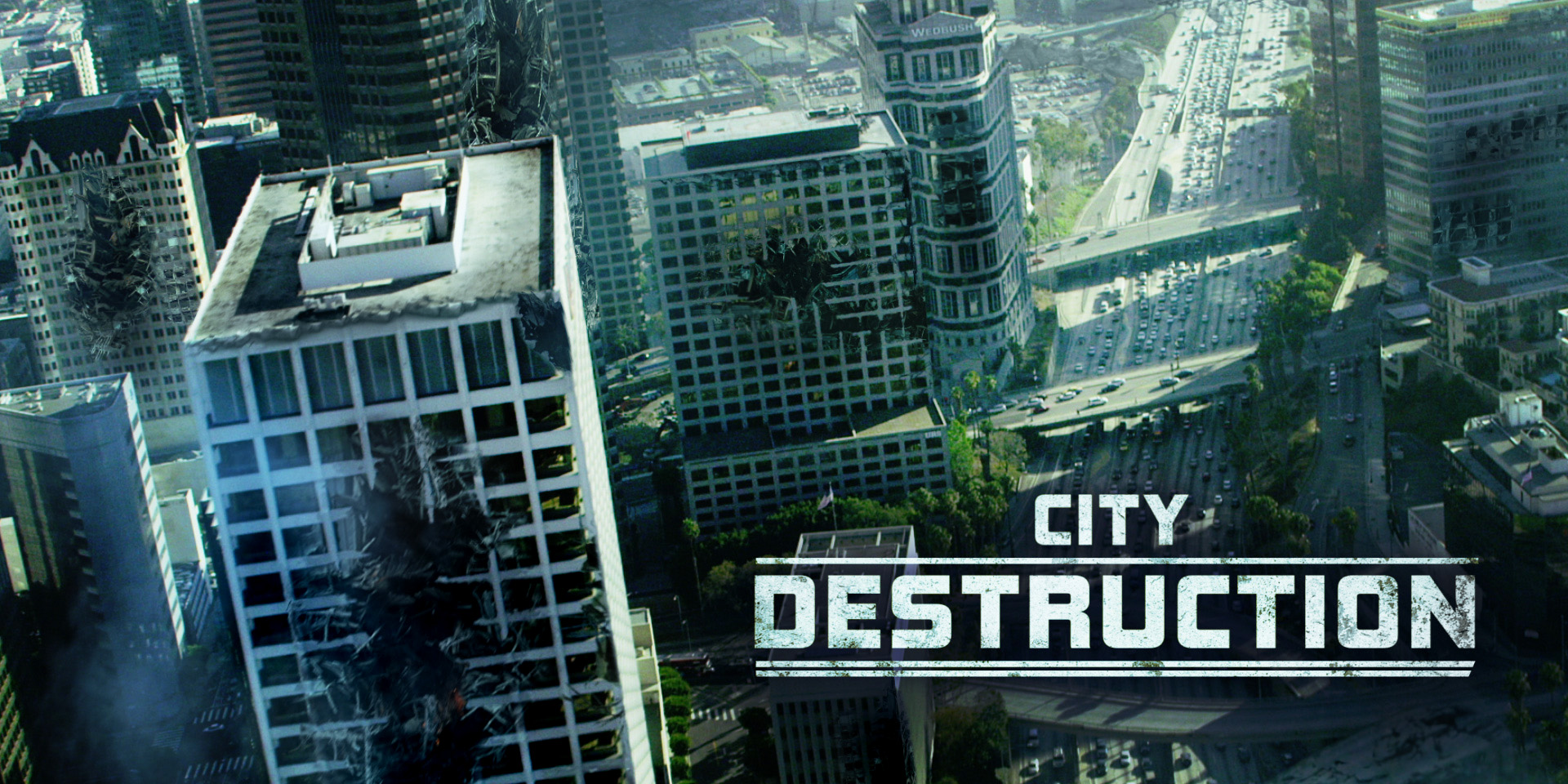 Andrew Kramer started creating Adobe After Effects tutorials for fun, with no idea that his hobby would lead to...