If you like movies, this is your chance to see clips from every movie trailer created this year to promote films. It’s a fast paced six minute trailer of trailers. 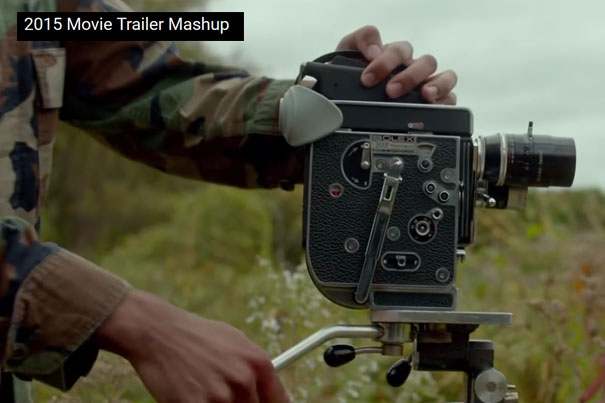 A digital world, NLE software and lots of patience explain why, since 2010, Sleepy Skunk creates a Movie Trailer Mashup allowing viewers to have a digest of all the movie trailers made each year. It’s a fantastic ride.

Sleepy Skunk – that’s the signature used by the author, Louis Plamondon -, states that “my goal is to get today’s movie going audiences involved in deciding which movies should be made. In the meantime, I am having some fun downloading movie trailers and mashing them up for everyone’s enjoyment.” The result can be seen on the 2015 Movie Trailer Mashup just uploaded to the author’s YouTube channel, where movie lovers will find many other reasons to add the page to their list of favorites.

The editing of the 2015 Movie Trailer Mashup will keep you glued to the screen all 6.38 minutes of the video, and the list of trailers published by the author in Tumblr, in order of their appearance in the video will confirm that some long working hours are behind the mashup, not only in selecting the best clips from each trailer, but also to assemble everything together, and mix the resulting images with sound that fits. The cadence, cuts, and everything else in this “trailer of trailers” make it an enjoyable voyage inside the universe of movies.

Viewing the video, where some of the blockbusters of the year go side by side with examples of independent cinema, will let viewers curious, and that’s where the Tumblr listing will help. Some scenes will be familiar to moviegoers, but some others may serve as a reason to explore more about a specific film, even if the short clips do not give much out. But do watch it and rest assured you’ll want to know more. That’s a tribute to Sleepy Skunk’s work.

In 2014 the author even wrote one article about Deconstructing the 2014 Movie Trailer Mashup, stating the following:

“Why deconstructing a mashup? Because these videos are often perceived as a random mess of pretty images from movie trailers. While that’s absolutely true, there’s an opportunity to explore themes and also pay a few obscure tributes to elements that don’t belong in the video itself but that are generally widespread within pop culture. These tributes have been going on for a few years now, and it’s hard to edit the footage in a way that won’t feel reminiscent of one of the many great tributes put out by other editors in years past. You can consider it a music video of sorts. Trying to build a narrative is not as enticing to me as trying to highlight the moments that made the year in cinema within their proper context. Let’s get right into it, shall we?”

You’ll also find on the YouTube channel other mashups, like all the Movie Trailer Mashups since 2010, and some other interesting remixes and videos to watch. It should be noted that Louis Plamondon – Sleepy Skunk – is also the editor responsible for the 1995 VHS trailer for The Avengers: Age of Ultron and Howard the Duck trailer remix, besides being the name behind a 25-Minute ‘Super Preview’ From Amazing Spider-Man Promo Footage which led to an interview about the 100 hours he spliced clips from all the trailers available for the film to create a 25-minute supercut that tells the whole story. It is some interesting reading about of how movie marketing is ruining the magic of a films. 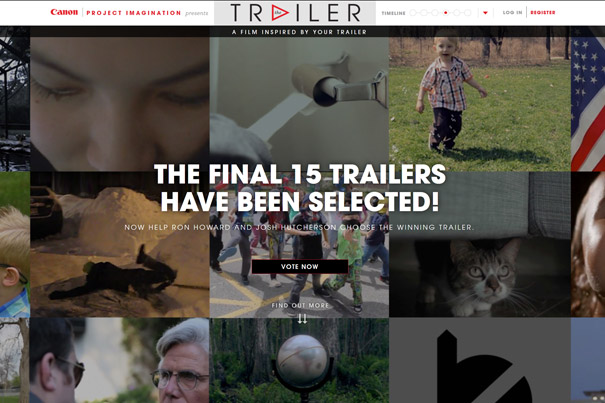