After Effects is not a video editing program – but it does have a few good editing tricks up its sleeve. One is Sequence Layers, which can take a group of layers – in the order you select them – and quickly arrange them end to end, with or without crossfades:

The trick is in mastering the meaning of the different Transition settings. First, the Overlap option must be enabled. If Duration is set to a positive amount of time, the layers will be overlapped by the set Duration as they are sequenced in time. The options are:

(Bonus tip: Set the Duration to a negative time to create gaps rather than overlaps between layers.)

The full demonstration is free for all to view during the week of June 29 2015 in our After Effects Hidden Gems course on lynda.com; after that it is only visible to their subscribers. If you’re not already a subscriber, you can get a 10-day free trial before your credit card is billed by using the link http://www.lynda.com/go/ChrisAndTrish. We’ll be adding a new gem each week; all of the previous gems will remain online for subscribers.

A major part of After Effects has always been its effects plug-ins. It used... 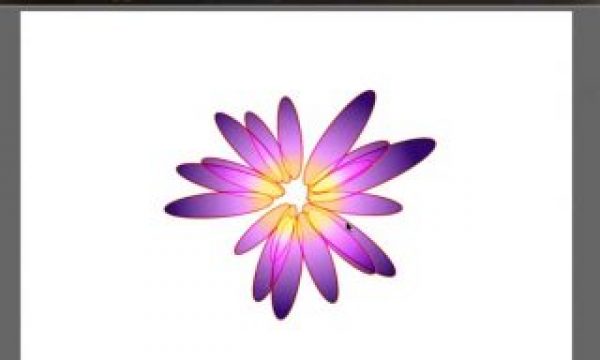 For the next few months, we’re going to be working our way through various... 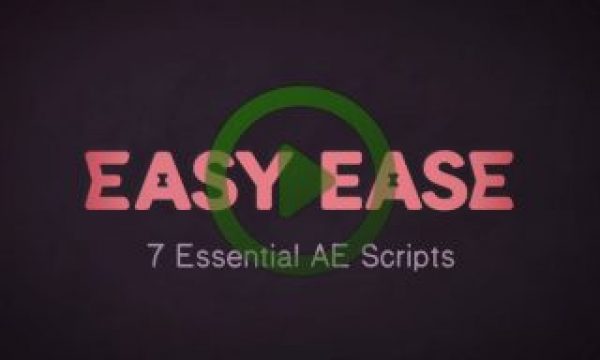 The top 7 After Effects scripts you should be using

Ever get that feeling while working in After Effects that you’re doing things the...