Visual effects artists in particular were the target of the new Subtract and Divide modes plus Refine Matte and Apply Color LUT effects.

Visual effects artists in particular were the target of the new Subtract and Divide modes plus Refine Matte and Apply Color LUT effects.
In the last Classic Course installment, we looked at some of the new creative effects added way back in the CS5 release from 2010. This time around we’re going to look at a pair of more post production oriented ones, plus a couple of new blending modes that fit into the same category.

10 years ago, we were just getting into applying “looks” – both creative and corrective – to our footage. Therefore, this little utility effect became essential for applying “LUTs” – color Look Up Tables – to our footage, especially if they were created on other systems (such as by a colorist in a post house – remember those?), to emulate a particular film stock, etc. And this tool is still useful today as a fast way to apply Lumetri looks etc.

This got spun out of the Roto Brush section of After Effects. It’s a great set of tools for cleaning up edges, including smoothing, feathering, motion blur, and background color decontamination. These same tools are useful for anything that automatically creates an alpha channel based on the often-imperfect underlying footage, and that includes color keying. You can apply it after any keying effect. A quick tutorial on using it is below:

When you were trying to line up two shots – such as a clean plate versus the same scene with an actor – Difference mode was an essential tool, as the resulting frame should be black where the two frames are identical (any color value subtracted from itself should be zero, which is black). It also had some creative uses. However, it had problems; when subtracting one color from another, it did not stop at 0 – it would produce new colors if the layer being subtracted had a higher color value than the reference layer.

Thus, Adobe created Subtract mode, which properly clipped the result at 0. This created cleaner backgrounds when removing a clean plate, and also looked better in many creative uses as well.

More color math! But this is a particularly good trick. As you may remember from your early school years, any number divided by itself equaled 1. In color-value-world (where 0 = black and 1 = white), this means that if you divide a color value by the same value, you got a value of 1, which is white.
What is this good for? Say your footage has a color tint to it, perhaps from a color temperature mismatch. If you could find the color value of a pixel that is supposed to be white, and divide the entire image by that color value, then the color tint would be removed. They steps for this magic spell are below:

These movies were previously appeared on Lynda.com/LinkedIn Learning. They’ve retired this course from their library, so we’re making the movies from it available publicly for free. You can either scan our page on ProVideo Coalition to see the other free movies we’ve posted over the last couple of years, or check out the Crish Design channel on YouTube. 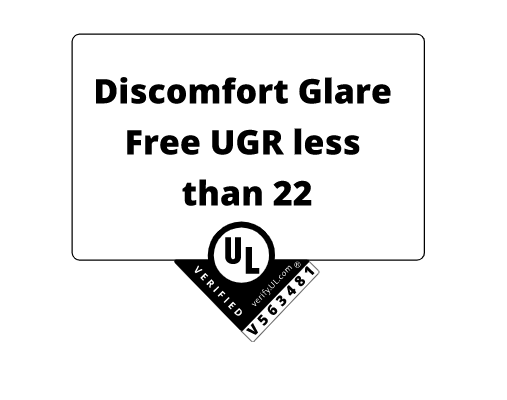 Since 1894 (128 years ago and counting), UL (Underwriters Laboratories) has been testing devices for safety, initially for electrical...