Recently, Epic Games teamed up with filmmakers’ collective Bullitt to test out the in-camera VFX toolset, included in the upcoming Unreal Engine 4.27 release. Now it’s time for a free webinar about the subject. 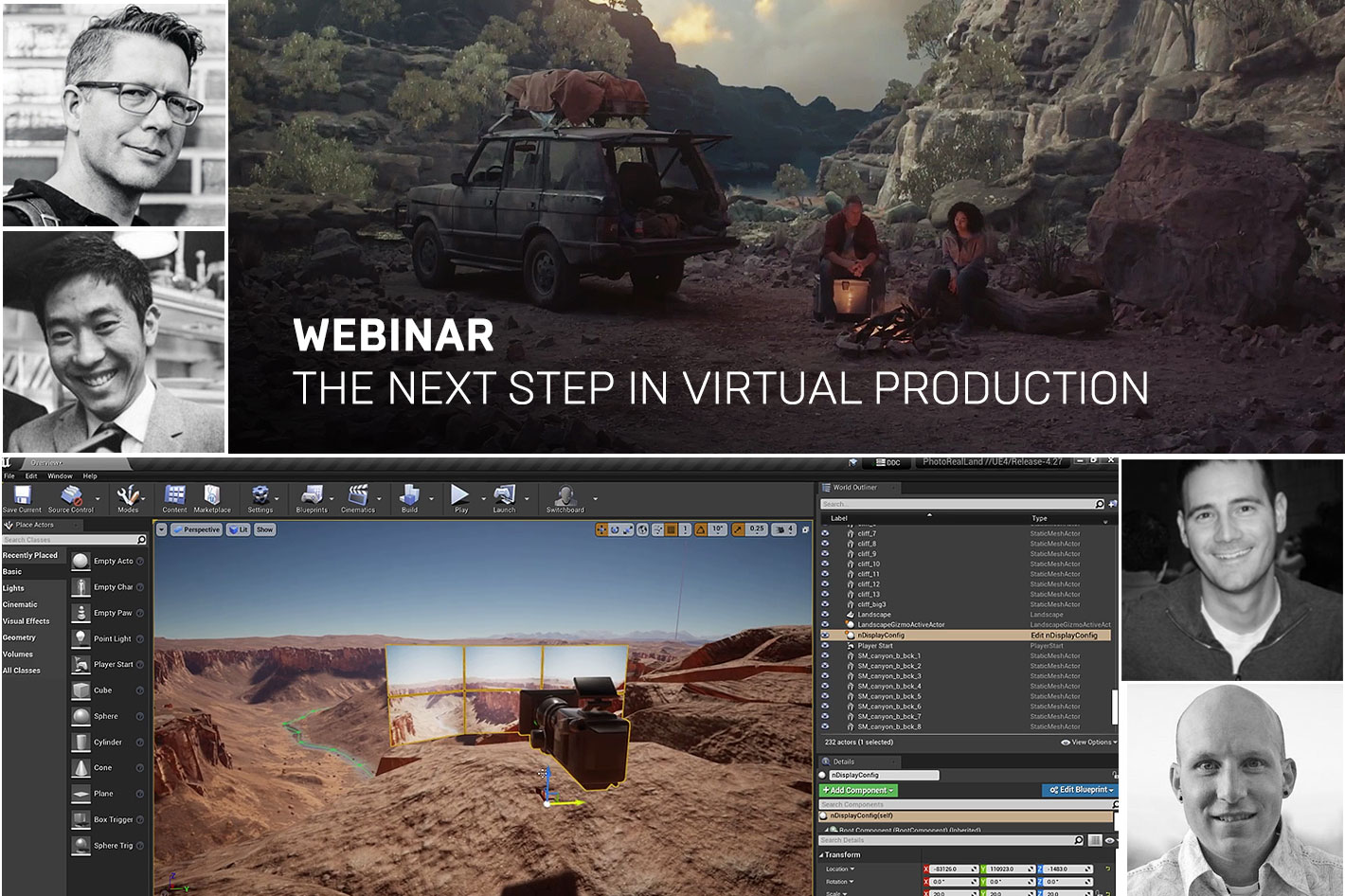 Ready to explore the latest Virtual Production features in Unreal Engine 4.27? Then join Epic Games on August 25, for a free webinar about the drastic changes in production.

Unreal Engine is at the forefront of the rapidly evolving field of virtual production and in-camera VFX (ICVFX) that continues to change nearly every aspect of the media production process. We recently shared here at ProVideo Coalition how the exciting new workflows and tools it offers are influenced by input from leading filmmakers who are pushing the limits of virtual production today.

Unreal Engine 4.27 is currently available in Preview. This new version represents an evolutionary leap forward, delivering whole new levels of creative freedom. In fact, as Epic Games notes, “with the upcoming release of Unreal Engine 4.27, a raft of new features to improve ease-of-use, efficiency, and quality make these game-changing filmmaking techniques more accessible and practical than ever.

Now, paving the way for the release of the new version, Epic Games announces a free webinar under the title “The Next Step In Virtual Production”. Scheduled for Wednesday, August 25 it has two sessions – 9 AM EDT | 2 PM BST and 2 PM EDT | 7 PM BST – so you can pick the one that suits you best. 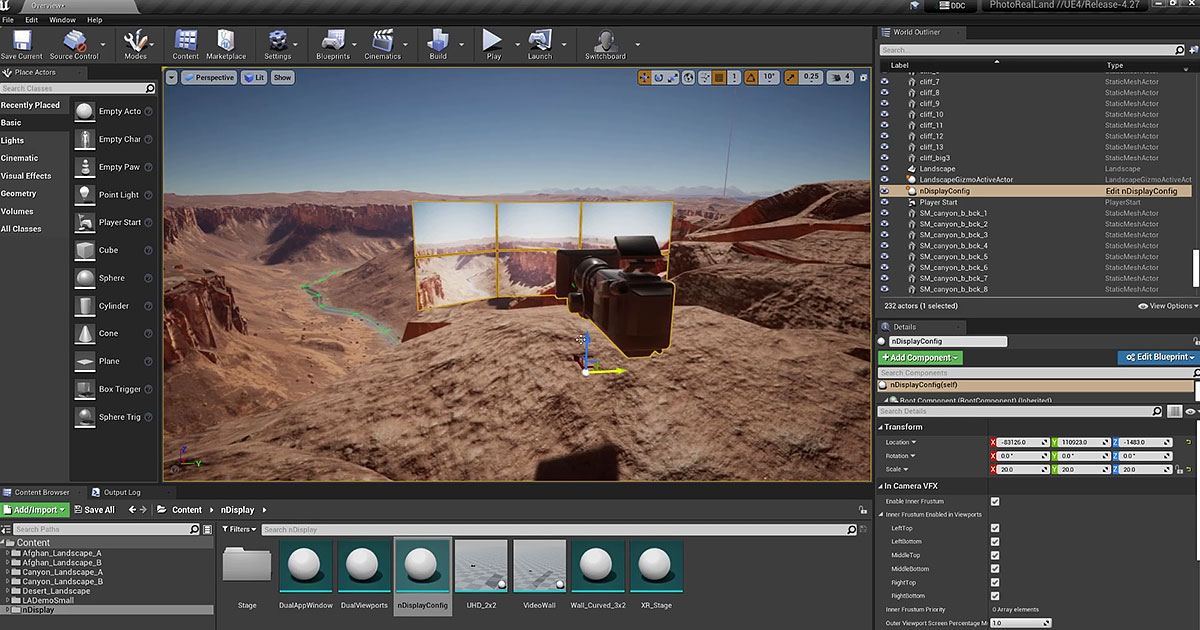 The explosive growth of ICVFX

During the webinar participants will learn about:

Join members of Epic’s extensive virtual production team for this free presentation and panel discussion, where we’ll reveal more about how this release will unlock new potential for the creation of both live-action and animated content, and talk about how the explosive growth of ICVFX and broadcast virtual graphics inspired the development of Unreal Engine 4.27.

Here is some more information about the Epic team members present at the webinar: 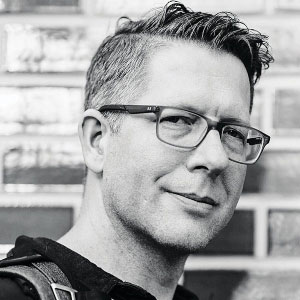 Jordan Thistlewood is passionate about making better tools for production. Starting his career in live theater lighting and set design, he later worked in animation and visual effects before spending the last decade in software development for the entertainment industry. His work at Epic draws on all these experiences. 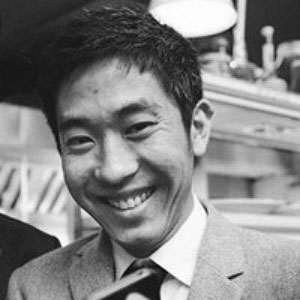 Ryan Mayeda is a product manager with over fifteen years experience in film pipeline development and cloud-based workflows. After graduating from the University of California, Berkeley, he worked at Industrial Light & Magic and Digital Domain before joining Shotgun Software (now ShotGrid) when it was a startup and continuing to help move the platform forward through its acquisition by Autodesk. Now at Epic Games, Ryan is Product Manager for Unreal Engine Virtual Production. 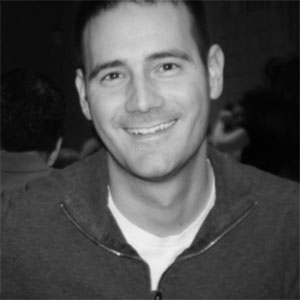 Andy Blondin is a seasoned veteran of the broadcast industry, specializing in real-time technology and motion graphics. Andy joined Epic Games several years ago from Fox Sports where he served as Motion Graphics Design Director, and is now helping build the next generation of tools for broadcast design. 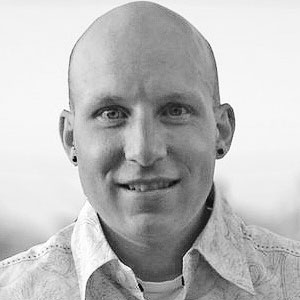 Daryl Obert is a CG veteran with over 25 years’ experience, starting his career as an application engineer. Currently, Daryl works for Epic Games in a technical marketing capacity and evangelizes Unreal Engine in non-games markets. He is an expert in VR/AR, visualization, animation, rendering, VFX, modeling, motion capture, compositing, and game engines.

Follow the link to register for the FREE webinar “The Next Step In Virtual Production”.