Canon announced today the development of XF-AVC, a new proprietary video format for the efficient recording of high-image-quality 4K, 2K and HD video footage, for their EOS C300 Mark II and XC10. 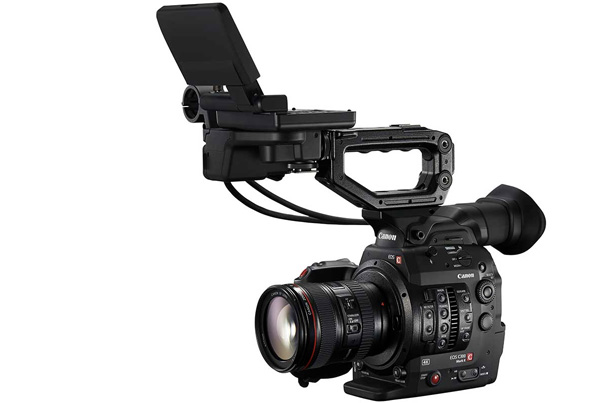 With NAB 2015 at the door, Canon announced the birth of XF-AVC, a new proprietary video format for the efficient recording of high-image-quality 4K, 2K and HD video footage. Mainly targeting professional-use 4K video camcorders, XF-AVC will deliver enhanced workflows across various stages of the production process, from shooting to editing.

In recent years, the widespread use of digital data in cinema and video has become commonplace throughout the entire production workflow. Accordingly, amid growing demand for high-image-quality video, there have been increasing opportunities to record in 4K resolution video, which employs more than four times the number of pixels used in HD content. In light of this trend, Canon developed its XF-AVC video format to support greater workflow efficiency and convenience during the production process for high-image-quality video.

The new Canon XF-AVC is a standard that defines each recording method for the visual and audio data components that make up individual video files. Because XF-AVC employs the MPEG-4 AVC/H.264 video compression format, which realizes a high data-compression rate without sacrificing image quality, it supports the efficient recording on memory cards of high-image-quality 4K, 2K and HD video content captured on video camcorders. As a result, not only can external storage and other equipment required during shooting be kept compact, because it enables the recording of high-image-quality video data, the format also facilitates color grading and other high-precision editing processes. 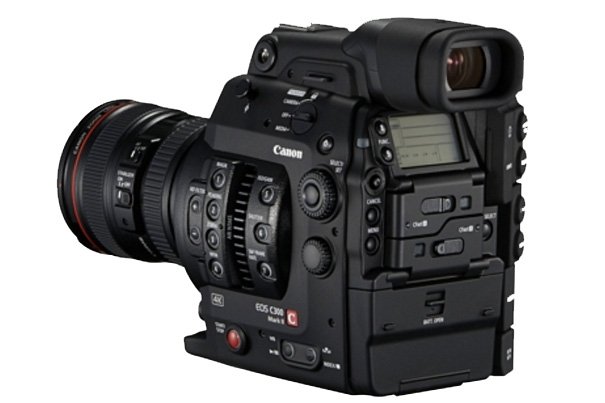 Canon will employ XF-AVC primarily in the company’s 4K-compatible professional-use video camcorders, such as the XC10 (to go on sale in mid June 2015) and EOS C300 Mark II (to go on sale in early September 2015). Additionally, by collaborating with various industry manufacturers in connection with the new video format, Canon will deliver improved ease and convenience during cinema and video production workflows for high-image-quality video. 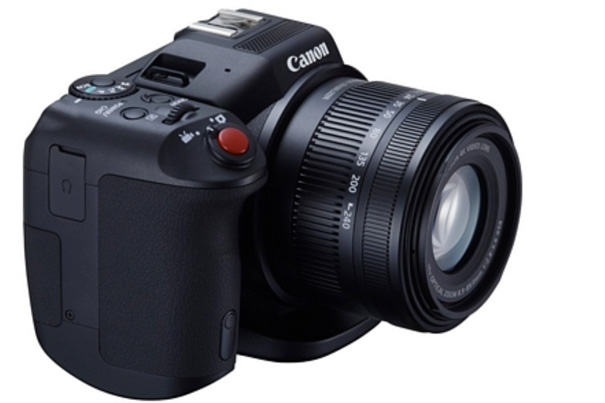