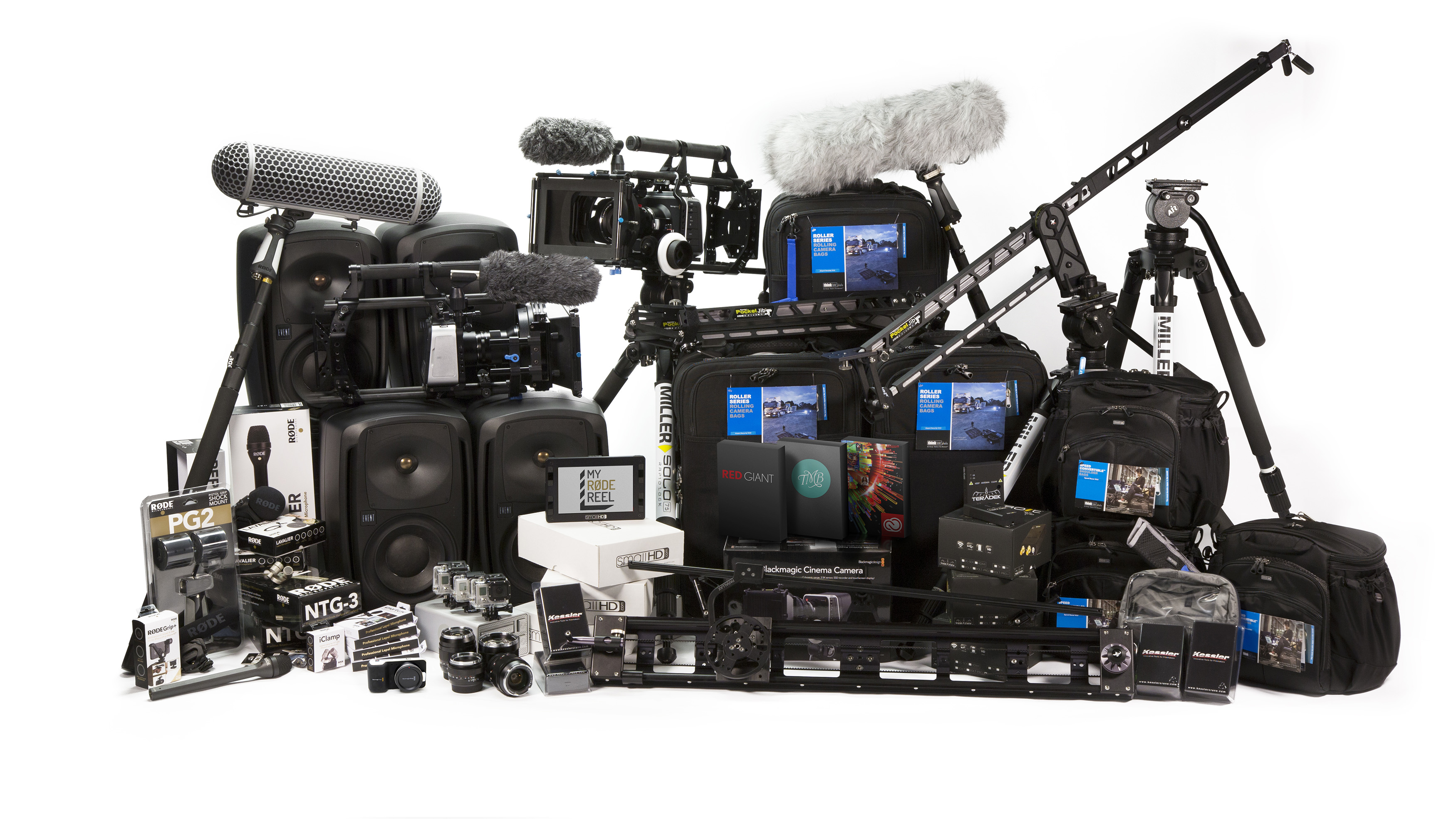 Pro-audio brand RØDE Microphones is excited to announce the ‘My RØDE Reel’ international short film competition, conceived to nurture emerging, independent filmmakers and give them the opportunity to share in more than US$70,000 in prizes.

Running from March until June, the aim of the ‘My RØDE Reel’ contest is to encourage filmmakers from all walks of life to get out in the field, creating films and continually improve their craft.

Entrants to ‘My RØDE Reel’ are required to create a short film of five minutes or less, as well as a behind-the-scenes reel that features a RØDE microphone being used during the production of the film. RØDE has provided an entry pack that steps through the process, as well as templates for scripting, storyboarding and more, available now by registering at www.myrodereel.com.

RØDE has brought together a respected judging panel for ‘My RØDE Reel’ that includes such inspirational filmmakers as Philip Bloom, FIlmRiot host Ryan Connolly and Devin Graham, best known from his high-adrenalin YouTube channel Devin SuperTramp.

“Film competitions are fantastic ways to encourage people to push their creativity in ways they don't normally.” commented Philip Bloom. “The My RØDE Reel competition will not only do that with its high profile, but help the filmmakers with terrific exposure! I can't wait to see what people come up with!”

“If getting your work seen by industry pros like Philip Bloom and having the chance to win some of these amazing prizes doesn’t get you off the couch, I don’t know what will!” added Ryan Connolly.

Devin Graham was equally excited to be involved: “This contest gives filmmakers an amazing opportunity to grow, learn from each other, and win some amazing prizes that will take them to the next level.”

To help aspiring filmmakers with their entries, RØDE has produced an educational series of tips & tricks videos. Hosted by Ryan Connolly and Olivia Speranza, the course guides viewers through the filmmaking process from pre-production through to shooting and on to post-production and distribution.

Entries for ‘My RØDE Reel’ are open from March 1st and close May 31st. As an earlybird bonus, all entries accepted during March will receive a free copy of RedGiant’s PluralEyes audio synchronization software, valued at $199.