More how-to examples for scoring dimensional, directional flash with one speed light on camera with the Ultimate Light Box 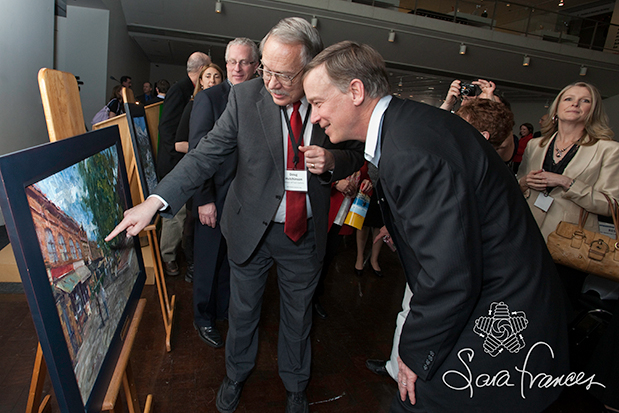 Last Tuesday I photographed Colorado Creative Industries Day and the Governor’s awards to cities around the state which are making significant contributions to arts in their communities.

The event started out at the state capitol, in the legislature, the Speaker of House’s chambers, and proceeded on to the Denver Art Museum. Lots of media coverage. I am started to report that not one of my media colleagues covering the event had flash modifiers. They all were using direct on, unmodified flash. You know what the results look like – well, uh, direct flash on camera! What are they thinking? There are lots of flash modifiers out there now, and all of them create a much better quality of light. Of course, you know from my tests and videos I have been able to make the Ultimate Light Box from Harbor Digital Design produce lighting that most people would swear was two lights or at least one light off camera. Check out the examples in this video, and also the preceding parts one and two. Keep on experimenting! Great lighting sets you apart.