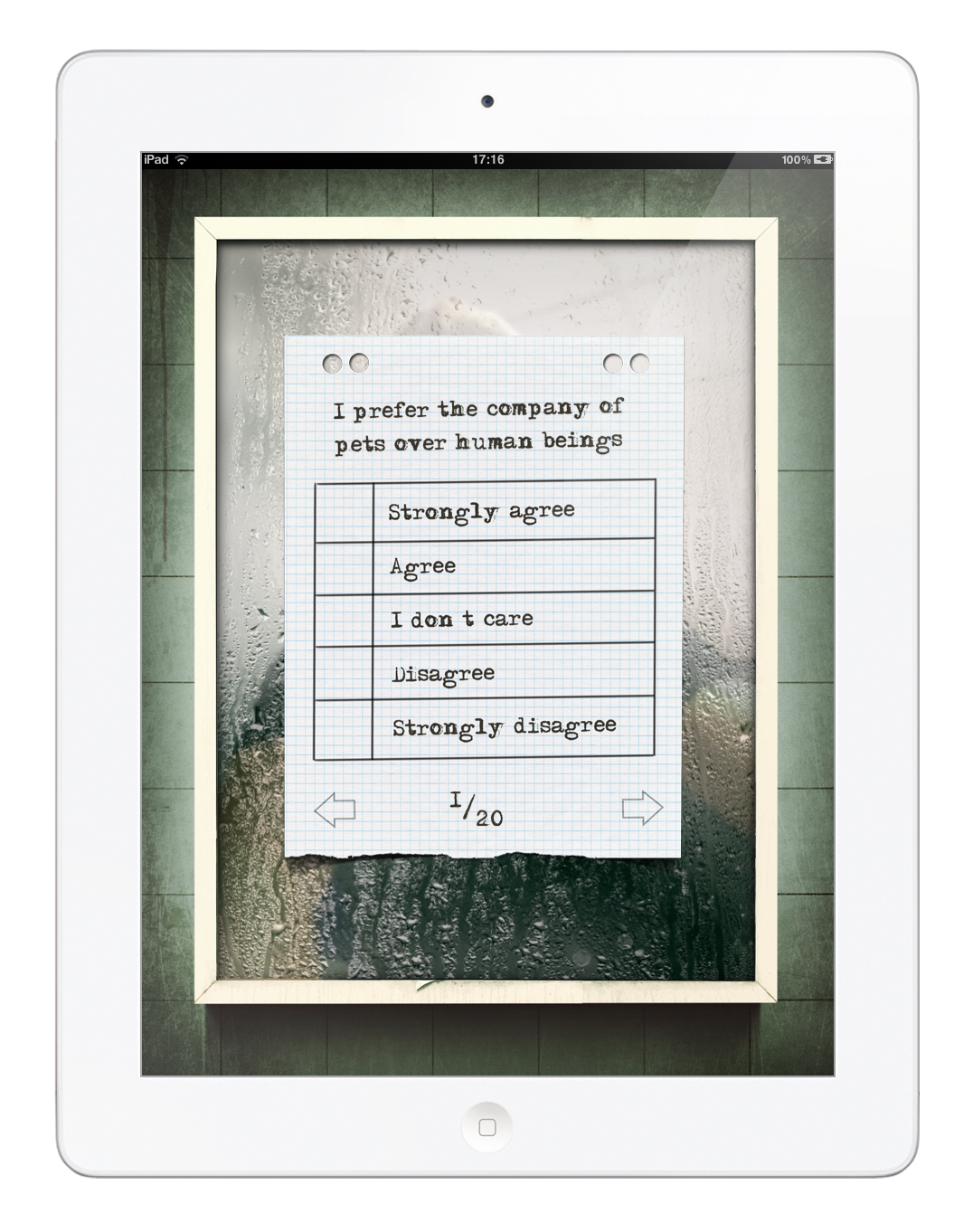 As a storyteller in 2013, with the technological tools I have at my disposal, I have a simple credo: No suspension of disbelief should be required by my readers. I write that ‘aloud’, while the evil-genius part of me is thinking: I want to utterly own my reader’s imagination…and I CAN! (insert spine-chilling laughter).

But isn’t that really what every storyteller since the beginning of time and campfires has sought to do? To totally hi-jack even their most skeptical victims’ thought-processes, to possess their attention so completely that the adventure being recounted is even more real than the one they’re living in the here and now? Storytelling is magic. And storytellers are shamans.

We attempt to conjure a story-universe that is completely realistic and immersive and we transport the experiencer to this place of infinite possibilities using every technique at our disposal.

Really, what we’re trying to do is recreate a story-universe that already exists. One that’s existed for every primate for 85 million years. It’s the place where the first stories were communicated way before we primates could even paint on cave walls or tell hunting tales around the campfire. And yet it is more sophisticated than any computer game or 3D movie or simulation yet invented by us very clever 21st century Homo sapiens.

The most complex and the oldest story-universe is, of course, the dream-world where the storytelling subconscious spins yarns for every human every single night of their lives. And the dream-world is the story-universe we’ve been striving to reproduce since we began sharing narratives. First on cave walls, then around the campfire and eventually with plays, writing, printing, radio, television, movies, the internet, computer games, twitter, and texting. Here in 2013, for the first time in history, our dreams are within our grasp — we’ve nearly reached the storytelling singularity — a place where all methods of storytelling merge and our dream-world will be realized. 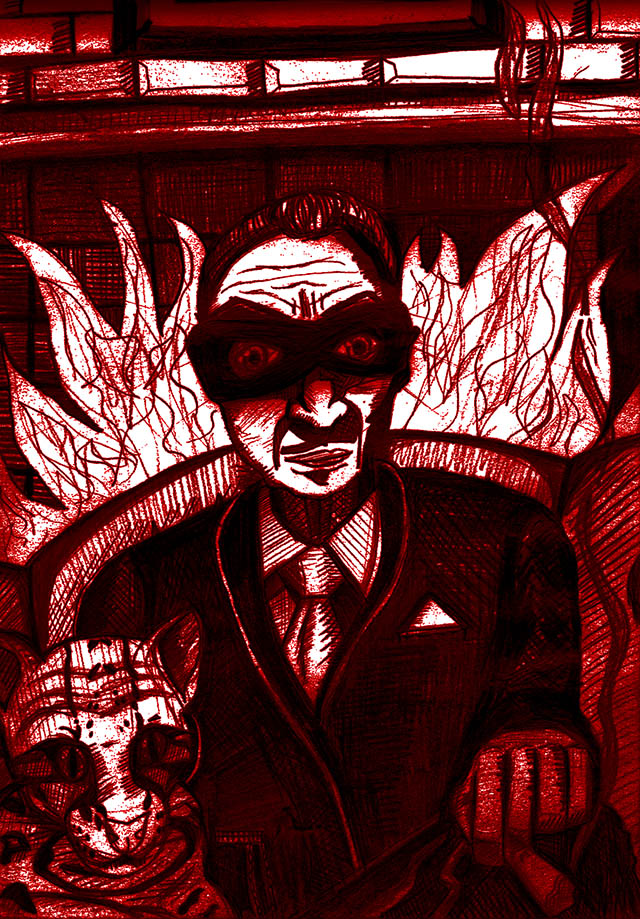 With “The Numinous Place” we’ve evolved the book significantly and moved storytelling towards this singularity. Brilliant story-technician Jim Stewartson recently wrote an insightful piece here about why “transmedia” is such an empty (often confusing) buzzword. As someone who’s watched people’s eyes glaze over at the mention of this ridiculous word, I agree. The time has come for a bold new christening of this important term which connotes the harmonious convergence of all storytelling techniques. This is why I’m calling “The Numinous Place” the story singularity. It’s where tech, design and narrative converge seamlessly to create a unique and immersive story-universe. Because audio, video, diagrams, maps, a comic and first person narrative combine harmoniously, there is no suspension of disbelief required. In other words, unlike books up until now, our multimedia (cross-media, transmedia, zzzz) components allow us to show, not tell. The reader is now an experiencer, and we storytellers are the conjurers of this immersive, believable world which makes for a much more powerful encounter. Especially when the story is presented as true.

When — instead of telling you about an event — we show you a newspaper article, or play you a news report, or video footage, you have a much more visceral and confident reaction in the veracity of this plot-point. You are now immersed, like the lead character, in the story-universe we are creating, conjuring.

“The Numinous Place” — told and marketed as absolutely true — is about the greatest scientific discovery ever. It’s a spiritual quest and a supernatural thriller about the discovery of the afterlife. How science uses the dream-world to travel to a place that completely turns upside-down our expectations of the eternal hereafter. Lucid dreaming — the art of becoming conscious and then controlling the adventures within your dream-world — is also taught to experiencers as they journey with the main characters.

We’ve built this franchise from the ground up — it’ll launch with a revolutionary app designed by tech-guru Dean Johnson at award-winning digital agency Brandwidth, and then the traditional book will be tech enhanced — as you turn the pages you’ll be able to access the audio and video with your smartphone. We’re determined “The Numinous Place” will be a major evolution of the book, and we believe this way of storytelling is the next wave of entertainment.

Technology and imagination are merging into the storytelling singularity — the place where our dreams await.