Following the unveiling of COLORWAY in July, The Foundry has now launched the COLORWAY kit for MAXON Cinema 4D. COLORWAY accelerates the creative design process, giving users access to a simple environment where they can develop looks and lighting for 3D objects and scenes, then share a selection of iterations with clients, all in real-time, without the need to re-render.

The COLORWAY kit for Cinema 4D lets users import and export their COLORWAY files into the main app. Once installed, users can create COLORWAY .DCI files from their Cinema 4D projects. Artists and designers can make their material and lighting adjustments using COLORWAY and then send the project back to Cinema 4D for final render. The COLORWAY kit is compatible with Cinema 4D R15 or later.

Matt Brealey, COLORWAY Product Manager at The Foundry comments: “We are really excited to bring this COLORWAY integration to Cinema 4D. Expanding the COLORWAY ecosystem so that Cinema 4D users can access our new software is a really important step for us. We want people to be able to create their assets in their favorite 3D app and experiment with this cool new technology.”

“The new COLORWAY Kit for Cinema 4D is an especially exciting option for our design customers. It gives them access to flexible material and lighting tools to improve workflow efficiency and enhance the creative process,” said Harald Egel, co-founder and CEO, MAXON Computer GmbH.

Tomasz Opasinski, Creative Director/Owner of ImageMassive – a Los Angeles-based entertainment advertising boutique – has been beta testing the COLORWAY kit for C4D and comments:

“Cinema 4D is our 3D software package of choice and an integral design tool in all our campaigns. Access to COLORWAY is easy and exporting from C4D as simple as opening a PDF file. The ability to effortlessly make “look” and lighting revisions will be a valuable, time-saving tool when working on title and logo treatments for movie posters.”

COLORWAY working with Cinema 4D will be demonstrated at IBC 2014 in Hall 7, stand #H39.

How does COLORWAY work?

The COLORWAY family of products is available on both Windows and Mac OSX, with an iOS version of COLORWAY Presenter coming soon.

To find out more visit: www.thefoundry.co.uk/about-us/ 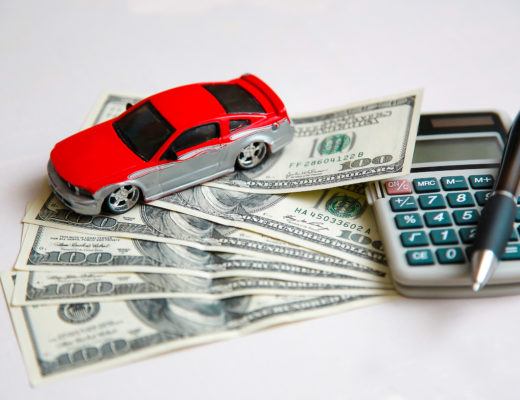