Who know what it’ll have at this point!

Yes we know that Resolve was just updated to version 15.3.1 a day or so ago. When I saw that for a brief second I thought we might not get anything major in Resolve at this year’s NAB. I was wrong.

Behold the South Hall at NAB as you read this. Thanks to someone on the Lift Gamma Gain forum for this pic. 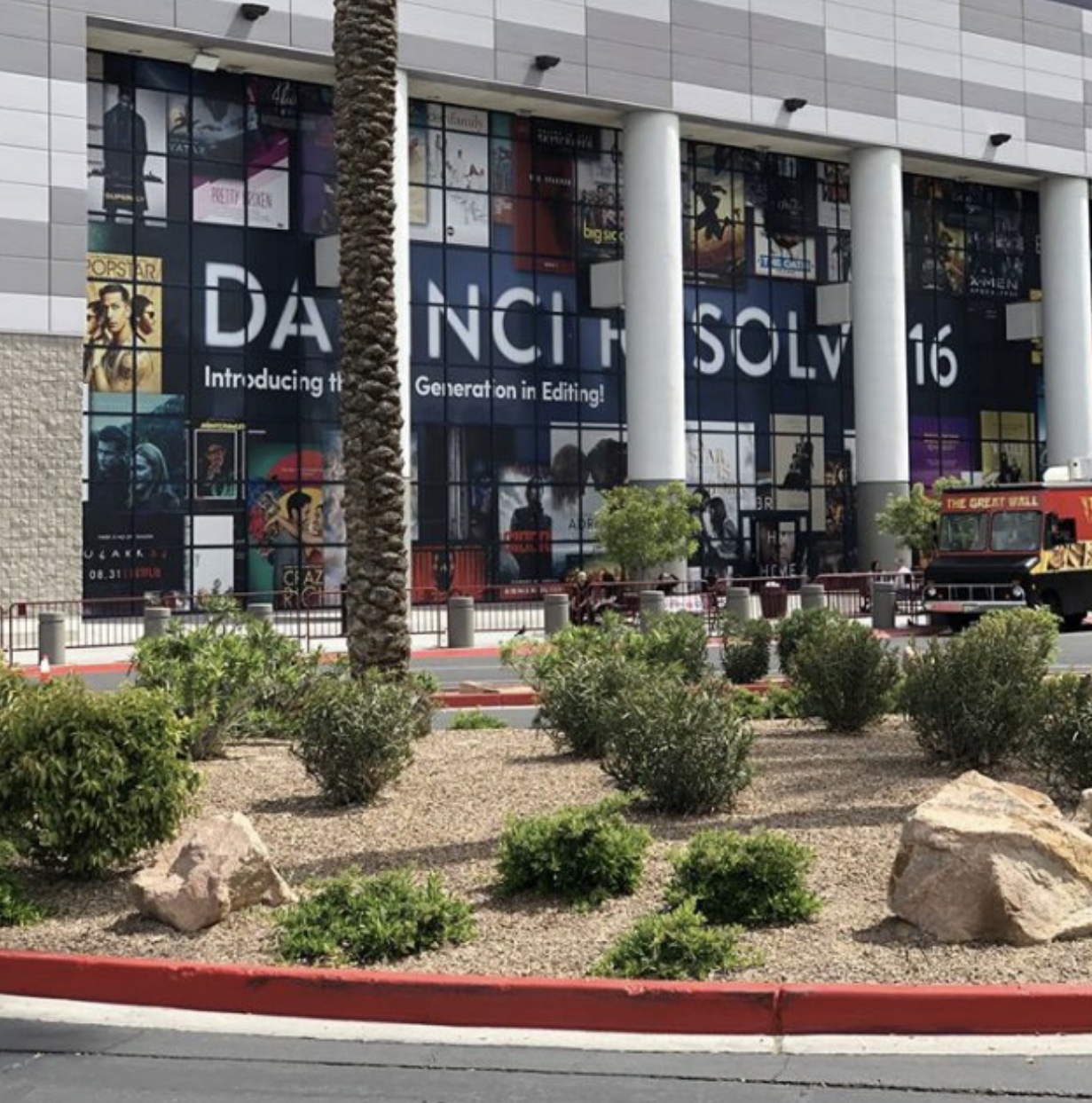 And then right on the Blackmagic site we see the same thing … “the revolution in editing” begins with their press conference on Monday morning of NAB. I guess since the cat was always let out of the bag with these building banners it made sense to put it on the BMD website this year. 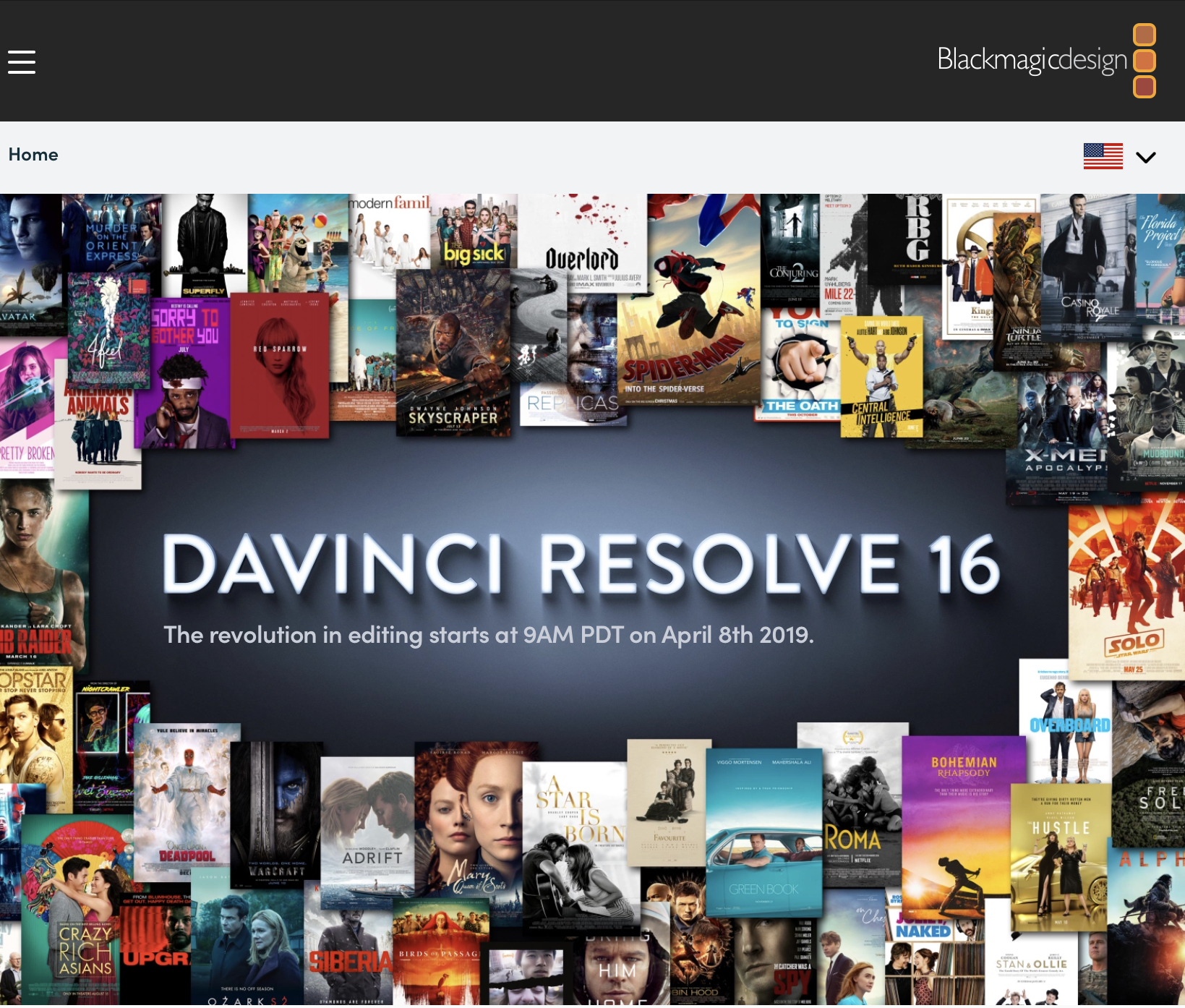 What is Resolve 16 going to do for editorial that is revolutionary? I don’t know. It’s already got a lot of deep editing features. All of the Hollywood movie posters around the image make me think they are going to make a push into offline/creative editorial around features. Those movies shown above weren’t edited on Resolve but they were probably graded with it. We could speculate on deep EDITING collaboration, built in transcription, automated everything … but who knows. It’s NAB so anything is possible. I’ll probably have to update my DaVinci Resolve for Editors- What Editors Need to Know When Considering “the Switch” class at Post|Production World!

When reviewing the new 16-inch MacBook Pro M1 Max the closest competitor as far as form factor goes was...