A useful feature in many cameras is the ability to shoot time-lapse sequences without any additional equipment. Sony’s EX cameras and many of the newer shoulder mount broadcast cameras have the ability to do this using the “Interval Record” function. However the F5, F55, FS100 and FS700 don’t have this feature and at first glance it appears there is no way to shoot Time Lapse. However all is not lost as these cameras have a function called S&Q Motion. S&Q stands for Slow & Quick, so as the name implies it gives you the ability to shoot both slowly and quickly. In fact you can shoot at different frame rates between 1 frame per second and 60 frames per second. Shooting at 60fps results in slow motion when the clip plays back at the cameras base rate (normally 24p or 30p). Shooting a 1fps results in a significant speed up of between 24 and 30x depending on your playback rate. In this article I’m going to use the NTSC area rates of 24(23.98), 30(29.97) and 60(59.94)fps, but the PAL area rates of 25 and 50fps can also be used.

So you can shoot at 1fps using S&Q, this is the same as using interval record to shoot 1 frame every second… well almost, there are some subtle differences. With interval record your 1 frame is a single frame lasting 1/24th or 1/30th of a second with a pause before the next frame is taken. With S&Q, 1fps means 1 frame PER second, so that frame (and exposure) may actually last for up to a whole second depending on how your shutter is set.

If your using a shutter speed set in fractions of a second, say 1/60 then that is how long your exposure will be, 1/60th of a second, not all that dissimilar to using interval record, a 1/60th of a second exposure followed by a gap 0f 59/60ths before the next exposure. However, if your shutter is set using degrees and is set to 180 degrees then your shutter would be open for half of that 1 second frame rate or half of a second. Then there would be a half second gap before the next frame is taken. Using a 360 degree shutter or with the shutter OFF you can get a full 1 second exposure with no gap between each exposure.

There are Pro’s and Con’s to this. This might be useful for adding motion blur to whatever your shooting, say cars at night where you want those nice long trails of light from the head and tail lights. But for a daylight shot trying to get a sensible exposure with a one second shutter is very difficult and will require a lot of ND filtering. The good news of course is that by playing with the shutter speed, either in fractions of a second or degrees we can achieve different effects. 1/1000 will give very sharp staccato action, 180 or 360 degrees will give blurry dream like motion. Generally degrees will work best for longer exposures and fractions for more normal exposure duration’s. If you are unsure it’s probably better to just stick with 1/30th or 1/60th. I like the little bit of extra blur that 1/30th gives.

But what if a one second interval is shorter than you would ideally like? Well you can always speed up the clip further in the edit suite. Speeding up a 1fps S&Q clip by 200% results in the direct equivalent of a 2 second interval, 400% = 4 seconds, 800% = 8 seconds and so on. If your using a PMW-F5 or F55 a single 64GB SxS card will allow you to shoot 1fps HD for around 30 hours, plenty long enough for most time-laspe applications. The FS100 and FS700 will go for even longer, several days with a 64GB card.

For very long time-lapse sequences I think you are probably better off using a DSLR. DSLR’s will give a larger frame size giving you more pan and scan capability in post production. You can put them on small motion control heads or tracks more easily. But the S&Q function gives you a very nice way to do simple time-lapse sequences with these cameras. 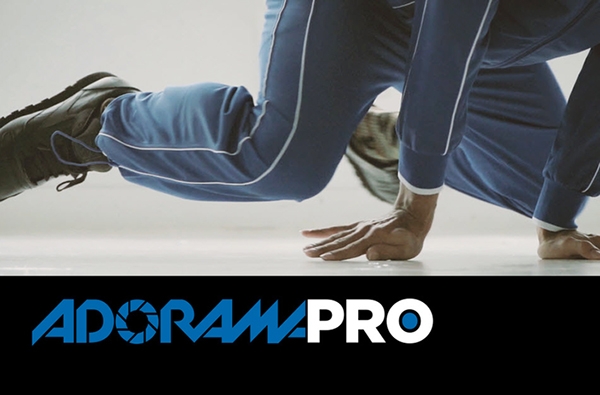 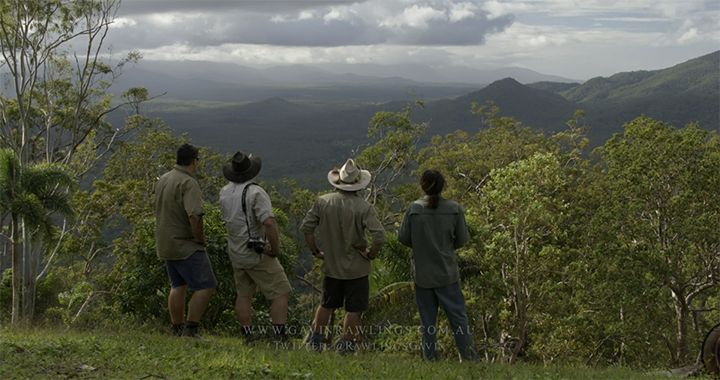 I've been lucky enough to travel all around Australia with my Sony F55 since I purchased it in February...