Based on my previous track record, I think my credibility would be damaged even more than it already is if I were to apologize for my lack of activity here and promise to do better going forward; so I won’t. I won’t offer any excuses like, I’ve been really busy, or all the blog comment spam was driving me crazy. I simply didn’t have much to say that I thought would be worthy to compete for all the things fighting for one’s attention in a day. And I’m not sure that this post is particularly worthy, I’m rusty but I just felt compelled to write (or ramble as the case may be).

I’ve been doing a lot of learning; and thinking about what I’ve been learning over the last six months. I’ve also become fascinated with social networks and Facebook in particular (don’t think I’m ready to be an active Twitterer though).

I’ve also been spending more time watching video online and less time watching TV (not that I ever watched a lot of TV – other than embarrassed to admit – reality TV shows – but that’s because it feeds my fascination with “people watching”). Even my Netflix DVD consumption is on the decline as I watch more and more Netflix content on demand.

The question on my mind lately is of the 68 minutes I allocate per day to watching video online – how do I decide what to watch? Google/YouTube searches aren’t that rewarding or productive for me. Yesterday I tried using Truveo and stumbled upon Joaquin Phoenix’s appearance on Letterman. And that was the “A ha” moment for me, I didn’t search for it. I had no idea Phoenix was on the show or that the interview was so bizarrely funny. I simply discovered it.

I was about to add a link to the video on my Facebook page, when I discovered my Facebook buddy Megan Cunningham had beat me to it. I realized that most of the 68 minutes of content I watch each day come from recommendations from others, whether it is in hallway conversations, Facebook conversations, friends sharing links via email or random stumbling I do around the web.

I very rarely search for video. What I am learning is that I am not alone. Video search (and search in general – anyone else notice getting the best result on the first try with Google is not as good as say a few years ago?) especially as video on the Web grows in leaps in bounds, provides less than fulfilling results. And while discovering video through my social network or my own stumblings provides a better experience in terms of finding content that holds my attention for more than 30 seconds, it feels like it could be better.

How can we make the videos I am interested in more discoverable? After I watched the Letterman excerpt, I wanted to see other interviews with Phoenix, just to see if he was for real or even a better actor than I already thought he was. But Truveo let me down. There were lots of other Phoenix clips, but they were either redundant or not relevant, and so I gave up and went on to other activities.

Keyword search as we know it today will become less and less effective at helping to connect us to what we are interested in. There has to be a better way to discover what I like. And that is what I’m spending my time thinking about. 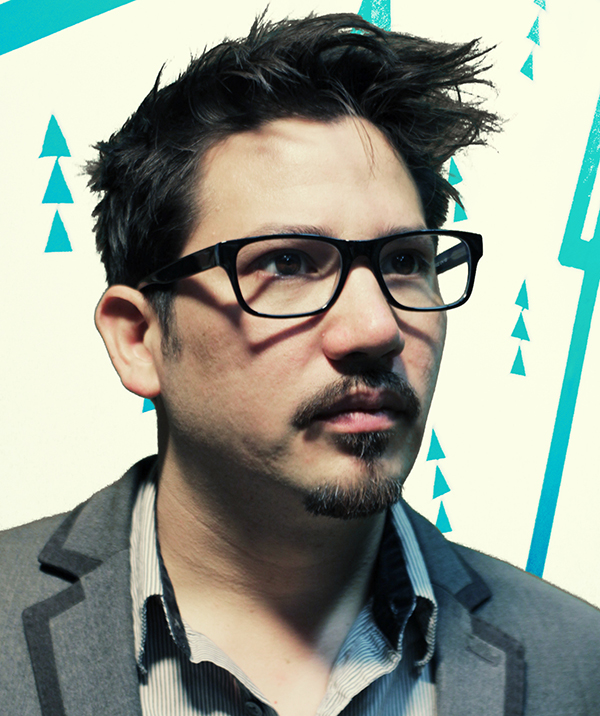 It almost had to happen. Tom Wait’s spooky spoken word song “What’s He Building in There,” is so evocative,...
Hello again, my friends! Well, I’m freshly back from the very successful Nordic Production Premium CS4 tour and as...