Professionally-created FX, mattes, backgrounds and lights that work with any NLE

When I first heard about Rampant Design Tools I thought they were just another plug-in developer… until I saw one of their demos at NAB and was blown-away by the quality of their content. I've been dealing with content creation and stock imagery since the mid-90's and have written several articles predicting the future of what is now on-demand content acquisition, so I've seen A LOT of it over the past couple of decades. So it took me awhile to get around to really checking out some of these tools and seeing just how easy they are to incorporate into a real-world production environment, and now I wish I had these in-hand over the past couple of years – they would have saved me a lot of grief on some projects!

These are professionally created by a small group of award-winning cinematographers and artists right here in the good ole USA – not in some sweat shop overseas. They use real production tools in the studio and are constantly expanding their studio arsenal with new gear for new content in development.

How do they work?

You simply import a clip from one of the libraries and layer it above your video on the Timeline. Edit and adjust the transparency or Blending Mode according to the desired effect or transition and that's it! Because many of the clips already have alpha channels – such as transitions, there's little else to do but just position over your edit point and you're done.

In addition to various overlays and effects, there are transitions, backgrounds, style grades, lighting, mattes, text and motion design elements. They even have some music tracks.

Here are just a few of the tool sets they offer – you can click on the images below to go directly to the product page for that item and see a demo video. You can also see a complete listing of all their products here. 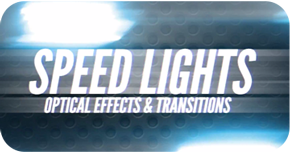 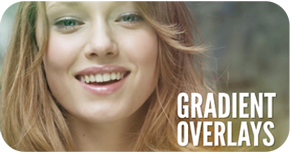 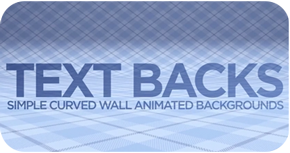 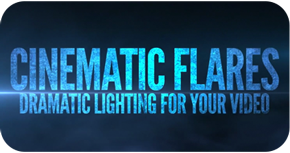 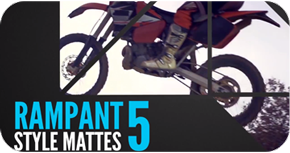 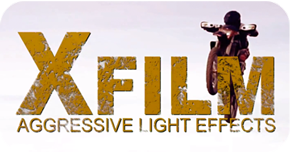 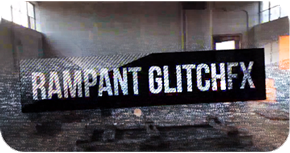 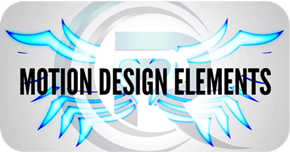 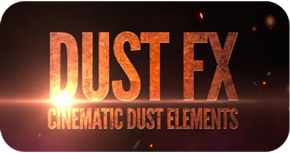 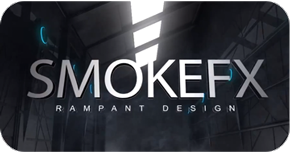 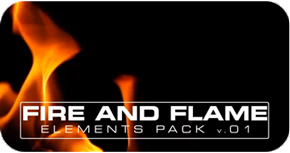 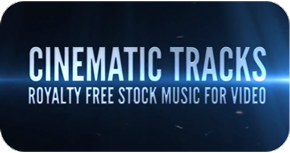 I put together some samples of a few FX to get a feel for how these can be easily used in Premiere Pro CC with some simple Blending Modes and found that not only can you use these straight out of the box but can create some truly interesting FX with how they're applied. This series of images below are the exact same frame from GlitchFX applied to the same frame of video footage, only altering the layer's Blending Mode in Premiere Pro CC:

I found that most of the product collections have such variety and choices that I'll most likely never use the same clip twice (unless I want to repeat transitions in a project, for example).

Here's a short video with a few examples of the FX, Lights and Transitions applied:

As I was first starting this product review, I heard about this amazing collection of “undead” facial features and skin textures that you can apply to your subjects in post using a After Effects with motion tracking. The results are really impressive and very realistic – with many objects to mix and match so you can truly customize your effect. I seriously can't wait to shoot something special to try this one out!
Check out the following demo video from Rampant Design Tools:

Try it Yourself for only 99¢

Okay, so you can afford 99¢, right? Check out the Rampant Ultimate Design Elements Sample Pack which has over 2GB of design elements with fire, smoke, clouds, skies and several design elements and more. It even includes a couple video tutorials and an After Effects template. Everything you need to get started and see just how these tools work! Just click on the image below… 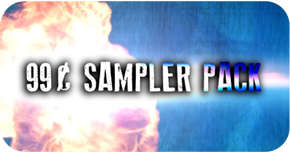