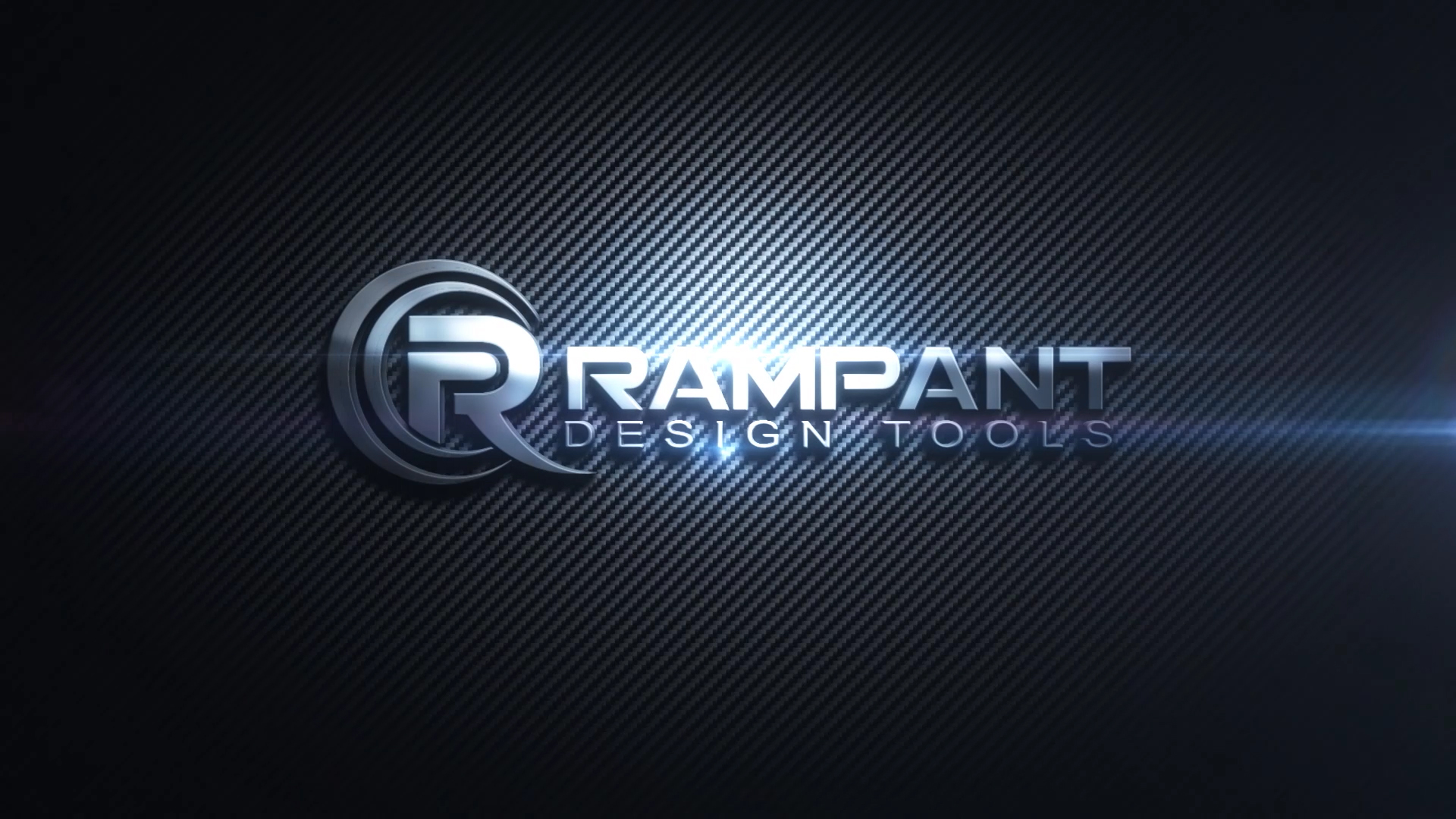 Rampant Design (www.rampantdesigntools.com) today announced the launch of its new ’30 Days of Design’ initiative. As part of this program, Rampant Design will release hundreds of new 2K, 4K and 5K custom designed Style Effects every week during the month of June.

Additionally, Rampant is offering hundreds of free samples of each effect, enabling customers to try them in their post production software of choice. Rampant Design Style Effects are not plug-ins and therefore, are not platform dependent. They work on all editing software platforms, and because they are packaged as Quicktime files, artists can simply drag and drop any Rampant Style Effects right on the timeline, instantly creating stunning, ultra high definition looks and effects.

Dan Dome is the Associate Director and Lead Editor for the Late Night with Seth Meyers show and has been using Rampant’s newest Style Effects in the post production of the show. He had this to say about Rampant Style Effects: “Having a library of Style Effects to draw from on a daily television show is something our Post Team could not do without here at Late Night with Seth Meyers. The quality and ease of use of the Rampant Design Tools are second to none.”

Rampant Design creates visually stunning Style Effects for anyone in post production looking to add visual effects design to their video, but who may not have the time, budget or expertise to create their own visual effects. By providing entire libraries of Style Effects deployed by simply dragging and dropping onto a timeline, Rampant Design is providing a simple and cost effective way to create professional effects at the highest image quality possible – 4K.

Sean Mullen continues to tap his expertise as a high-end VFX artist, whose work has touched such acclaimed Hollywood and television productions as Charmed, Ally McBeal, NCIS, Felicity, Nip/Tuck, Idle Hands, Lake Placid and Any Given Sunday, to develop ultra-high definition style effects for Rampant’s customers.

During the month of June 2015, Rampant Design will unveil nine new Style Effects collections, including:

About Rampant Design
Rampant was founded by Visual Effects Artist Sean Mullen and professional editor and artist, Stefanie Mullen. With over 60 credits in feature film and television, Sean has shot and created VFX elements for network shows, feature films, private hollywood libraries and has created content for many of the major stock companies. His work has touched such acclaimed Hollywood and television productions as Charmed, Ally McBeal, NCIS, Felicity, Nip/Tuck, Idle Hands, Lake Placid and Any Given Sunday. Sean was inspired by his editor friends to create the first Rampant Design Tools – elements for his friends to mix and match and drop on their timelines that would instantly add a unique look / flavor to their videos. This inspiration essentially gave birth to many of the product lines you see at Rampant today. For more information, please visit www.rampantdesigntools.com. 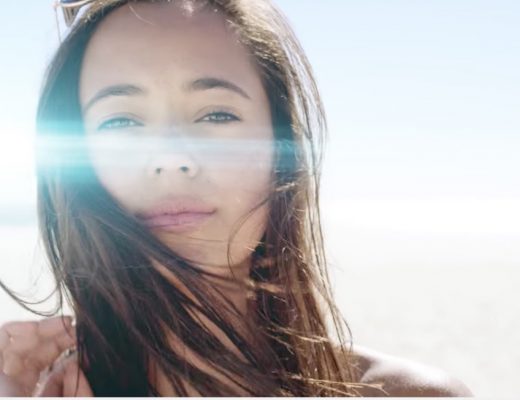 Besides a great product line, one of the many things that Rampant Design Tools has is selection.   They have... 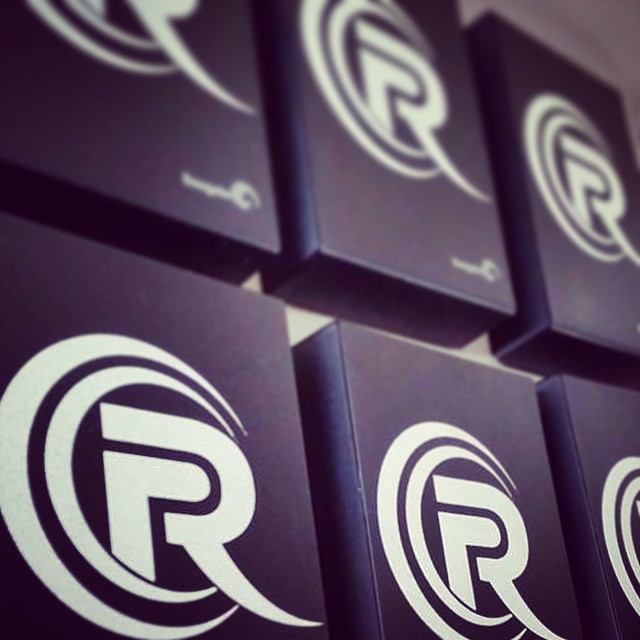 Whether it was Kevin P. McAuliffe talking about what it was like to work the Rampant Design booth at...