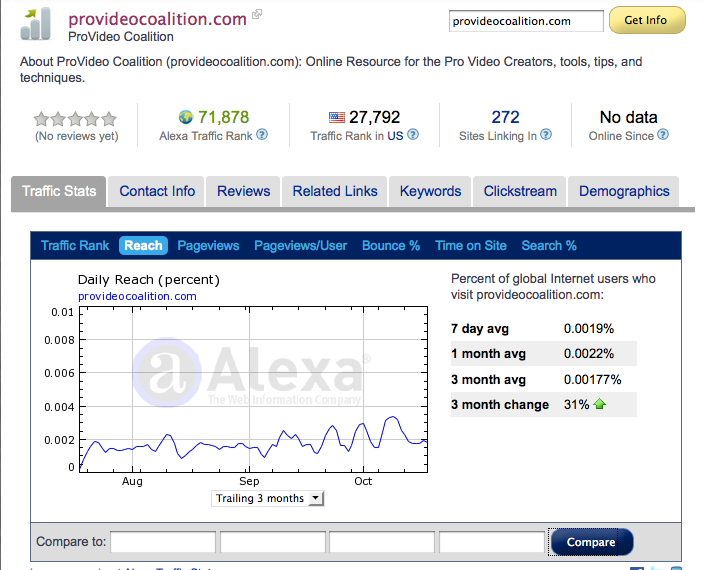 ProVideo Coalition has continued it’s impressive growth and just this week passed StudioDaily.com according to Alexa.com and TrafficEstimate.com. While the numbers are very, very close, it’s important to note the trending. ProVideo Coalition has grown by 31% over the last three months alone, while Studio has lost 10% of it’s traffic during the same period.

This marks an impressive 19 months of straight growth since launch. StudioDaily.com cobined AV Video Multimedia Producer as well as Film & Video when it went online. Those magazines have been around nearly 20 years in print with great followings. ProVideo Coalition conversely is a relative newcomer having only launched in February 2008. When asked how PVC has managed this growth, Scott Gentry, President of ProVideo Coalition had this to say:

PVC really does business differently. PVC is a collection of the best writers in the industry each maintaining their own content. We revenue share with the writers and each writer earns based on the traffic they drive to the site. That means, writers are incentivized to bring their “A” game to PVC. It shows, because we have over 25+ of the best writers in the industry that have all been hand picked. There’s more great writers coming too. Michael Goldman of Millimeter fame is about to launch his own channel on PVC, as well as a few other surprises in the coming 6 months. I used to be the Group Publisher of Studio magazine and StudioDaily.com as well as DV.com back in it’s heyday. Being able to surpass those great magazines and properties in a short period of time is truly an honor and testament to the great writing talent at ProVideo Coalition.

For more information about traffic or advertising, contact jcory (at) provideocoalition.com 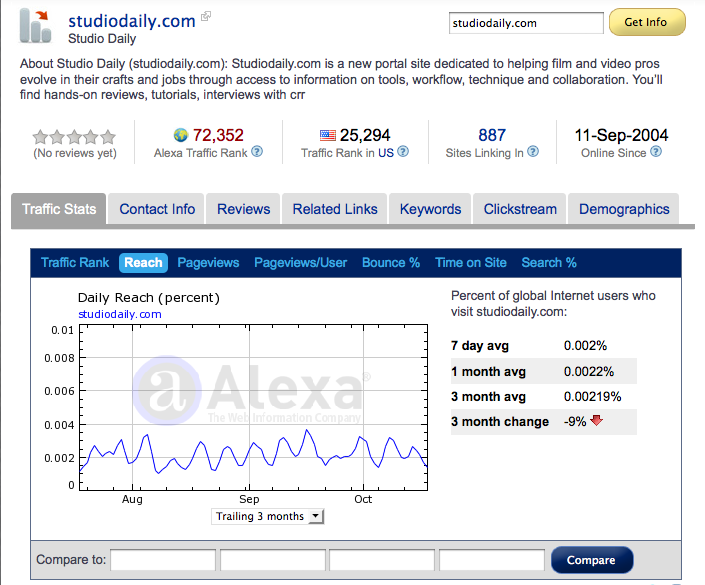 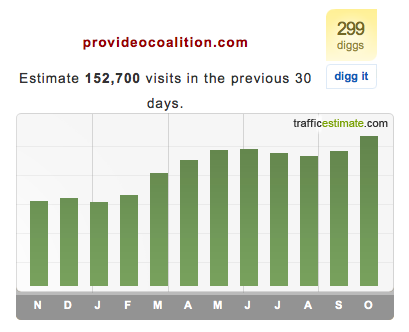 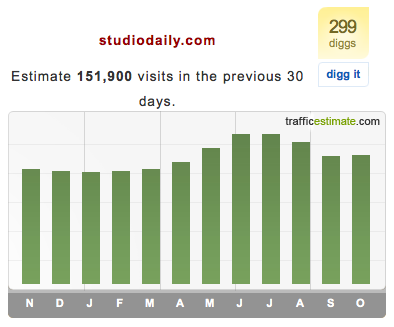