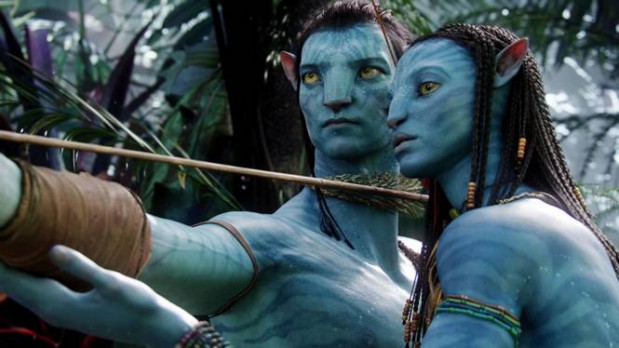 According to Mark Smirnoff, president of studio services, Modern VideoFilm handled the entire DI process for Avatar, providing finishing for theatrical distribution of both the 2D and 3D versions of the film. He said the JVC GD-463D10U monitors enabled technicians to view the 3D images in real time while processing the 3D conform through its Quantel Pablo Stereo3D systems. The monitors were also used while creating the English subtitles in 3D space (on the Z axis), which translate the language spoken by the Na’vi, the blue-skinned, computer generated species encountered by humans in the film.

In addition, the JVC 3D monitors were used for quality control of various elements of the film, including visual effects. Smirnoff said the GD-463D10U monitors provided excellent stereo accuracy of the images, displaying a true representation of the 3D space that would eventually be seen in theaters using Dolby 3D, IMAX 3D, RealD 3D, and XpanD 3D formats. And while the final quality check for Avatar was viewed in a full-sized movie theater, he said the GD-463D10U “allowed us to monitor the film in 3D before it ever got there. It worked flawlessly for our workflow.”

ABOUT JVC U.S.A.
Headquartered in Wayne, New Jersey, JVC U.S.A. is a division of JVC Americas Corp., a wholly-owned subsidiary of Victor Company of Japan Ltd. JVC distributes a complete line of video and audio equipment for the consumer and professional markets. For further product information, visit JVC’s Web site at http://pro.jvc.com or call (800)582-5825.