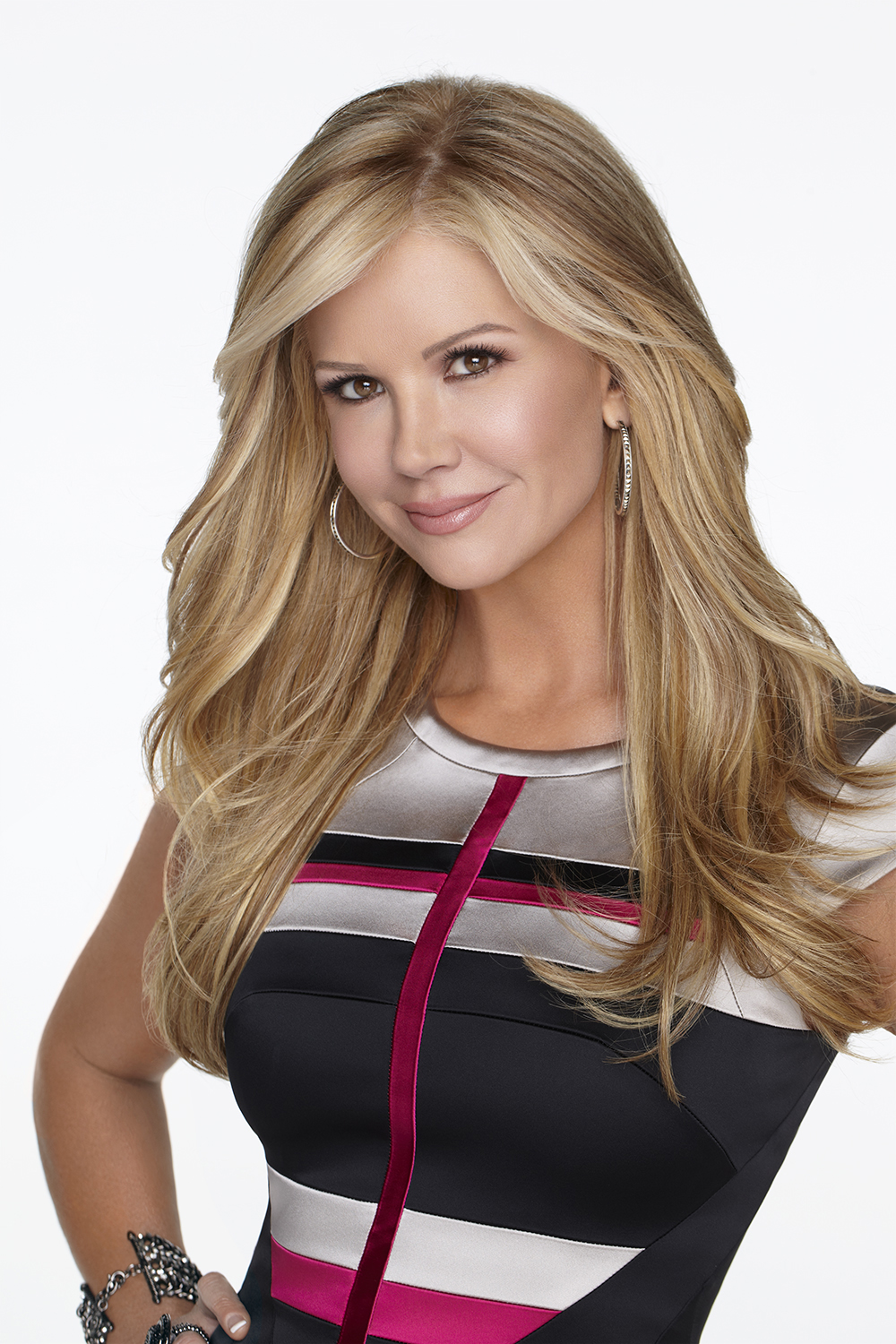 In addition to her work with ET, O'Dell has contributed reports to CBS This Morning, NBC's “Today” show and “Dateline.” She is executive producer and host of “Celebrities at Home,” which was recently picked up for a third season on HGTV. O'Dell was handpicked by Oprah and Mark Burnett to host “Your Own Show,” one of OWN network's premiere primetime shows. Having over 20 years' experience, O'Dell is a go-to anchor for live TV specials including the 2011 national Emmy pre-show, “Countdown to the Emmys,” and FOX's New Year's Eve Special ringing in 2011. She was a special presenter on CBS' 2012 Academy of Country Music Awards, as well as a host of Fox's American Country Music Awards. Previously, O'Dell served as the co-anchor of “Access Hollywood” for 13 years.

O'Dell has been honored with three Associated Press Awards, two Society of Professional Journalists (SPJ) Awards, an Emmy Award and has been nominated for seven additional Emmys. In 2009, O'Dell was honored by the beauty industry for the inaugural Beautiful Humanitarian Award by the Professional Beauty Association, an award given to a public figure who exemplifies beauty both inside and out. In addition, she was nominated two years in a row (1999 and 2000) for the prestigious ICG Publicists Guild Press Award, recognizing excellence in entertainment reporting.

In addition to her journalistic work, O'Dell has appeared in movies such as “Smurfs 3,” “Thank You for Smoking” and several of the “Scream” flicks. Television guest appearances include “30 Rock,” “Hannah Montana,” “Sesame Street,” “The Simpsons” and “Ally McBeal.”

During the NAB Show Television Luncheon, American Idol, the long-running reality competition series, will be inducted into the NAB Broadcasting Hall of Fame.

ART OF THE CUT WITH the Luis Carballar, editor of “Charm City Kings”