One of the high-end finishing, color grading and DI stations goes software only with a second panel option. 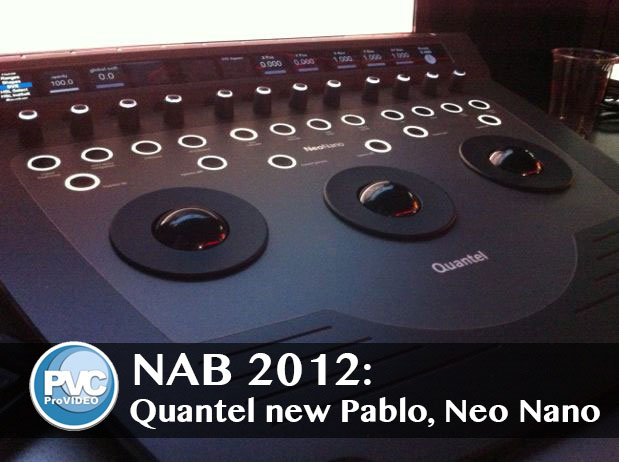 If you’re lucky enough to work in the rarified air that is Quantel then you’re probably well aware of all their product offerings. If you’re not then it’s worth noting that Quantel has entered into the “lower cost” post-production arena by introducing lower cost versions of some of their hardware and software, including a software only option for their flagship Pablo product. Of course “lower cost” is a relative term and the mid-five-figures might be lower cost to some an not to others.

Quantel has really been known as a full turnkey company offering both hardware and software in their product packages. It was early 2011 when they released the Pablo PA: A reduced feature-set, software only version of their very powerful Pablo color grading and finishing system. The PA in the name meant it was great for session conforms and setup. Fast forward to NAB 2012 and Quantel announced new Pablo. new Pablo is a “software high-end color and finishing system that runs on standard COTS (Commercial Off The Shelf) hardware. new Pablo opens up a revolution in choice – offering new freedom to customers in how they buy and specify their system.” And it would appear that the name of the product might actually be new Pablo. 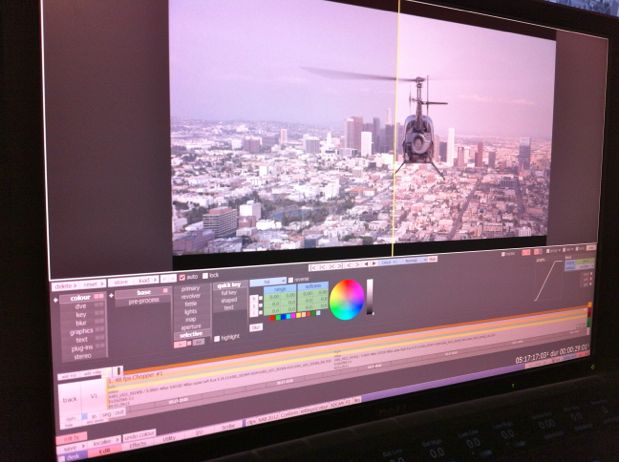 Quantel Pablo is a very high end finishing, color grading and DI system that you may never actually encounter.

These are the bullet points from the Quantel website when it comes to the choices on current Pablo line:

Prices for the new Pablo aren’t cheap. It’s “29,000 k” (I’m not sure if that would be American or UK currency but this blog post says $50,000) for the software only Pablo and some “12,000 k” for the Pablo Neo. This software-only Pablo won’t run an Avid Artist Color Series or Tangent Element control surface either. If you’re in the Quantel universe you’re in the Quantel universe. 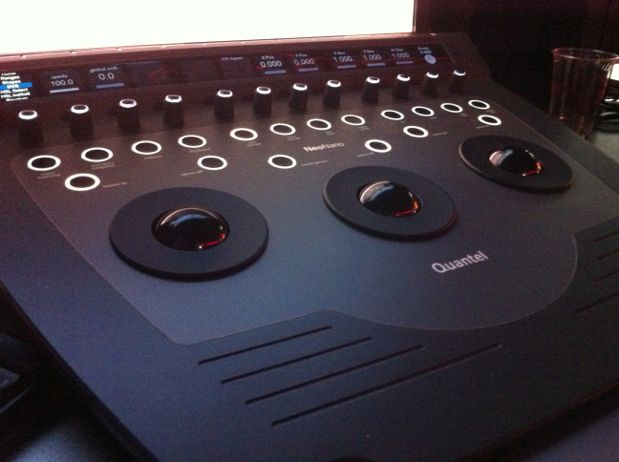 The Pablo control surface really is a thing of beauty and if you ever get the chance to lay your hands on one by all means do and you’ll see what I mean. It is very well engineered and feels amazing under your hands. The new Neo Nano is stripped down in size removing the keyboard, tablet, transport controls and a lot of buttons but the majority of the functionality is still there. You’ll just have to dig into the Neo Nano panel a bit to access some of the functionality that is at the top layer of the big Pablo Neo panel. 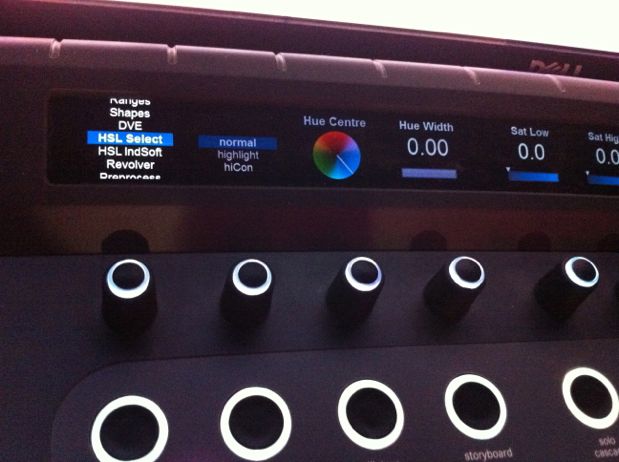 The Neo Nano displays are very crisp and easy to read. According to the Quantel rep most all functionality of the full Neo panel will be able to be accessed within the menus of the Neo Nano.

I had a couple of people ask me about why I’m even bothering to post about Quantel since their products are out of reach for most in post-production. Even if the only software you touch 99% of the time is Final Cut Pro X it’s worth knowing what else is out there in the industry. Just look at this list of features that have used Quantel Pablo in some form and you can see its influence. Quantel is also at the forefront of working in higher frame rates so as Jim Cameron and Peter Jackson forge a future beyond 24 frames per second you can bet Quantel will be there.