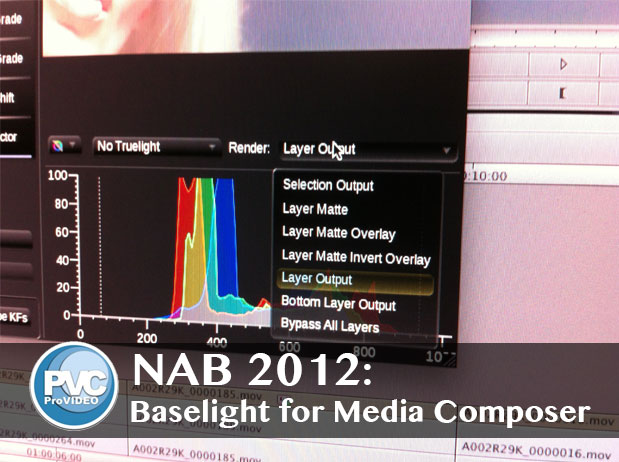 Filmlight was taking time in their booth on the NAB show floor to demo their upcoming Baselight for Avid Media Composer plug-in. It was an early build and when it ships it will be another part of their Baselight Editions initiative which aims to put a Baselight plug-in into many of the top NLE and fx applications. We’ve already got Final Cut Pro and Nuke so Avid Media Composer is the next logical choice.

I looked at the Final Cut Pro Baselight plug-in recently (as did Alexis Van Hurkman in much more detail) and it’s pretty much what Filmlight claims: the real Baselight interface packed into a plug-in. It’s complex but very powerful. If you know Baselight you’ll be right at home in an instant. If you want to learn Baselight you can do just that as the interfaces are pretty much the same. I saw the Nuke version at NAB and it looks the same too. 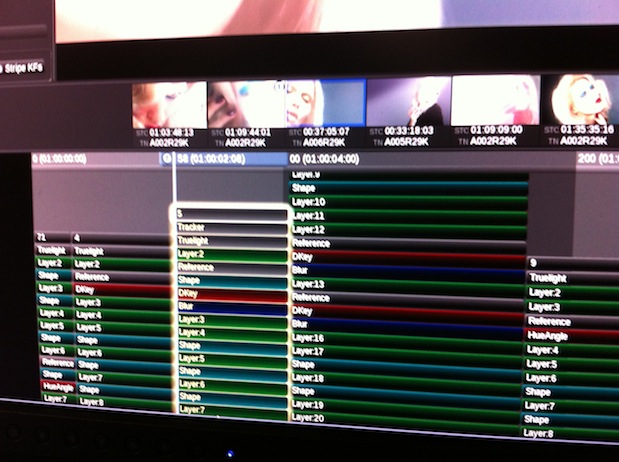 Baselight was showing a rather complex grade moving into Media Composer.

It would appear the Filmlight strategy is coming to fruition: put Baselight on many of the leading post-production applicants and allow for interoperability between the Baselight Editions and a real Baselight color grading system. The Editions will cost $995 each. 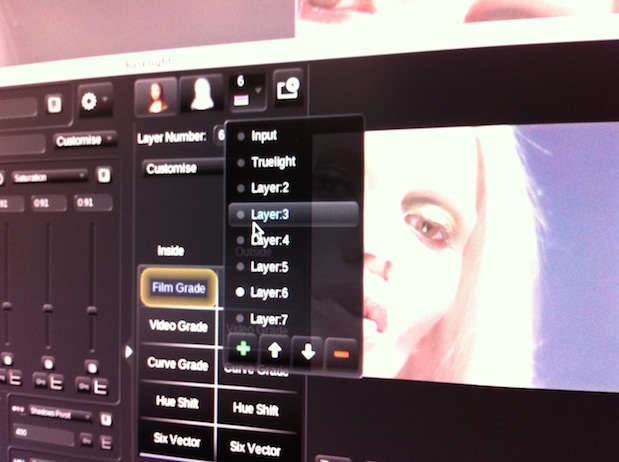 This is the grade above in the Baselight for Media Composer plug-in. 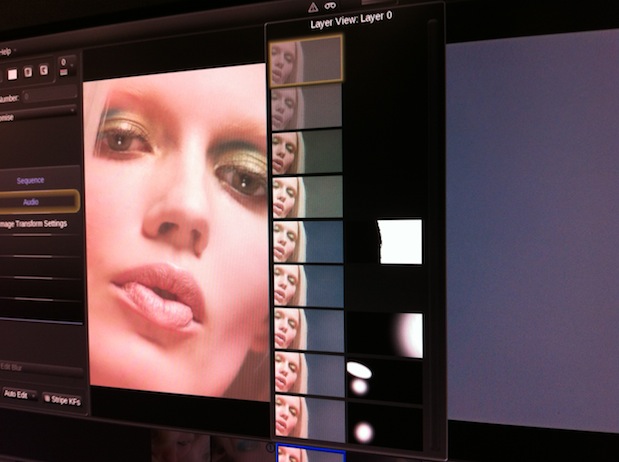 Complex grades and mattes will all translate from Baselight to the Media Composer plug-in.

All the Baselight tools are there that are described in the Baselight for Final Cut Pro articles. Part of the whole point of Baselight Editions is to place the standard Baselight interface across all these different programs and it looks like they are succeeding. Round-tripping is possible as well as you can send grade data back and forth between Media Composer and Baselight. I saw a rather complex grade stack that moved from Baselight right into the Media Composer interface. 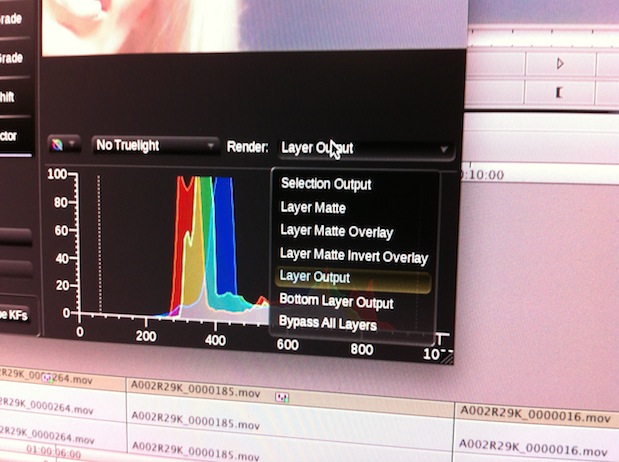 If you look closely you’ll see Baselight is a green dot effect in Media Composer but realtime performance will depend on the complexity of the grade.

Performance was pretty good and the Baselight plug-in was actually a “green dot” (in Avid that means a realtime effect) effect and playback was realtime until more complex layers were added on. The plug-in supports the Avid Artist Color control surface as well as output to a proper monitor via Avid and third party hardware. Apparently Avid is working to help make the plug-in work and there’s a few things they are still trying to accomplish, like being able to jump from shot to shot without having to close and relaunch the Baselight interface. That would very nice for serious grading work. Something similar is achieved in Baselight for Final Cut Pro through a bit of a workaround. 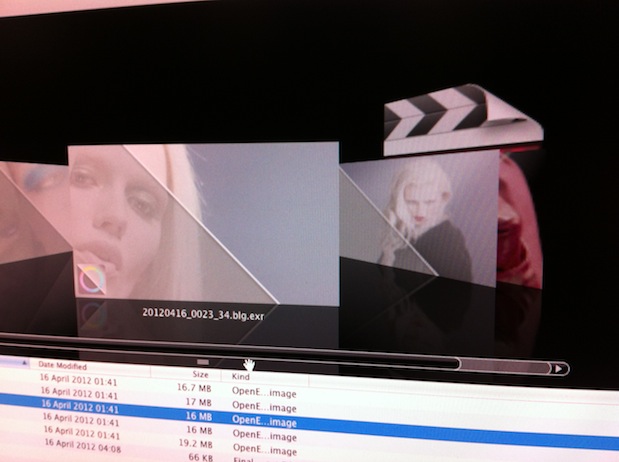 Baselight has designed a type of EXR file that carries Baselight specific grading data. These can be loaded right into a Baselight Editions plug-in.

One thing the Filmlight engineers have been working on is a better way to manage look data. They have come up with a method that stores their own Baselight information in an EXR file. It carries before grade and after grade image data in the EXR file. My understanding was that it’s not a proprietary type of file but rather an EXR that any EXR-compliant application can read, there’s just some special data in there that only Baselight knows how to use. Expect more information on this little technique as the plug-in gets ready to ship. An update to the existing Final Cut Pro edition should get the look data management technique as well. 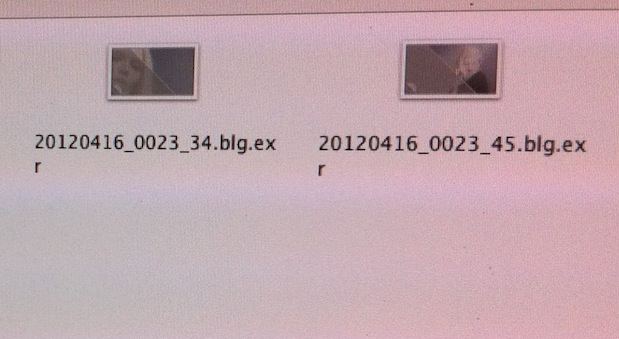 An EXR with Baselight data is designated by the .blg for Baselight Grade EXR.

Avid shot a short video about the Baselight for Media Composer plug-in so check it out to see it in action: