Blackmagic just announced what has got to be one of the smallest live broadcast capable 4K camera out there. 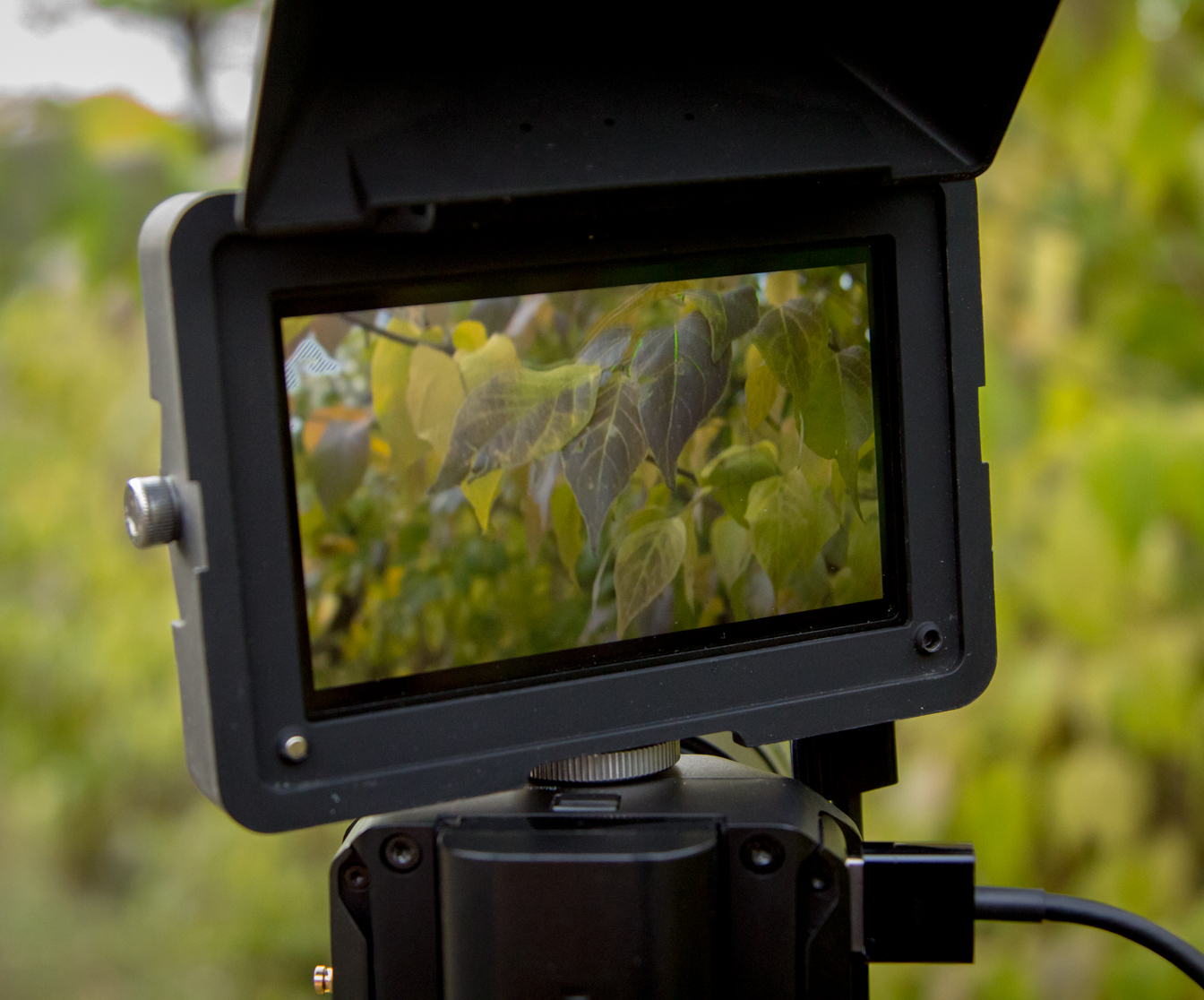 Blackmagic Design has found another way to repackage the 4K and HD Studio Camera… take the iPad screen off of it and it suddenly becomes a very small camera.  So small in fact, that broadcasters will find many ways to capture the “never been seen” angles.

The Blackmagic Micro Studio Camera 4K is small enough to fit in the palm of your hand and features an incredible quality, broadcast grade Ultra HD sensor that shoots with amazing clarity so viewers can see more texture and detail in their images than ever before.The new Blackmagic Micro Studio Camera 4K can be used for both HD and Ultra HD production and features a built in color corrector, talkback, tally indicator, PTZ control output, B4 lens control output, and a flexible MFT lens mount that is easily converted to other lens mounts via third party adapters. 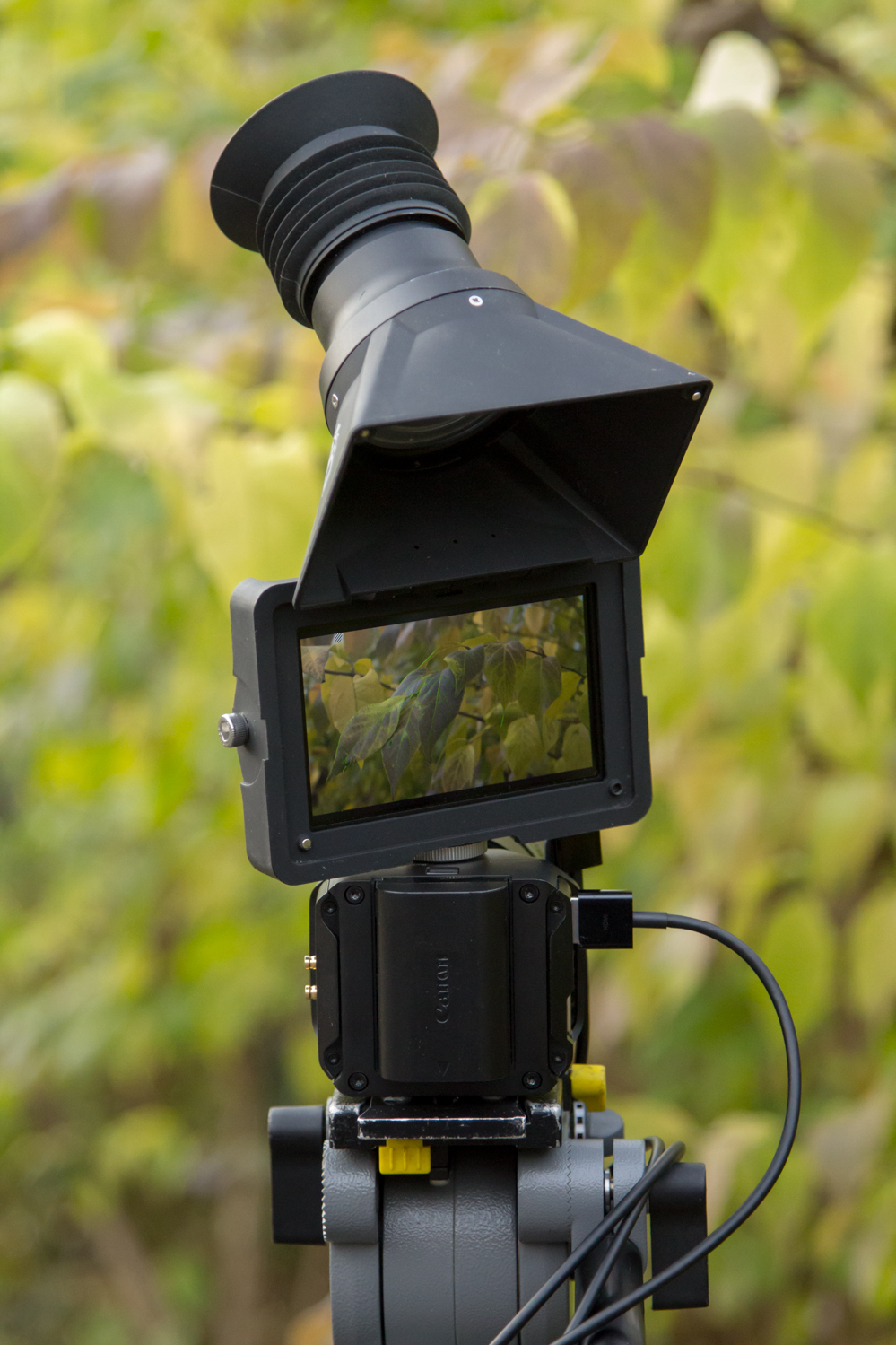 When used for regular HD, the extra sensor resolution completely eliminates any color loss from the sensor’s bayer pattern so customers get full bandwidth RGB HD color and superior sub pixel anti-aliasing for amazing, fine detail HD images that look better than most of the bigger, more expensive cameras used in studios today.

The small size and completely open design of the Blackmagic Micro Studio Camera 4K makes it perfect for live multi camera production of reality TV shows, news magazines, sporting events, concerts and more. It’s virtually invisible and can be hidden just about anywhere on set, giving broadcasters the ability to have more camera angles than ever before so they can create a more interesting program.

The Blackmagic Micro Studio Camera 4K is engineered with a magnesium alloy core in a body that’s not much larger than the lens mount itself. It’s compatible with MFT lenses or shooters can add a B4 adapter to work with traditional broadcast lenses. The camera also features 6G-SDI output and a program return input that allows it to be controlled remotely from a switcher using Blackmagic’s SDI control protocol allowing  one to change camera settings, color balance, black levels, gamma, lens focus, iris, zoom and much more from any ATEM switcher.

“The Micro Studio Camera 4K is the world’s smallest and most expandable professional studio camera,” said Grant Petty, CEO, Blackmagic Design. “We’re excited to see how customers are going to use it to create better looking, more compelling programs with more angles than ever before because they’ve now got an affordable studio camera that they can fit anywhere and that rivals much larger and more expensive cameras.”

Blackmagic Micro Studio Camera 4K will be available July for US$1,295 from Blackmagic Design resellers worldwide. 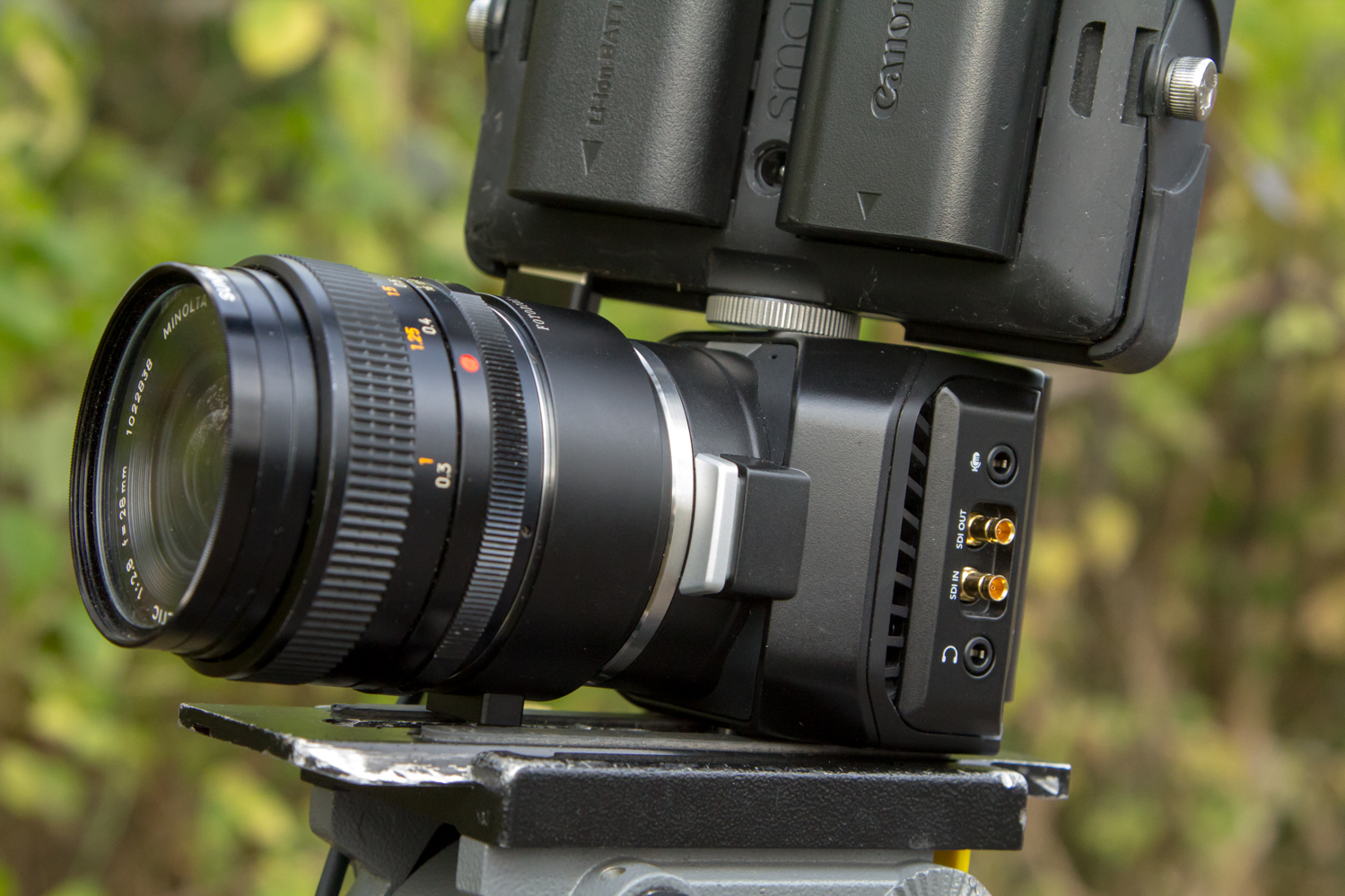