In a dark abandoned home, the late afternoon sunlight broke up the darkness inside and lit up the copious amounts of dust and haze accumulated from years of disuse. Suddenly, the door burst open to a scared and panicked young farm girl. The fears found in her eyes could not be mistaken. She was running away from someone or something. Sweat streaked down her face as she searched for an option. Any option will do, and she found one. Under the stairs, at the far end of the room, was a small utility closet. She ran and hid in it. 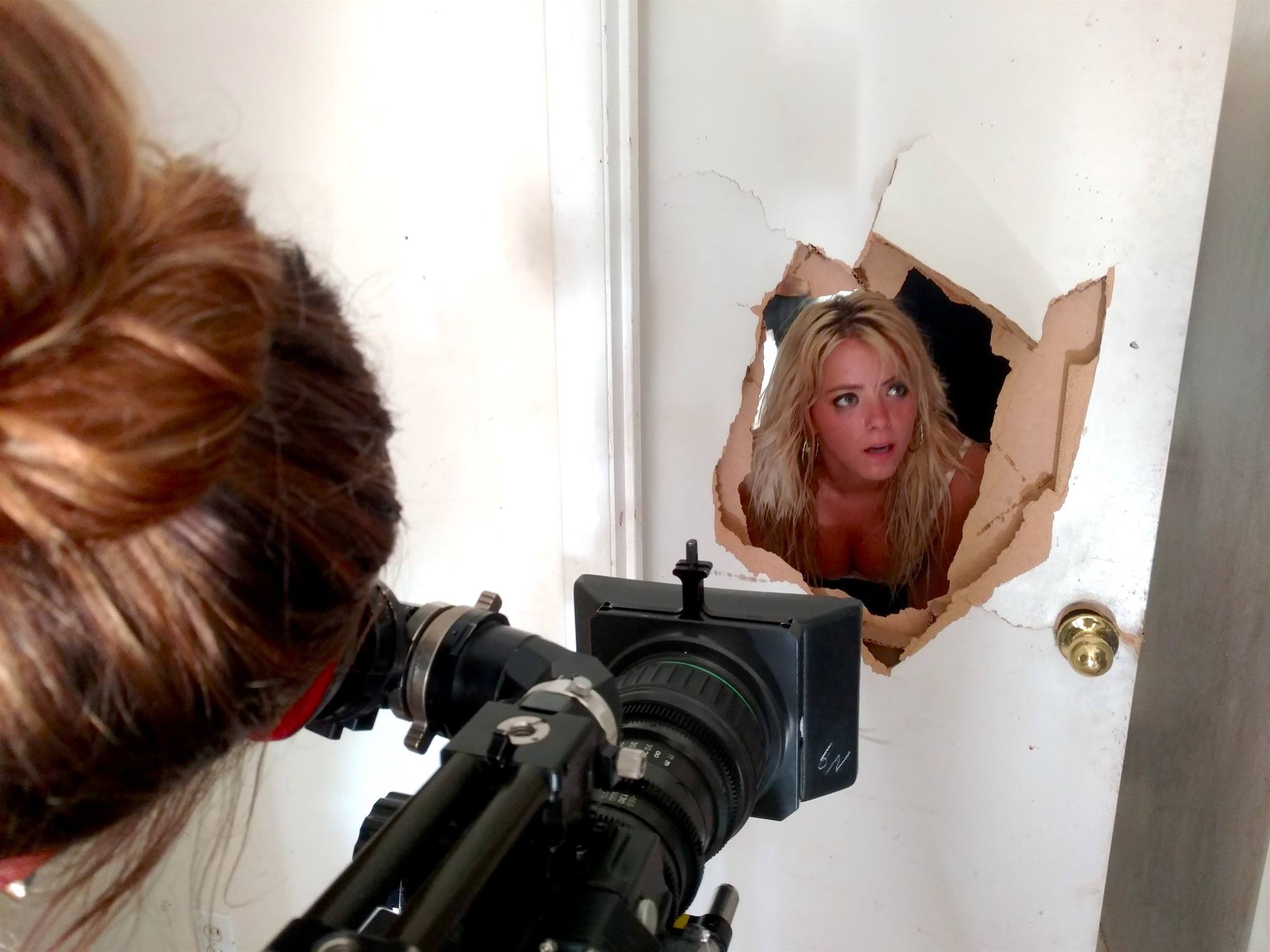 For a few brief moments only the sunlit dust and haze, disturbed by her entrance, moved in the room. Then her pursuer burst through the door searching for her. He looked left, and right, then into every closet he found, until he reached her hiding spot.

“CUT!” Shouted by Randy Tack, cinematographer and former Worldwide Motion Picture Educator for Eastman Kodak. The 12 other people in the room started murmuring to each other and as they suffered through the Southern humidity and heat in the old, abandoned, home. “Who is my DP now? Who’s operating?” Randy continued. The two actors grabbed water bottles and laughed together. This was just one of the scenes shot for the Nashville Filmmakers Guild shoot film event put on by Kodak Film.

Film may have fallen from its previous pedestal of greatness as digital acquisition has mostly taken over, but this does not mean shooting on film is dead. Film is very much still alive and Kodak wants you to know how to shoot it. Hell, they are releasing a new Super 8mm camera soon. Part of the marketing message for the camera is “Analogue Renaissance.” It is all about chasing a “look.” The look of Film can be unique or organic. Sort of like the look vintage cinema lenses can give to overly clean digital sensors, but more so. 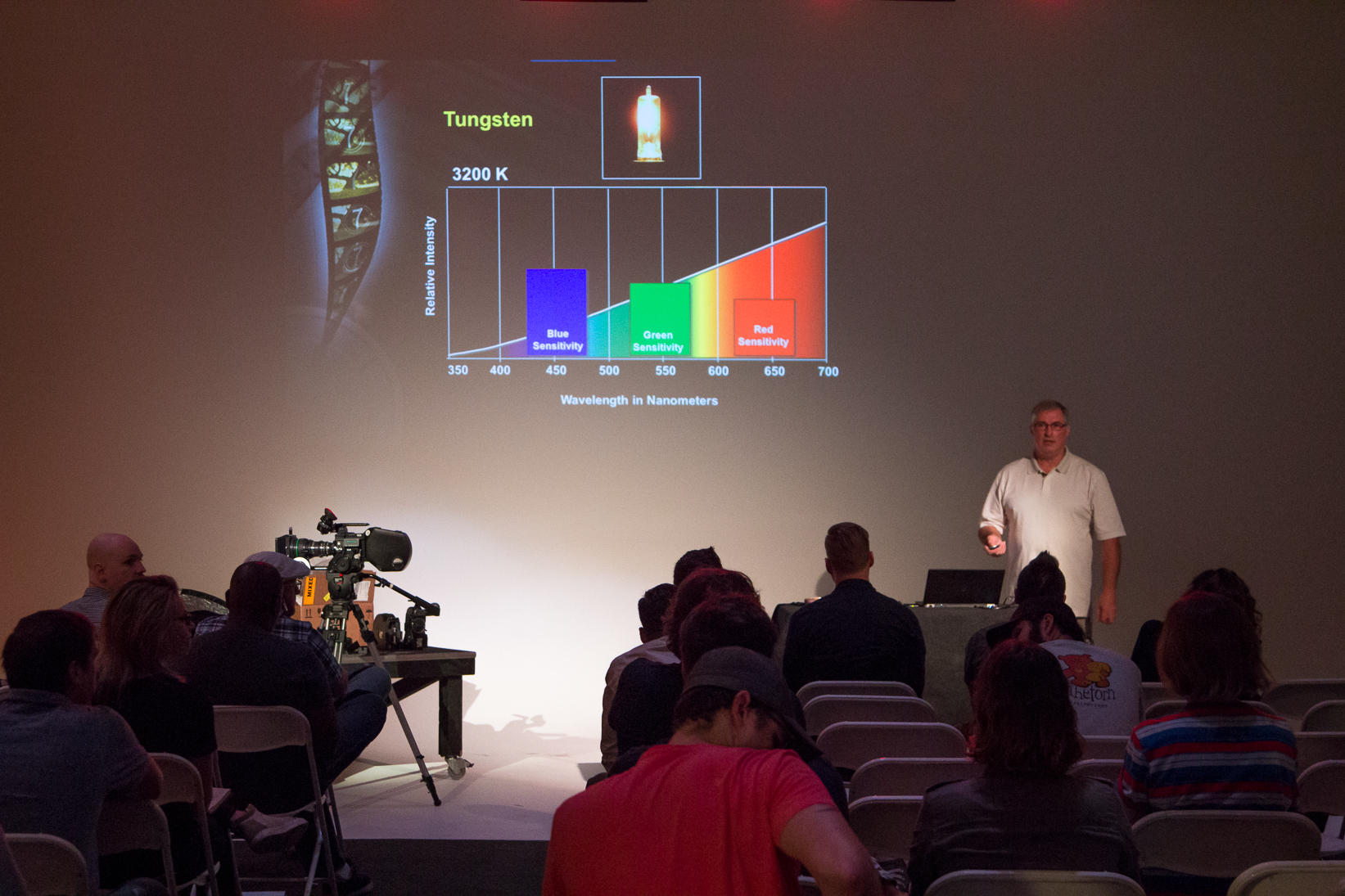 So what is the Kodak Shoot Film event? Kodak’s Randy Tack and Michael Brown were invited by the Nashville Filmmakers Guild to teach our group how to shoot film. The event is split in two: classroom, and hands-on. The classroom, for me, was like a refresher for what I learned in Film School, but more so. There were more details on lighting, exposing, and how film reacts to light and color than I remember from my old film school days. Then there was the hands-on shoot film section. This is where you get to shoot film, for many it was their first time. Each film camera, Kodak brought their Aaton and we found two Arri SRs, has about 10 students with it. Each student takes a turn operating, assisting, or DPing. This way, everyone learns a little bit about the entire process. The best part, it was free. Yep, the whole event was free. Other groups may need to charge a ticket price for a venue, food, or anything else which cost money when putting on a workshop. Luckily for Nashville, the filmmakers guild was able to swing everything to keep the tickets free. 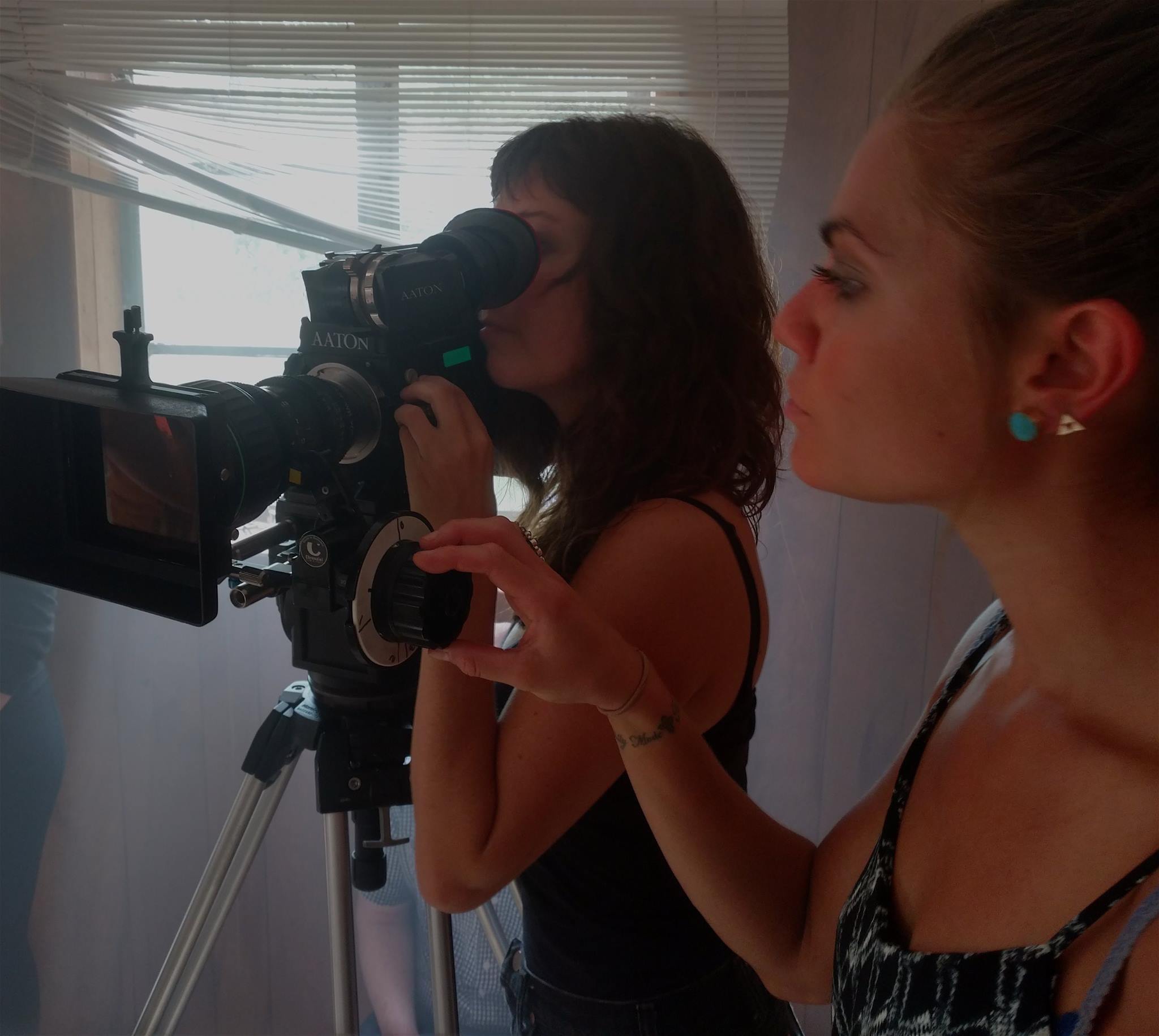 In many ways, Kodak’s shoot film event is smart. Shooters have to know how to shoot film if Kodak is going to keep selling film stock, right? So Kodak takes the time, about 4 hours, to teach you in a classroom and whatever time it takes, about 4 hours, for every participant to work every position in the camera department. Overall, Kodak does a great job teaching first-timers what to expect when shooting film. I believe many from our group never learned how to shoot film before this event. Until the workshop, the entirety of their cinematography education might have been digital. So, this was a great way to get their feet wet.

How does one get Kodak to come to you and your group? Get in contact with Kodak. Michael Brown and Randy Tack may find a way to head your way to teach you. The more people you have interested, and the more film cameras you can find, the more likely Kodak will head your way to teach you and your group. In the end, you learn a ton in one day and you get to see the fruits of your labor when they process the film. For the old timers, I understand you see this event, not as whole new idea or thing. Hell, I went to a similar workshop in 2006, and Kodak has been teaching people how to shoot film for a long time before the first workshop I attended. Yet, in this digital age, old becomes new again. Funny isn’t it. 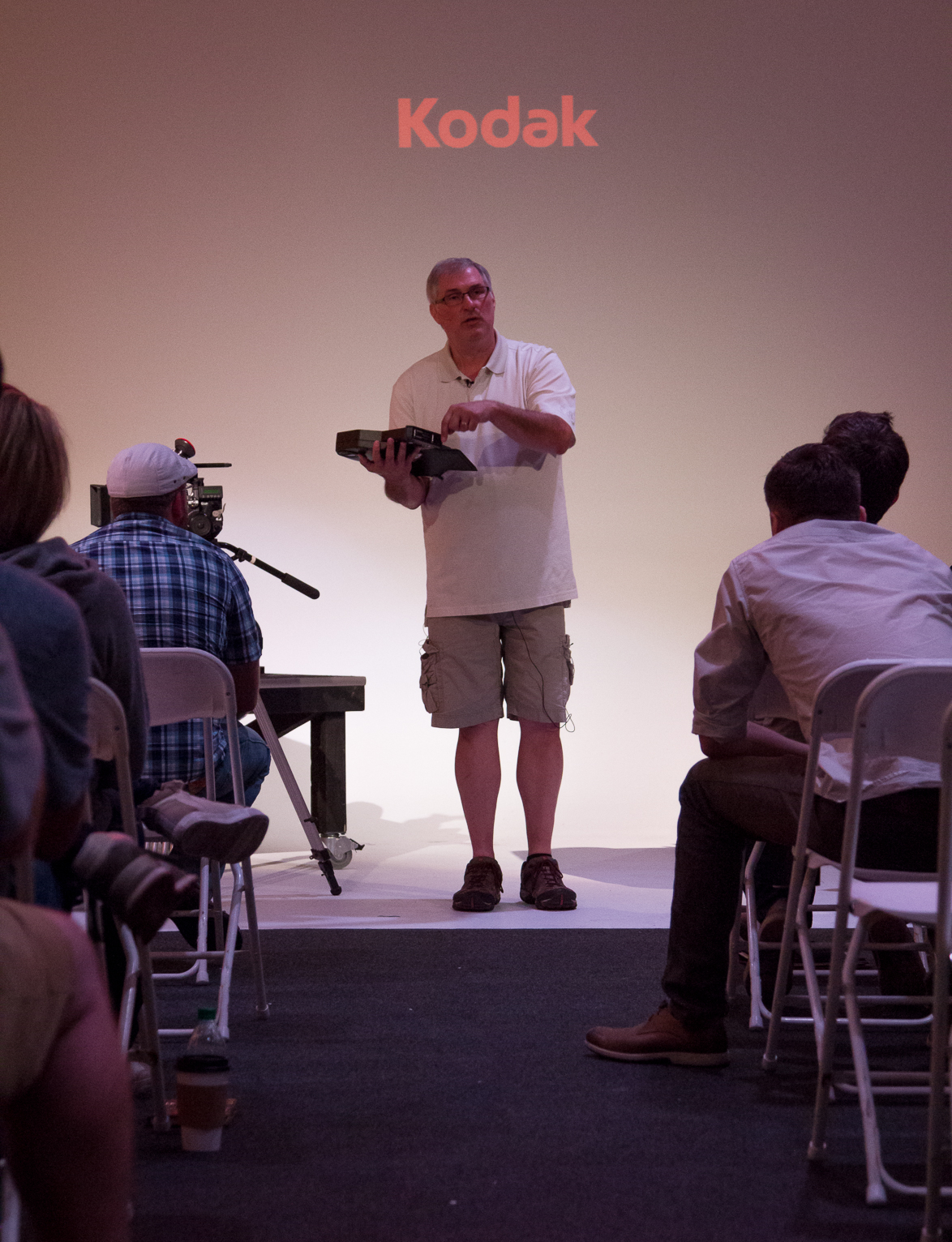