On todays episode of the Frame & Reference Podcast Kenny talks with cinematographer Jack Schurman about the Jake Hoot and Kelly Clarkson music video “I Would’ve Loved You”, which you can watch above. Jake has DP’d a few shows including “Unnatural Selection” and “QB1: Beyond the Lights.” Jakes other work includes the TV documentary “MARS: Inside SpaceX” and “Wild Home”, a film for which he was nominated for Best Documentary Feature at the Brooklyn Film Festival and won the Audience Award at the Camden International Film Festival. Enjoy the episode! 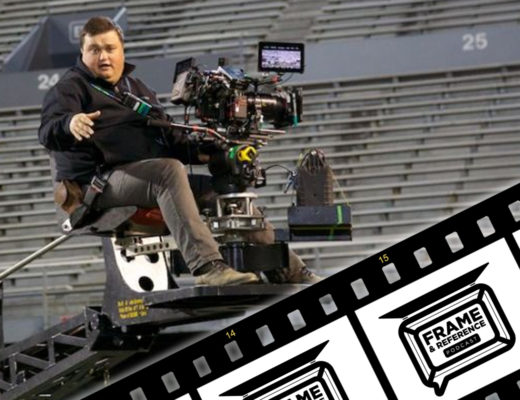 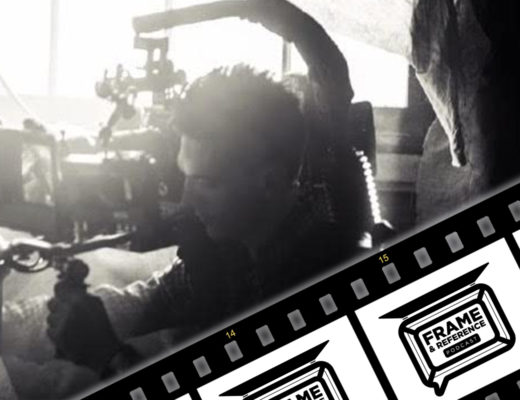