With Sony and other brands entering the market at full speed, GoPro expands their line up with entry level models poised to atract new clients to the system. The HERO+ LCD is such a camera. 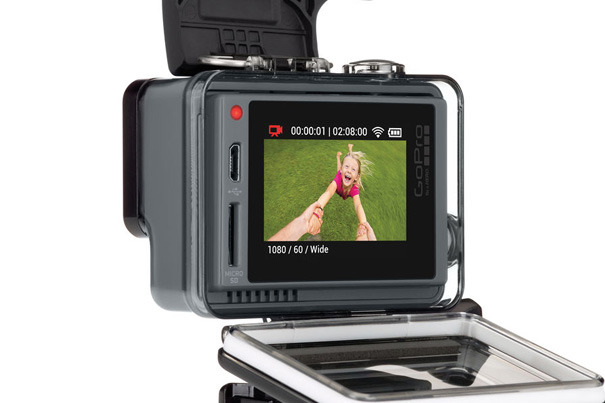 The new HERO+ LCD camera, like the entry-level HERO, is built directly into its waterproof housing, suggesting it is a camera ready for action, everywhere you go. Able to capture life-like high definition 1080p60 video and 8MP photos, the HERO+ LCD intends to win a position in the market through the simplicity of this all-in-one design: camera with LCD.

Although action cams are not, probably, the type of system anyone will be faithful to as, for example, a DSLR for which a lot of glass was bought, keeping clients buying into a system is the dream of every company, GoPro included. That’s where the HERO+LCD fits in: it’s a system open to newcomers, trying to make it easier, through the inclusion of expanded features, like a touch-screen, to make capturing life’s memorable moments easier than ever.

Rugged and waterproof to 131’ (40m), as a camera of this type needs to be, the HERO+ LCD also includes advanced features like HiLight Tagging and in-camera video trimming to make it easier to identify and share your favorite moments. HiLight Tagging lets you mark key moments while recording and during playback so you can easily find them later, and the all-new video trimming feature allows you to create short clips in-camera for easier sharing without a computer.

Built-in Wi-Fi and Bluetooth connect the HERO+ LCD to your GoPro App-enabled smartphone or tablet for easy camera control and shot preview when your camera is mounted or out of reach. The GoPro App also allows for easy content sharing to Instagram, Facebook, Twitter and more and combines with the new in-camera video trimming feature to form a convenient content sharing solution.

“HERO+ LCD illustrates that even as we push the limits of life capture with bleeding-edge devices like the HERO4 Black, we’re also focused on delivering accessible, high-quality capture solutions to anyone wanting to GoPro,” said Nick Woodman, founder and CEO of GoPro. 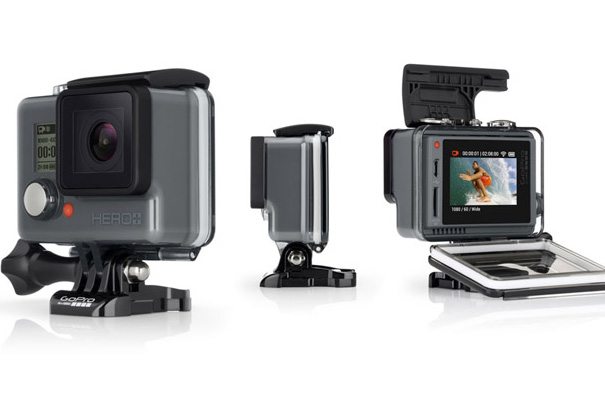 Whether you are a first-time user or a GoPro veteran, the HERO+ LCD is a capture solution that may serve your needs. It combines GoPro’s famed image quality, versatility and durability with WiFi connectivity, long battery life and touch display convenience in an all-in-one design.

The HERO+ LCD will be available for purchase in the U.S. at authorized GoPro retailers and GoPro.com beginning June 7, 2015, with a suggested price of $299.99. International availability will begin July 12.

The new and lightweight Olympus OM-D E-M5 Mark III is more of a video machine than many would suspect:... 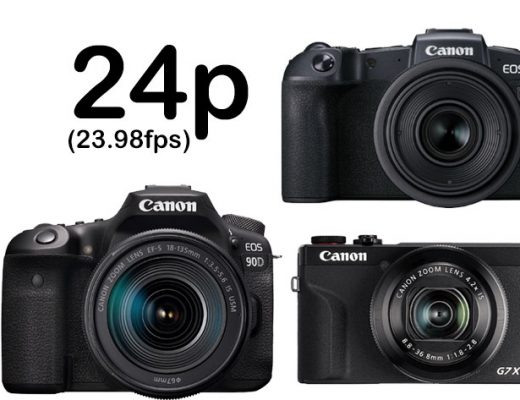 Soon a series of Canon cameras will allow users to shoot in Full HD and 4K resolutions at 24p.... 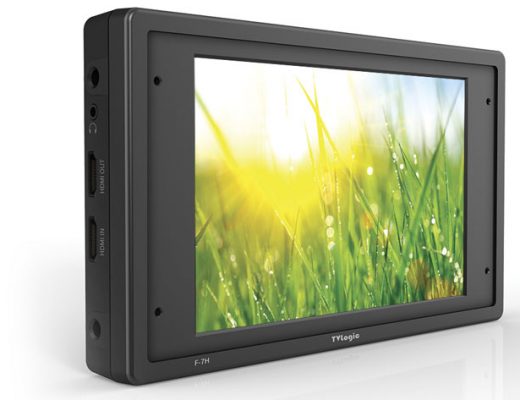 Monitor manufacturer TVLogic will show its expanded line-up at NAB 2019, with new displays and solutions for photographers and...