While some may claim that the After Effects CS6-era Ray-traced 3D renderer is a minor feature that you can ignore, it’s still a strong option for basic motion graphics with realistic reflections and refractions, and very fast if you have an Nvidia CUDA GPU. If you’re not committed one way or another, you may want to check out an integrated in-depth resource from Eran Stern that compares major alternatives for creating 3D type.

While some may claim that the After Effects CS6-era Ray-traced 3D renderer is a minor feature that you can ignore, it’s still a strong option for basic motion graphics with realistic reflections and refractions, and very fast if you have an Nvidia CUDA GPU. If you’re not committed one way or another, you may want to check out an integrated in-depth resource from Eran Stern that compares major alternatives for creating 3D type.

There’s a ton of ways to create 3d-ish text inside AE; see the roundup 3D text in After Effects: an updated survey of methods for a compete survey. This article looks at updates for a few of the more complicated methods.

3D text in After Effects: an updated survey of methods – See more at: https://www.provideocoalition.com/3d_text_in_after_effect#sthash.7nokxH5B.dpuf 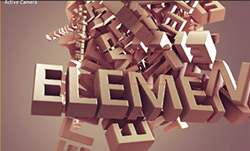 Workarounds for 3D in After Effects have long been a cottage industry, especially for 3D text, and new tools pop up regularly, like the basic 3D extrusion plug-in from Hitfilm. For many projects, you could use established plug-ins like Video Copilot Element 3D (AEP backgrounder) or Zaxwerks Invigorator. Or you could use Cinema 4D Lite (Fall 2014 update details), included with After Effects, if you don’t mind learning another app with an uncertain long-term future. The E3D and C4D Lite even have 3rd-party add-ons to patch current weaknesses, MovieType For Element 3D and MovieType for Cinema 4D Lite from Motionworks. 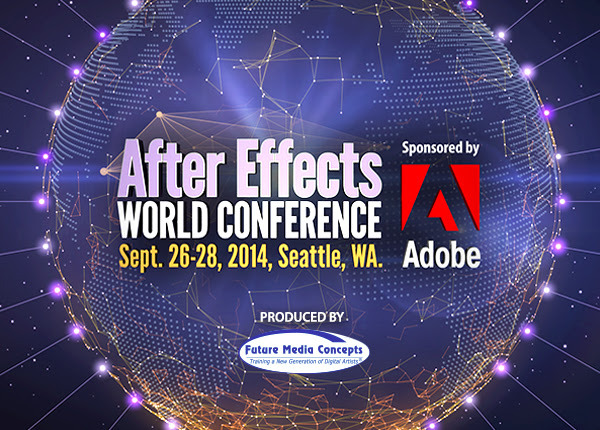 In a June #MoChat discussion with the AE team (and later in September), Todd Kopriva revealed that the ray-traced 3D renderer was dead and that the AE team is “putting our 3D efforts into integration w/ Maxon Cinema 4D & supporting 3D plug-in makers.” Motionworks followed up quickly with a note on After Effects’ 3D Future, which had an interesting comment thread. Also around that time, Eran Stern promised a comparative speed test of major alternatives for After Effects World in late September.
Perhaps the development situation should have been clear, especially since the release of the popular Element 3D plug-in (version 2 is rumored to be in development). There was no complete updated list of supported cards (a complete list is now on Help), but that wasn’t crucial since the AE Previews Preference pane had already gained a GPU information button that automatically enables your current card even if officially unsupported (see picture below). There’s no longer much need for GPU sniffing and long lists of every Nvidia card in existence – enabling unsupported cards is now a breeze. And things will go much better if you update the graphics driver through Nvidia, remove AMD drivers if previously installed, and quit other apps that may suck up the GPU memory (like web browsers). 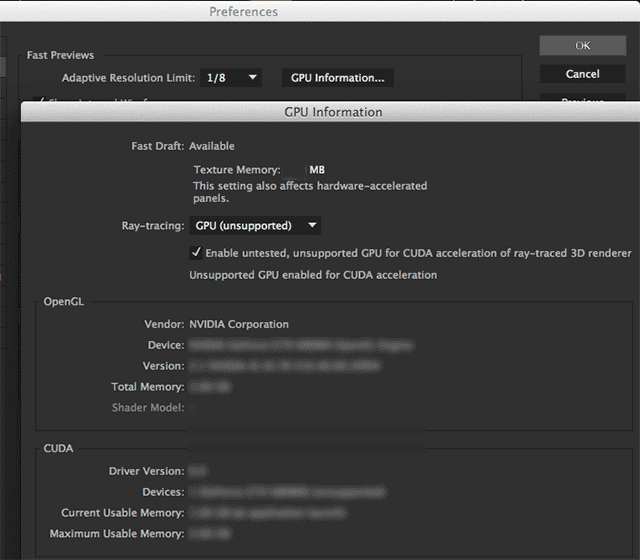 There are downsides of course, and most of them are listed in a sometimes annoying reminder dialog that pops up when you enable ray-tracing. And fast CUDA rendering in Adobe Media Encoder, Premiere Pro using Dynamic Link, and other background rendering is not supported. An unsupported workaround involving preference file editing can be found in Faster raytracing in CS6 while rendering in the background… YMMV by Danny Princz. But it might be faster in the end to just render in the main app, as recommended by Adobe’s Todd Kopriva:

If you are rendering heavy compositions that require GPU processing and/or the Render Multiple Frames Simultaneously multiprocessing, then the recommended workflow is to render and export a losslessly encoded master file from After Effects and have Adobe Media Encoder pick that up from a watch folder to encode into your various delivery formats.

There’s more detailed information on Raytraced 3D, CUDA, and OpenGL in these articles:

So sure, the Ray-traced 3D renderer may be a lame duck but it’s still easy, produces nice looks, and, if you have a recent vintage Nvidia card, fast too. If you’re not convinced, or tied to AMD GPUs (and don’t mind also missing acceleration for plug-ins and other apps), you can consider the many alternatives for 3D text found in 3D text in After Effects: an updated survey of methods.

That survey is wide-ranging but doesn’t go into depth on any technique. Recently though, Eran Stern posted an in-depth 5-hour course at Lynda.com, 3D Typography in After Effects. Eran covers major solutions and compares details too, even picking his favorite (considering only basic features) from the Ray-traced 3D renderer, Cinema 4D Lite, Element 3D, Invigorator, Mettle Shapeshifter, and Boris BCC 3D objects.

If you don’t have a Lynda.com membership Eran has a free 7-day trial. Here’s a sample from the course:

There’s more to 3D than just 3D type, and we don’t how much Eran’s summary will need to be tweaked in the coming months as 3D tech in After Effects develops. Perhaps we might at least read tea leaves for Video Copilot’s Element 3D version 2 from pictures said to be rendered with it, including the MotionPulse trailer. 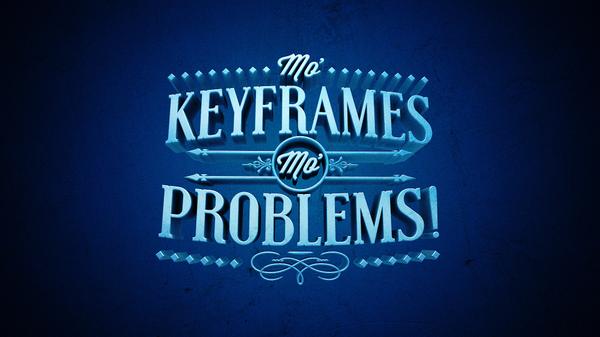 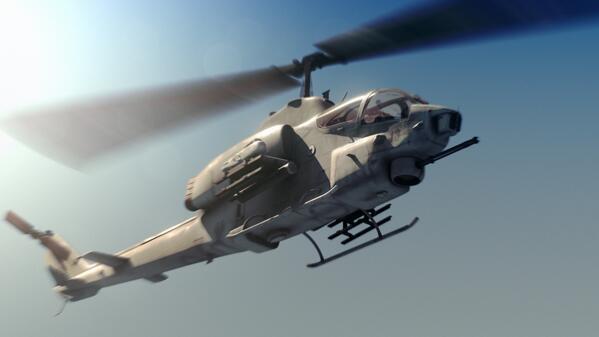