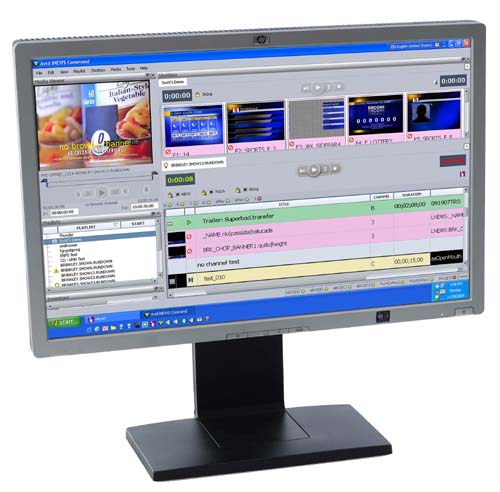 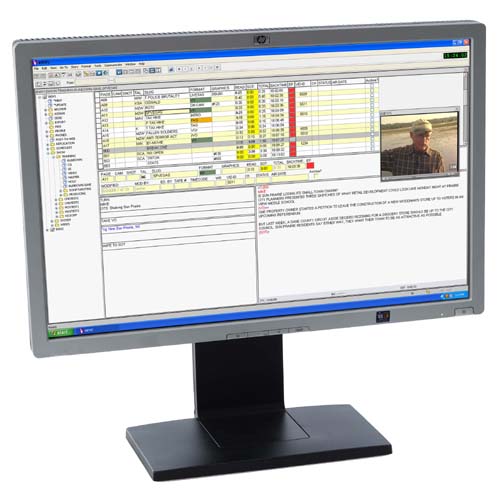 iNEWS 3.0 and iNEWS Command 2.5 offer new levels of openness and integration that streamline newsroom workflows and provide broadcasters and journalists with a greater advantage in meeting the demands of news production. New features include :

“The new features in iNEWS Command make it easier to get high-impact news stories to air quickly,” said Dennis Moran, Chyron graphics manager at WISC-TV in Madison, WI, who has beta tested iNEWS Command 2.5. “We’re able to deliver more animated newscasts with control of the Chyron graphics system, and the ability to change graphics on the fly from the iNEWS run down is a valuable, time-saving resource for airing breaking news.” 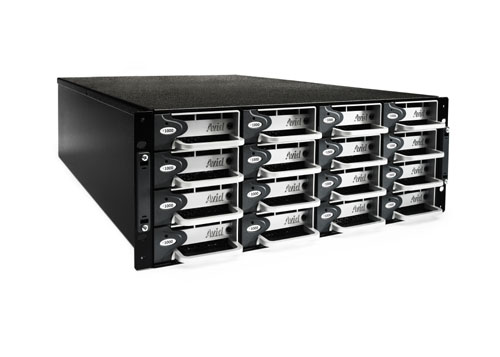 “We implemented our Unity ISIS system a few years ago so that we could centralize our library of video assets from multiple systems into a single networked storage solution. It has proven to be an extremely stable and reliable system for us,” said Mitch Pierce, ACSR, ACI and Avid Technician in the Information and Media Technology Department at Full Sail University, an innovative educational leader for those pursuing careers in the entertainment industry. “After beta testing ISIS 2.1, we are looking forward to new features like the File Gateway server and to opening up our workflow to other departments to centralize additional assets–sound effects, music and graphics libraries-into the system. This will make more assets available to our students which will make it easier for them to collaborate on projects.”