Brian Maffitt digs into his video archives, and shares. 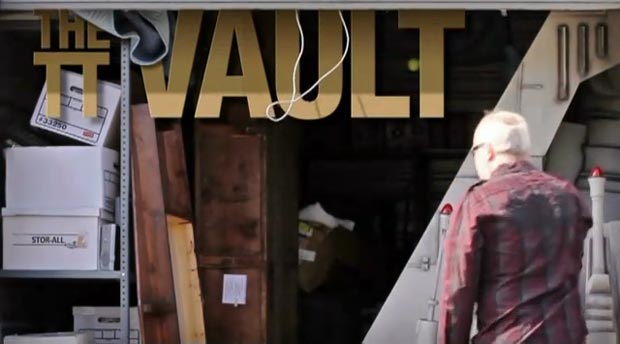 Many After Effects users are familiar with Brian Maffitt, founder of Total Training. Brian also ran a plug-in company called Atomic Power for a couple of years. His Evolution plug-in set was distinguished by 1) deep controls, and 2) hours of video training that came free in the box. Adobe bought Atomic Power and integrated most of the plug-ins into After Effects, including Shatter, Card Dance, Card Wipe, Caustics, Wave World, and Colorama. Most of the controls in those plug-ins haven’t changed since AE version 4 (not CS4, but the 4 before there was CS).

What does that history lesson have to do with today? Brian has started diving into his archive of video training, with the intention of making available for free still-useful material that doesn’t fit into the current Total Training library anymore. He started by posting the 2+hours of training he originally created for the Shatter effect on Total Training’s YouTube channel. Below are all 6 parts:

(By the way, we also created a trio of videos on using Adobe’s powerful Colorama effect which came from Atomic Power Evolution and was designed by Brian; they’re here on lynda.com (scroll down to the Color Correction section) – but I wouldn’t be surprised to see Brian release his own version eventually as well.)