…and the cold shoulder of business reality.

It’s traditional, at the end of the year, to discuss wider issues affecting all the people in the industry, and there’s hardly a more wide-ranging subject than that of employment itself.

It’s hardly novel to point out that crewing looks like fun to people who’ve never done it, and has traditionally been severely oversubscribed. That’s enabled employers to at least flirt with sharp practice, and sometimes for the least-savoury values of flirting. The fashion and finance industries have often been first in line for a public thrashing on the subject of mistreating new entrants, with prominent cases involving Barclays, Bank of America, Condé Nast and Hearst, the publishers of Harper’s Bazaar. There’s no joy in the discovery that film and TV, widely considered a bastion of liberal virtue almost to a fault, is just as often included on the very same scatological enumeration of dubious places to begin a career.

So now, in 2021, crewing has enjoyed – or suffered, depending on your point of view – decades of oversupply, provoking a relaxed attitude to recruitment and a stagnation of the mechanisms most industries naturally develop to select and train new personnel. We don’t have a proper way to induct people even if we wanted to do it properly, which creates a platform for almost any unpleasant prejudice one might choose to enact. In practice what it usually seems to mean is a lot of repeated family names on credits, which is bad enough.

We might expect one of the more relevant power structures in this field to be unions, although the sort of entry-level work first encountered by new people is often scorned by labour organisations in a way that rather cruelly overlooks exactly the sort of employment that’s most often abusive or dangerous. Circumstances vary globally, but unions have not always been ready to prioritise the interests of the people likely to be asked to drive home after hour eighteen via a lengthy diversion to drop off a member of cast.

With searing irony, solutions have sometimes come from employers before they’ve come from the organisations notionally charged with safeguarding workers’ rights. One popular realisation is that trainees are often exempt from minimum wage legislation when they’re engaged in a course leading to a qualification recognised by a legitimate educational institution. While that might sound like a cruel workaround, it’s at least led to some recognised training existing, which was not historically the case. It’s certainly preferable to an induction process based solely on the unreliable opinion of the already-senior.

In at least some circumstances, the influence of senior workers as instructors and assessors has even created a risk that controlling entry to training programmes might be leveraged as a means of controlling entry to the industry per se. The idea of formalising entry was not to create an effectively-closed shop in jurisdictions which don’t usually allow it, but it’s sometimes been pushed that way.

It’s difficult, though, to entirely blame the current shortage of tool-using apes on film industry hiring practices. Even a training programme run with the best of intentions might have struggled to predict the pandemic and the subsequent rush to produce. The deeper issue is the long-term prospects for people who are being towed, by the ear, out of rental houses and onto set, and the biggest concern isn’t even the issue of who’s going to run the prep bays for the next year or so.

It’s how sustainable the current situation is. Even pre-pandemic, the big streamers had almost singlehandedly created something that might well be looked back on as the golden age of television. Add the post-pandemic (if indeed we are post-pandemic) panic and we’re currently riding the wave of the biggest spending spree the moving-image arts have ever seen. Clearly, the panic will subside, and to risk a prediction that might happen in the next eighteen months or so.

What’s less clear is whether that golden age will gradually fizzle out, or, worse, vanish with a thunderclap and a lot of headlines in some sort of rationalisation of streaming distributors. It’s at least rumoured that few of them make money, and there’s clearly a limit to the thundering financial torrent that some players seem hopeful will eventually bring some sort of victory. Even if it does, all that means is that someone will have won, and someone else will have lost, and the result is not likely to be a zero-sum game in terms of production spend.

That being the case, even if we had the capacity to suddenly induct thousands more people, which we don’t, and a training program capable of bringing them up to speed quickly, which we also don’t, it’s really not clear what all those excited new entrants might find themselves doing in about 2027. 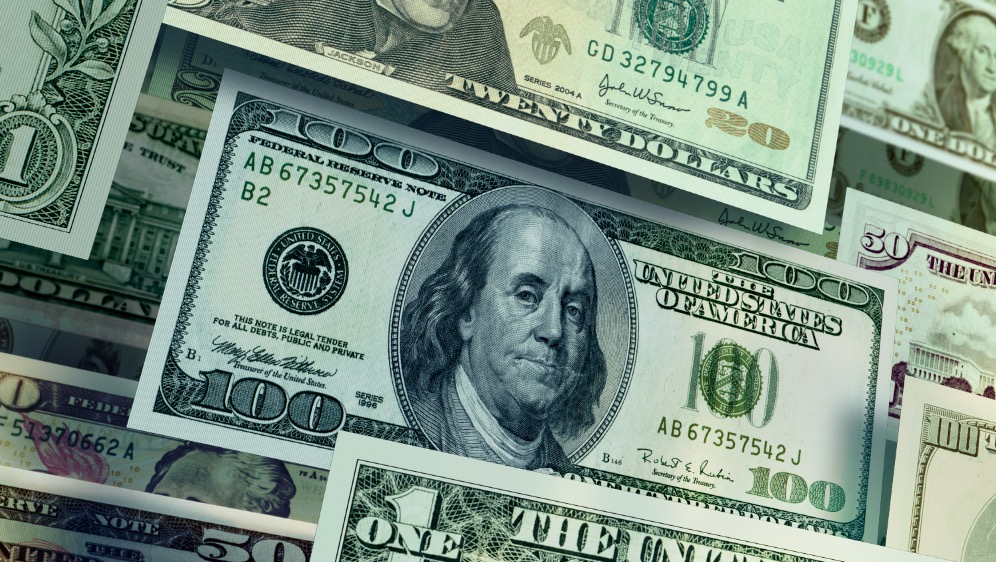 It’s becoming more and more frustrating lately seeing all the people posting online looking for people to work for... 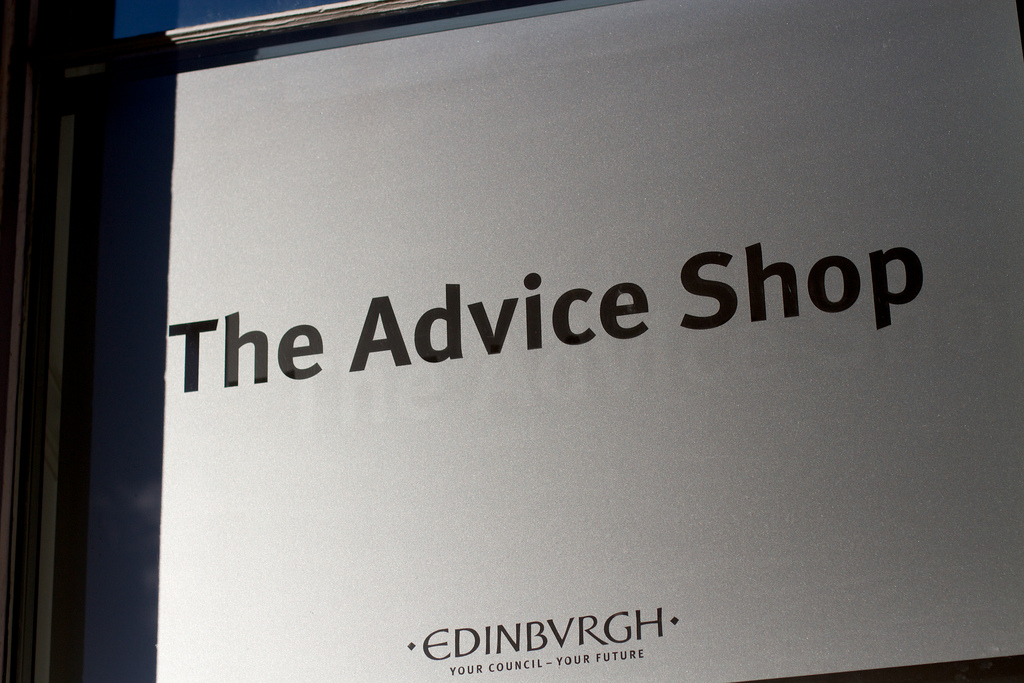 I’ve had an interesting couple of weeks as I work through one of the busier times of the year....