Soitec (Euronext), a world leader in generating and manufacturing revolutionary semiconductor materials for the electronics and energy industries, has estimated that its engineered substrates used in manufacturing semiconductors for mobile communications are incorporated in at least 50 percent of smart phones and internet-connected tablet computers being produced today. The widespread use of Soitec's materials technology in portable communications demonstrates its important role in high-volume, cost-sensitive applications such as cellular phones, tablets and other fast-growing markets involving mobile internet devices. 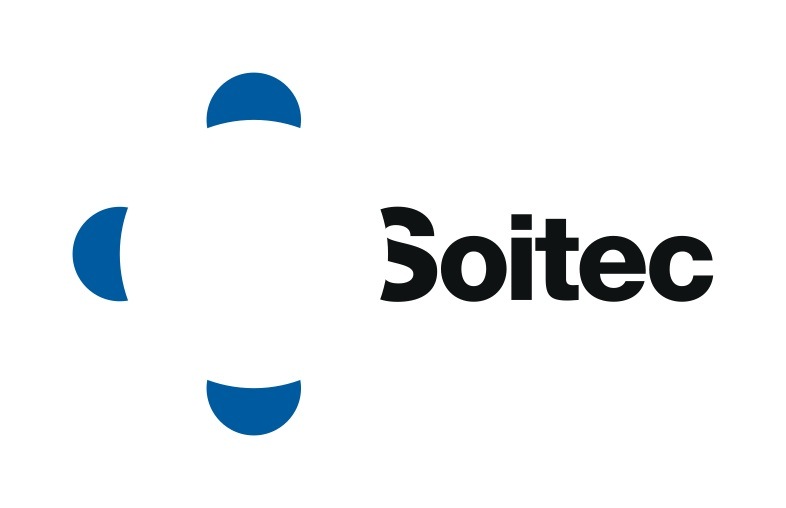 Soitec's wafer shipments for radio-frequency (RF) applications have increased by 400 percent in the last two years. By the end of its current fiscal year, Soitec will have shipped (between April 2012and March 2013), over 200,000 engineered wafers to customers making semiconductors for mobile communications. These wafers will produce approximately 2.5 billion ICs for front-end module applications, corresponding to half the 600 million smart phones and 100 million tablets expected to be produced this year, according to market projections.

According to market analysts, today most smart phones and tablets rely for their RF circuits on engineered substrates such as bonded silicon-on-sapphire (BSOS), high-resistivity (HR) silicon-on-insulator (SOI) and gallium arsenide (GaAs). These engineered substrates are in production to manufacture antenna switches, antenna tuners, power amplifiers and WiFi circuits. Soitec offers all these RF engineered substrates, which meet the requirements of leading-edge smart phone ICs – such as linearity, high mobility and isolation – at competitive costs.

“Approximately 30 percent of our microelectronics business is in the RF-based market. Our technologies' market penetration in smart phones and other RF-based communication devices proves that our engineered substrates are very competitive in price-sensitive consumer applications,” said Paul Boudre, COO of Soitec. “Our product roadmap will continue to enable innovation and cost-effectiveness for future mobile communication markets.”

Soitec is an international manufacturing company, a world leader in generating and manufacturing revolutionary semiconductor materials at the frontier of the most exciting energy and electronic challenges. Soitec's products include substrates for microelectronics (most notably SOI: Silicon-on-Insulator) and concentrator photovoltaic systems (CPV). The company's core technologies are Smart Cut™, Smart Stacking™ and Concentrix™, as well as expertise in epitaxy. Applications include consumer and mobile electronics, microelectronics-driven IT, telecommunications, automotive electronics, lighting products and large-scale solar power plants. Soitec has manufacturing plants and R&D centers in France, Singapore, Germany and the United States. For more information, visit:http://www.soitec.com.