The ear is precise, but the eye is subjective. This means that color grading is as much an art as it is a science. SILBERSALZ Film is a studio that focuses on the subtle color adjustments that give commercials and films a distinctive look to please even the most discerning viewer. Founded by Thomas Bergmann, Kyrill Ahlvers, and Willem Bramsche, the studio is highly regarded for the quality of its post-production and finishing, as well as its production and set expertise. We sat down with Thomas Bergmann to learn more about SILBERSALZ Film and its approach to commercials and color. 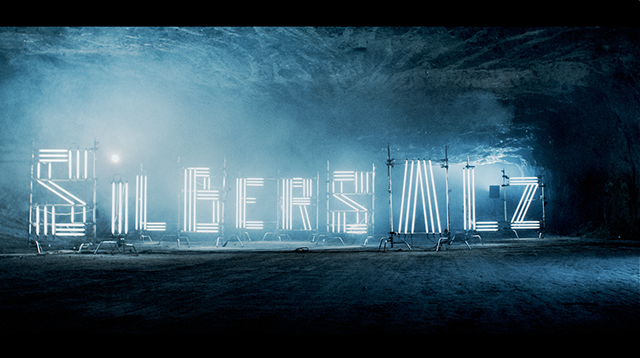 Adobe: How did you get your start?
Bergmann: I started as a cameraman and DP shooting commercials. I found myself getting more and more involved in the post-production process—splitting my time between shooting, editing, and color grading. Six years ago, we formed a company that we feel sits somewhere between film production and post-production.

Adobe: Tell us about SILBERSALZ Film.
Bergmann: We’re small, and we want to stay small. We primarily work on commercials for the web and TV. We also create original on-screen content for big opera productions at the Royal Opera House. Ultimately our goal is to produce great films and we try to do that, in small way, with everything we create.

Adobe: What makes your studio unique?
Bergmann: We have three mobile color grading stations and often go to where the work is happening. We collaborate a lot with clients and their agencies, and it is important that we are mobile. We’re not a post-production house with a big suite. It’s common for us to be called in to do the color grading on a project right after it is shot, or even while it is still shooting. With shorter and shorter timetables, and many parties involved—including the client, an agency, and a director of photography—it is often easier to just go and spend a day on location doing the color grading. 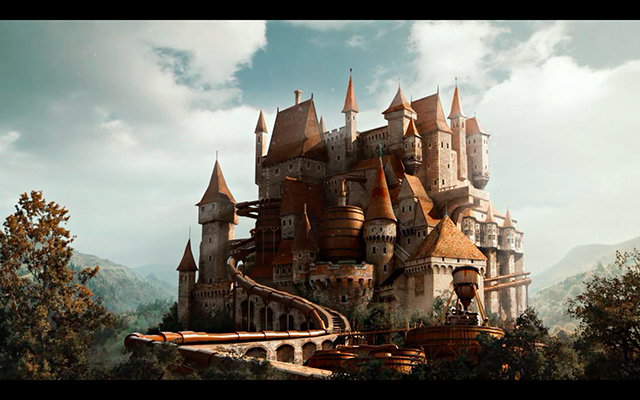 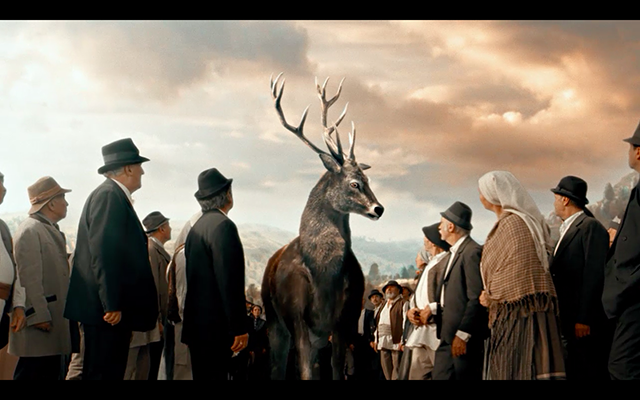 Adobe: What Adobe products do you use in your workflow?
Bergmann: All of our editing stations look the same. Through our Creative Cloud membership, we download Premiere Pro, After Effects, Photoshop, and SpeedGrade, and we use all the same keyboard shortcuts. We worked with SpeedGrade before it was an Adobe product, and now that it has been purchased by Adobe we know it has a bright future. We’ve always liked the program’s platform independence and how it is built around the graphic card. It really just needs the graphic card to do its magic. We can just buy a fast Dell laptop and it works like a dream in 2K and HD. SpeedGrade is really fast, and the developers understand grading problems and what editors need. As for editing, I was a Final Cut Pro editor for years, but when Final Cut Pro X was introduced I knew I needed to find a new solution for post-production. Premiere Pro CC has all of the features of Final Cut Pro 7 and more. It is faster, more flexible, and very stable. It is clear that Adobe is very serious about its pro video tools and listens to its customers.

Adobe: Tell us about a recent project.
Bergmann: A short while ago, we served as the film production company for three Nintendo Deutschland commercials. The client had called us three weeks before, and asked us to shoot and do post-production on the spots. I directed and Willem did DP and post-production. We shot all three commercials on two ARRI Alexa cameras in one day. The color grading alone took two to three days. We sat with the client and agency and discussed the look they wanted and then did the look work and rendered it inside of SpeedGrade before importing it into the projects for editing. We’re really happy with how it turned out. 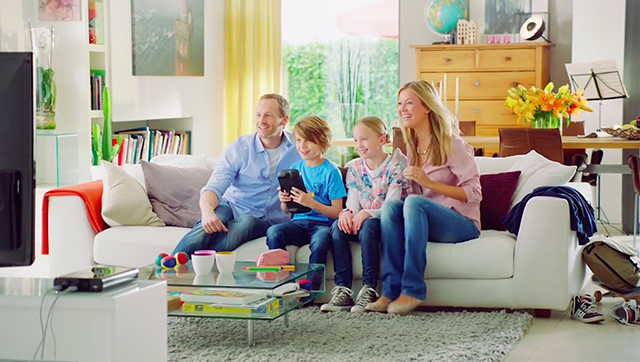 Adobe: What do you like about working with SpeedGrade?
Bergmann: Good color grading is usually quite subtle and requires a lot of precision. It has to fit into a specific environment and achieve exactly the right look for the client. We also want to make sure it is technically accurate. SpeedGrade is very precise and gives me nine different areas of adjustment to the overall image—and that's before we even get into masks and secondary color corrections! We can go into the highlights and blacks and change the gammas or increase contrast in the middle, giving us even more control over the clarity of the image and colors. If you want to put in the time you could achieve something similar in Davinci, but in SpeedGrade it is faster and the luma and colorometry look sharper and crisper.

We try to make this image precision visible to the viewer. Clients are often spending a lot of money on a project and don’t want to get anything wrong. It can’t be too black, too saturated, or have too much contrast. 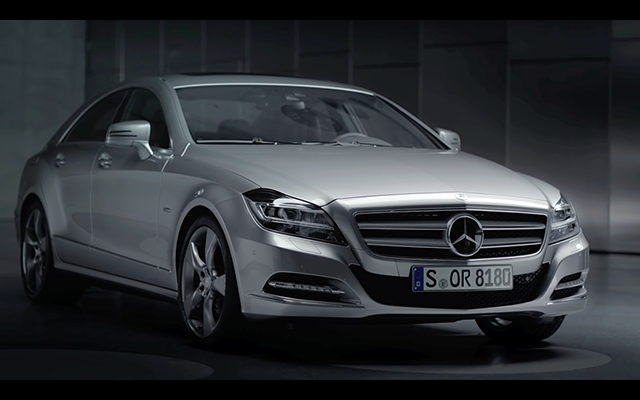 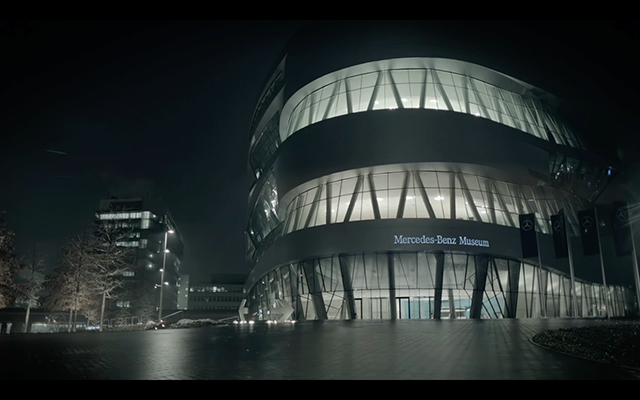 Adobe: What’s next for your studio?
Bergmann: We have a full slate of work in the next six months, including grading and post-production jobs from external film productions and projects we’re shooting ourselves. We are also looking forward to improving our workflow between CGI and VFX. Today CGI is more and more popular, so we want to acquire deepen our knowledge in this area to meet the needs of our clients. Our goal is to achieve the same level of quality and time-savings in our CGI and VFX workflows as we have achieved in our regular post-production pipeline.