For the past decade, Jason Harvey has lived the life that many video engineers would envy. After developing his skills and expertise in video production for corporate, trade, and live events, he landed a spot on with Cher on “The Farewell Tour.” Since then, he’s traveled with many high profile artists, including Lady Gaga, Bon Jovi, Christina Aguilera, Pink, Paul McCartney, and Madonna, managing the video systems, cabling, and cameras involved in their massive concert productions.

Over the years, Harvey has been given some freedom that allows him to work with artists on playback and even create some content for the shows. For the past year and a half, he’s worked with PRG Nocturne as a video engineer on the Bruno Mars tour, while managing his production company Short and Spikey on the side.

The Bruno Mars show is 100% pre-made by a variety of content providers who work on different elements of the show before the tour begins. After a tour has been on the road for a while, it’s not uncommon for the artist to want to change or add content. When Bruno Mars recently decided to add some new elements to his show, Harvey was selected to create a new piece of content for the song “Show Me.”

“The project was made up of ink drops and shockwaves from Video Copilot,” explains Harvey. “I used Adobe Premiere Pro CC to track lay the images in time with the audio, and then exported the timeline to After Effects CC for all of the color correction, repositioning, and sizing.” 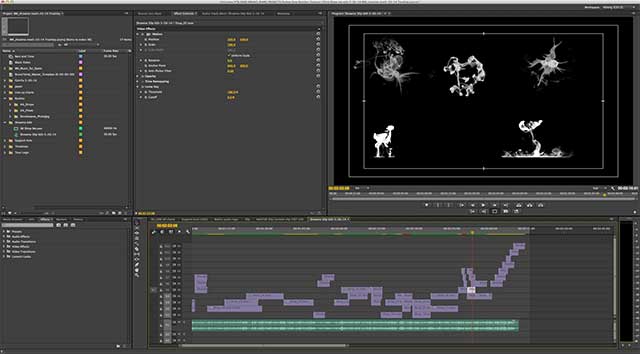 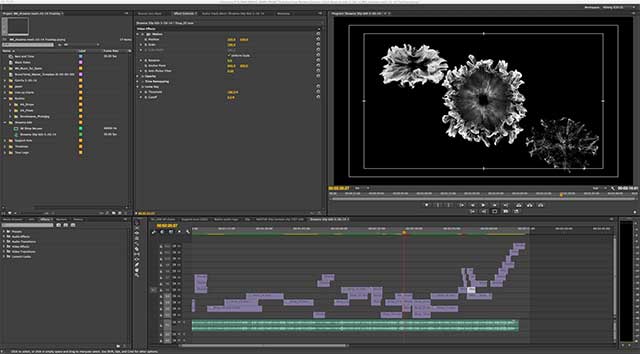 Harvey used bright colors for the drops and waves. The reference from the artist was the colors of red, yellow, and green to match the Rastafarian feel of the song. The colors were added to the drops and waves in After Effects CC to complete the look. After exporting and showing the content to Bruno Mars for approval, Harvey only had to make minor changes to the sizes of some objects before re-rending the project for the final master. 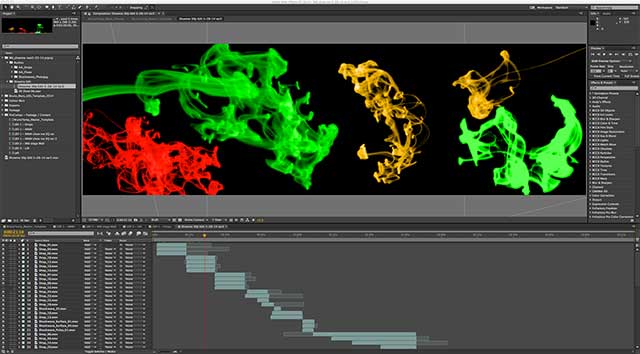 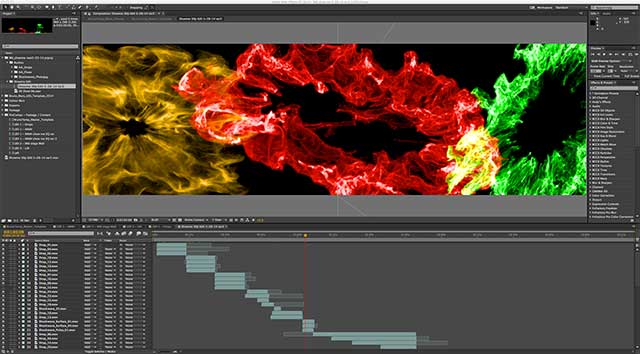 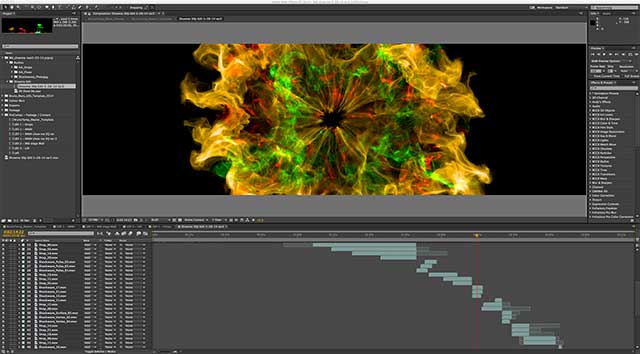 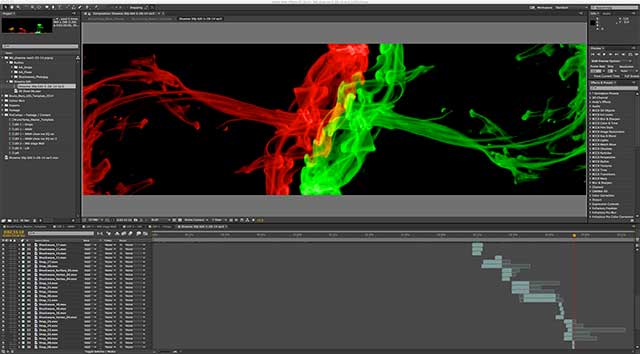 “I used Adobe Premiere Pro for 90% of the project and it played an essential role in getting all of the timing for the music correct,” says Harvey. “I was very lucky to have the opportunity to work with Bruno and his management on this content and it’s great to see it playing in the show every night!” 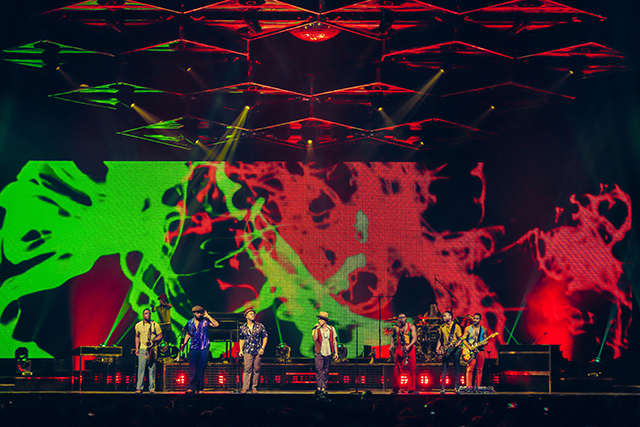