An Example of Transmedia Branding 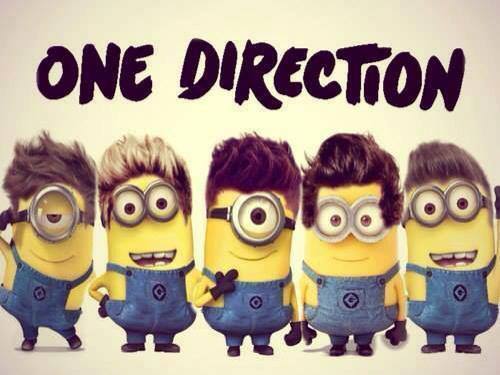 Have you noticed any yellow chubby creatures with big eyes recently, on billboards, construction walls, and everywhere on the Internet? If you haven’t, be careful, because they are taking over the world.

The yellow creatures known as minions from the popular animated movie Despicable Me evoked madness around the globe. Their Facebook page accumulated 5.2 million likes. Swarms of people stood outside of McDonalds in Malasia to get minion toys from the Happy Meals. Even though the movie will not be screened in China, a search of minions in Chinese generated 4.1 million results on China’s biggest search engine Baidu.

The popularity of minions results from a successful transmedia branding campaign by Universal Studios. It builds a unified world, inspires open interpretations, activates different channels and encourages all levels of engagement. 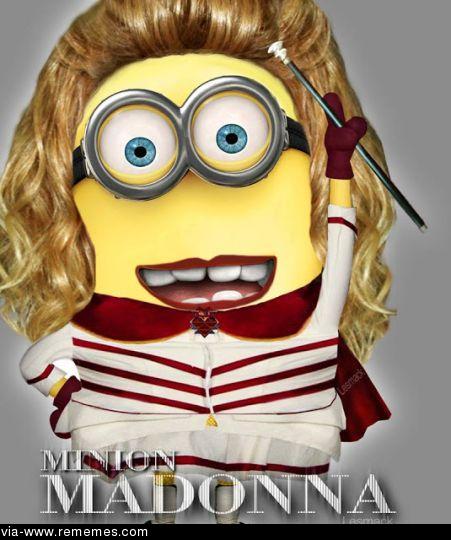 There is a world of minions. They have their own language, names and characteristics. We see them work, party and go to the beach in the movie. The studio released multiple clips featuring minions singing, falling in love and making phone calls, etc. All of the short stories weave up a story world prompting audiences to explore.

At first, people didn’t quite understand how to play around with minions. It is the studio that started the trend of “minion cosplay.” In various content released by the studio, we see minions dressed in different costumes, a maid, a golf player and an old business man in suit, etc. This inspired fans to add their interpretations to the branded messages, modify the branded content, and spread them to their network with added meaning and values. We see minion movie posters, minion singers and minion superheroes. All of those elements spread as memes on the Internet to different countries. People also create minion manicure, cupcakes and all things you could imagine.

Activate and Link All Channels

With drillability and spreadability embedded in the content, the studio activated all channels of communication to start the momentum of minions. I saw posters and TV commercials through traditional channels. They also did a good job with the Facebook page by connecting the story world to the real world. It is very visual. You could see minions sleep on the beach on Memorial Day and back to work on July the 4th. Videos of minions are frequently shared. Twitter, Pinterest and Instagram are also activated. All of those platforms are interconnected as well as the global channel McDonald’s Happy Meals.

Instead of worrying about the copy right, the studio embraced the content created by fans and enabled engagement on multi-levels. On the movie’s main website they created sections to organize and showcase fan created content with links for sharing on different social media platforms. People can find crafts, videos and arts related to minions. At behindthegoggles.net, the studio visualized their entire production office through the representation of a “minion headquarter.” People could check out the behind the scene work of the creation of minions.

With those strategies all together, minions become one of the most spread content of the world. The infinite power of participatory culture and human creativity saved a lot of work for the studio. It has been reported that Despicable Me 3 is in production already, because we just couldn’t have enough of the minions!