I confess: I’m a freak. An outcast. A hard case. Why? Because I use the wrong NLE.

What’s the wrong NLE, you ask? Well, obviously, it is the one all the other guys aren’t using. Or, in a worst-case situation, the one your employer is using.

Full confession: I just can’t cut on an Avid. The whole layout, the interface, makes no sense to me. None of my colleagues have this problem, and I know exactly why. In the 1990’s, my shop was moving glacially towards non-linear editing, and at the time there was essentially one choice – Avid. While we were still cutting 90% linearly, all my shooting buddies would occasionally get to dip their toe in the Avid pool. Me? I was shooting every week on a news wrapup program, and received scripts on Friday so close to air that there was no chance of digitizing, cutting, and managing output in the timespan I had to work in. And I was happy that way; my linear editor – a Sony 910 in a three-Beta SP-deck A/B arrangement – and I knew each other so intimately that I never missed a deadline, routinely cutting 7-minute packages in (often) less than 3 hours. It was like playing a piano to me – and much better than I can play a real piano.

But this doesn’t mean I had no NLE experience. At the same time, I was writing for a certain two-letter video magazine, and in that process got to see lots of NLEs – all of them, essentially, except the Avid. (Remember when Avid didn’t care about the low end?) I tried to sort the good from the bad and the bad from the terrible. And there were lots of bad editors. The best of the bunch each had their charms, but over time, I settled on the one NLE that made me as comfortable with it as I had been with the 910 – Adobe Premiere. As I didn’t own a Mac, FCP wasn’t in the cards (although I did edit a 30 minute doc on it once – a fairly easy transition from Premiere), Vegas just didn’t have much structure in the interface, Edius made no sense at all, and anything with Pinnacle in the name just crashed time and time again. So Premiere and I became great friends, and I find myself fast and creative on it like no other software. And now that Premiere (OK, Pro) has finally become tightly enmeshed into the Creative Suite structure, jumping from it to Photoshop, After Effects, Encore DVD and other indispensable tools is just…simple.

Of course, the world can’t revolve around me; I have no illusions that my workplace will (or even should) switch from Avid to Premiere Pro. But still, for me editing on Avid is like trying to talk English in deepest Mongolia. I always hear about Avid’s vaunted media management, but all those bins, more bins and SuperBins just leave me cold. A friend once opined that the Avid is a great database with a crappy interface, whereas Premiere Pro (and, in his example, FCP) are great interfaces fronting deficient databases. Whatever.

I know Adobe is a big company, and I bet they are doing fine without any minuscule boosts from me. What I can’t get past is the widespread idea that if someone isn’t editing on Avid (or FCP) then they aren’t editing…or worse, aren’t an Editor. I can’t agree. In the final analysis, it should be all about the show, not how you got there.

ART OF THE CUT with Jake Roberts, ACE, on editing “Devs” 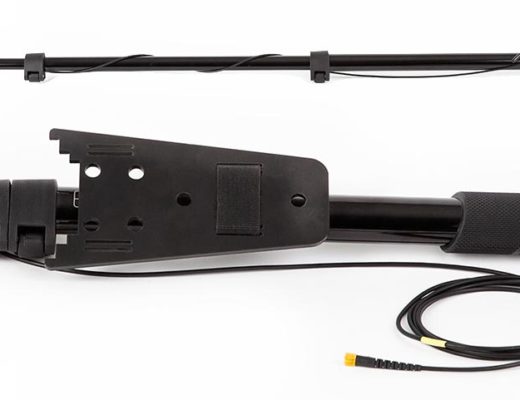 As social distancing asks for new solutions for interviews, DPA introduced its new 4097 CORE Micro Shotgun Microphone, optimized to pick up speech from... 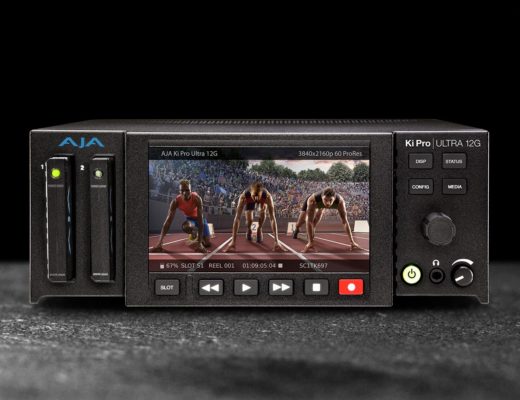 Last April Canon introduced a software that turns some of its cameras in high-quality webcams, but only showed a version for Windows. Now, macOS...