I really like reading Chris & Trish Meyer’s stuff. I certainly wish I had a list of credits as long as theirs. And they are nice folks to boot. But in my humble opinion, Chris’ post on this page, entitled “A Retro View Of The Future,” misses the mark by a long shot.

Given the above list of predictions and reality-checks, traditional broadcast TV doesn’t look very healthy. Most of the innovation has certainly happened on the Internet and mobile media sides of the fence. Now, I’m as quick as anyone to say that a large segment of your audience are couch potatoes who just want to be non-interactively entertained at the end of a busy day, but there certainly is a new generation of technology-enabled media consumers who aren’t sitting on that couch.

I can’t argue with much of that; it certainly is true that the Internet has driven much more innovation than traditional TV has in the last decade, even if you include the switch to digital broadcasting and high definition. What I can’t agree with, though, it the “health” of traditional TV. Yes, the advertising model is getting squeezed by companies spreading their ad dollars around a much larger number of choices. However, when I hear someone heralding the death of broadcasting, I think of this:

What do all of us in the world, save the homeless, have in common?

Usually in those homes there is a living room. Very often in that living room is a couch or comfy chair, and across from the chair is a big electronic box that shows pictures and plays audio. This box isn’t any kind of mystery to most – it is easy to use, and people are familiar with it. They have been for going on 50 years now.

I am a Netflix subscriber. The other night I watched a fabulous documentary – “Tom Dowd and the Language Of Music” – streamed entirely to my laptop. Great film, hideous viewing experience. My eyes hurt, my back hurt, it just wasn’t pleasant. I actually have the disc in my queue so I can watch it on a TV set, and maybe enjoy it better. C’mon, seriously – how many of you out there will stand up and say you like watching video on your computer?

For viewers to abandon the TV set in favor of some other content-delivery device, it will have to be as easy to use and as satisfying as being a couch potato. And to all the proponents of “mobile media,” I similarly can’t see all of us wandering around like nomad zombies staring at our iPhones or whatever. We all eventually want to go home. That is a challenge that mobile media is singularly ill-equipped to address.

Sure, the way the pictures get into the box will eventually change – VCR, anyone? DVD? – but again, it will have to be as easy as it is today for everyone to use to be accepted into the mass market. AppleTV isn’t. Tivo is a great box, but how many times has it been at death’s door? Simple, simple, simple, for the couch potato crowd. The techies can have their toys, but if you want real mass acceptance – and mass viewing – the TV set and the broadcast model will still be the way to go for the foreseeable future.

In my opinion, of course. 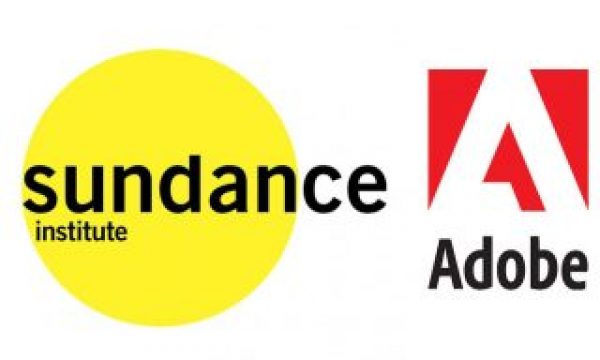 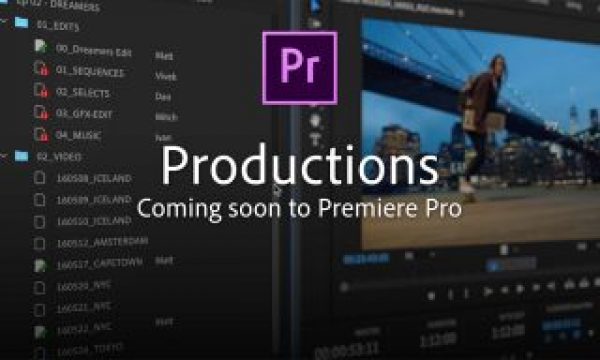 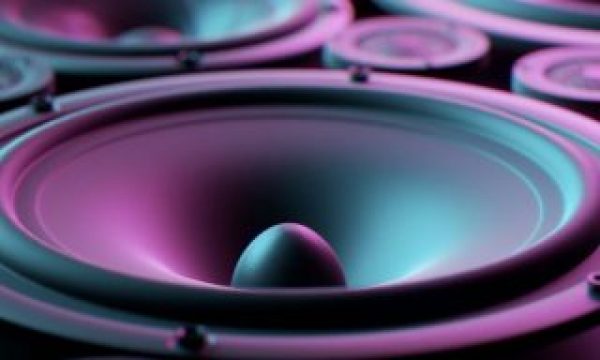 Shutterstock has news for content creators who need to add music to their work.... 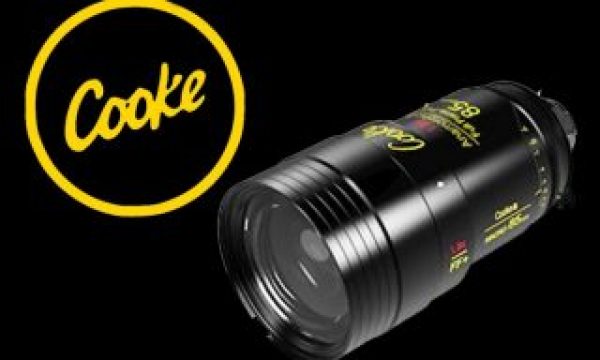 The much wanted new Anamorphic/i Full Frame 85mm Macro from Cooke Optics is one...