The Government Video Expo has been a fixture in Washington DC for quite a while. It’s easily dwarfed by the behemoth National Association of Broadcasters annual convocation in Las Vegas, but once you read the session subject listings you quickly realize that GVE is a different beast indeed. Subjects like “Video — A Powerful Enabler of Government Business Strategy for Communications and Workplace Learning,” “Planning for Police Body Camera Video” and a keynote by DC Metropolitan Police Chief Cathy Lanier all point in a vastly different direction than your normal NAB fare. But given the proximity to the centers of power, and considering the political football remotely piloted vehicles (herewith RPVs) have become, it makes all kinds of sense for GVE to add the National Drone Show to its agenda.

The RPV booths took up most of one of the aisles in the medium-sized conference hall at the Walter Washington Convention Center. The Drone Show was organized by Stampede Global, a 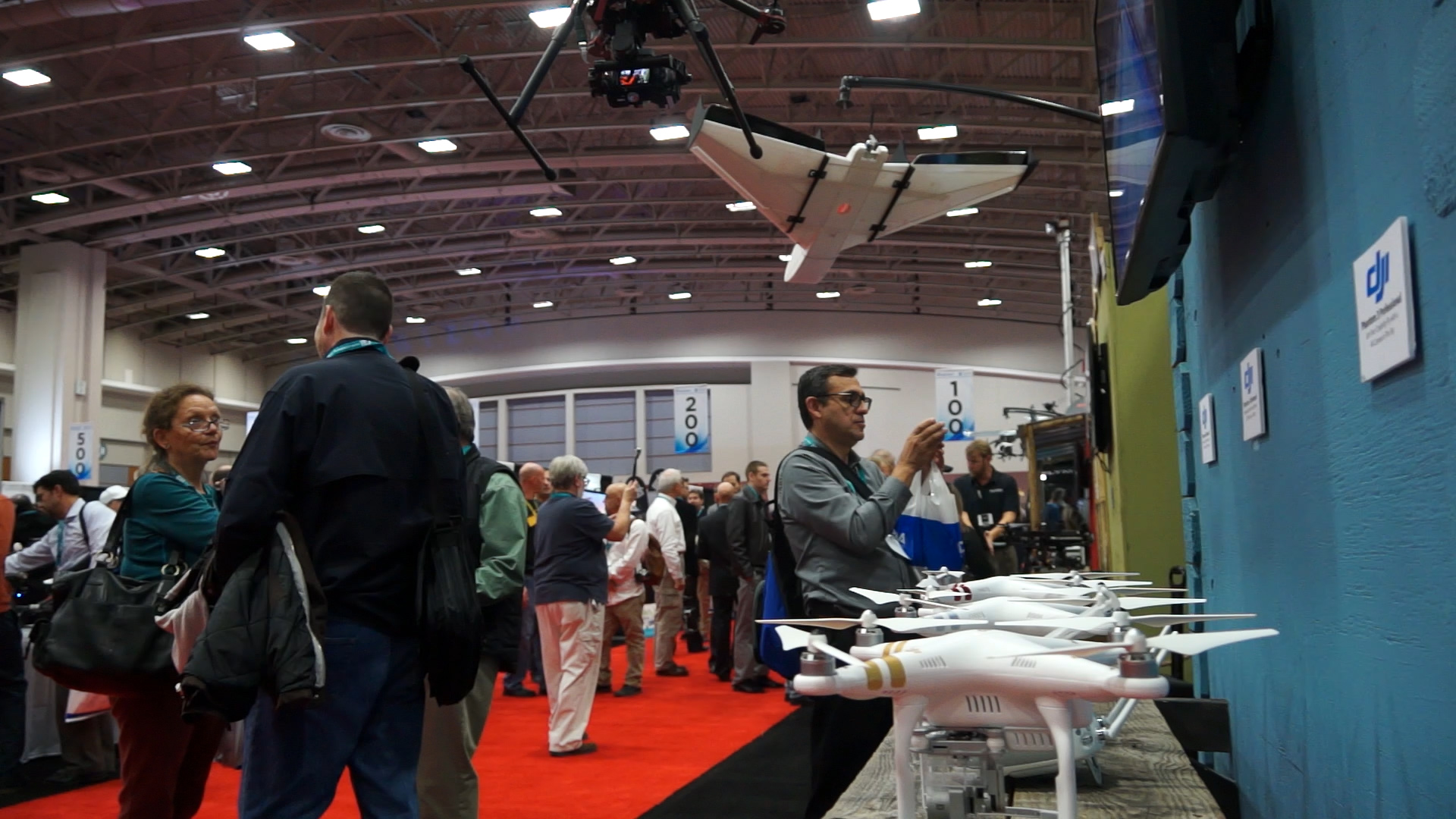 professional A/V distribution company based in Buffalo NY. While I don’t claim to know every RPV on the market, there was a wide selection to be seen, including the big guys like DJI, Yuneec and Walkera. The “Drone Cage” let the attendees see the RPVs actually take off, albeit limited to what looked like a 25 cubic foot space – no acrobatics here, just indoor hovering (which in itself is really pretty miraculous, considering where we were just five years ago.)

The most interesting information was found by talking one-on-one with about a dozen presenters, some of whom offered interesting perspectives in exchange for anonymity. By now, most of us know that to operate an RPV for money legally, we need at least three things – an FAA Part 333 exemption, a separate human with us as a spotter, and – most expensively – a private pilot’s license and medical certification. I’ve been flying radio control aircraft for almost 20 years (fixed wing only – non-quadcopter helicopters are far beyond my skill level.) I come from an airline family – my Dad flew in World War II and was an airline pilot. So were my two older brothers, and my oldest sister was a long-time flight attendant as well. Dad also owned a Cessna 195, so it’s fair to say that he had plenty of hours in the air. Once I got into R/C flying, I would often offer Dad the chance to take the sticks, and invariably he would fly outbound, turn the plane 180 degrees back towards us, and then dumb-thumb the plane straight into the ground. It’s not that he wasn’t a great pilot – he was – but it’s that everything he learned to do to keep his real plane in the air was totally at odds with what we do to keep the R/C craft in the air. What I was surprised to learn at Drone Expo was that this is NOT a rare occurence. I heard this take-away from several different folks, including real-plane pilots:

“The last person you want flying your RPV is a real-plane pilot.”

That’s an interesting observation, especially when you consider that getting at least a light-sport rating is the price of admission to making a buck with a $1000, four-pound… well, let’s just say it: Toy.

We are forced to spend several thousand dollars to learn skills that, by pilot’s own admissions, will make us worse at flying an RPV. Let’s be clear: I am not minimizing the imperative of safe operation in any way. The baby in England that recently lost an eye to an RPV should be a lesson to us all. But honestly, a pilot’s license? It seems the bar has been raised very high very quickly, and maybe it doesn’t need to be quite that hard to leap.

On the other hand, the takeaway from some of the panel discussions was almost as discouraging – it amounted to “Hey, don’t do this yourself, it’s too hard. Hire the pros instead.” The fact that it was the current pros themselves saying this points at a conflict of interest, doesn’t it? I believe there can be all sorts of opportunity in the RPV space, but discouraging folks right out of the gate seems to be an unfortunate choice.

My third takeaway was that while no one claims to be able to read the mind of the FAA, there seems to be some level of belief (hope?) that the RPV rules might – MIGHT – get somewhat more relaxed when next June rolls around. As someone that has little interest in getting a light-sport pilot license, I would welcome some alternative path to legal commercial RPV operation, and I bet a huge number of my fellow video pros who also happen to be R/C pilots would agree wholeheartedly. 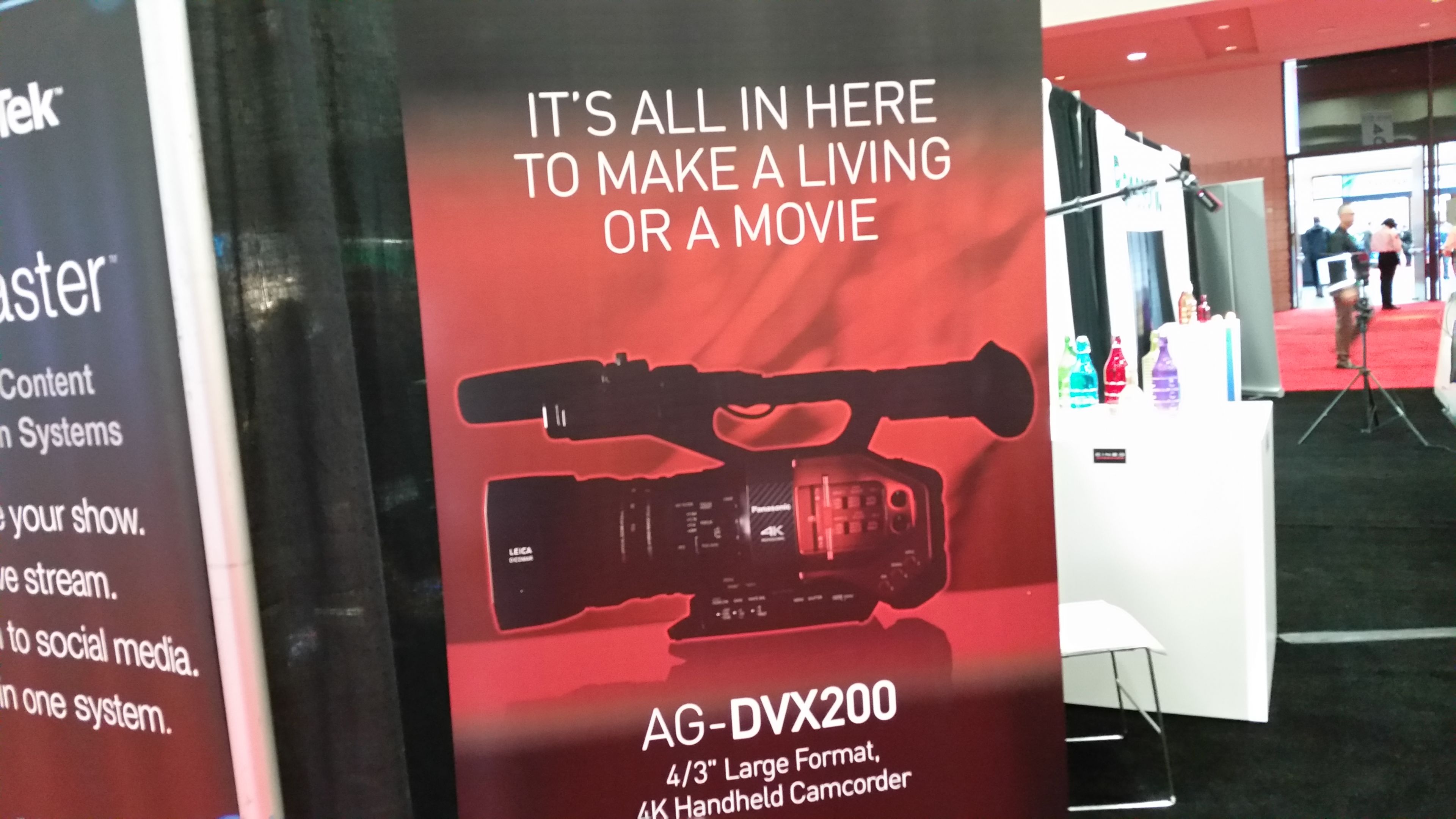 You can either make a living *or* make a movie. Actually, this has been a meme in television since long before I started in the biz. Indeed, since I started working at Wisconsin Public Television over 28 years ago, I’ve seen the following posted on a bulletin board:

“What’s the difference between a documentary filmmaker and a large cheese pizza?

A large cheese pizza can feed a family of four.”

All the movie trailers from 2015 in a six minute video 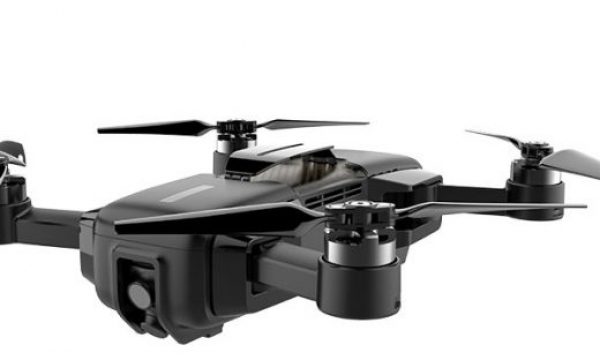 With VIO technology similar to the one used in the Mars Rovers, the Mark... 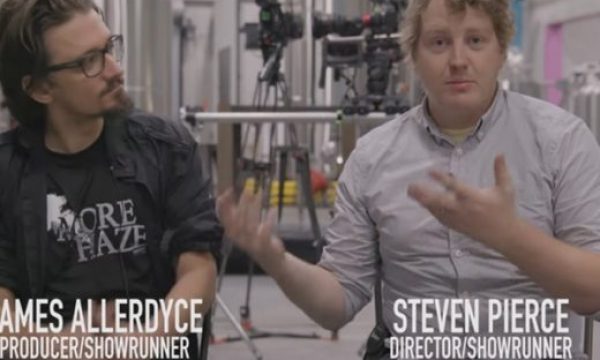 How to transform a brewery in a live studio 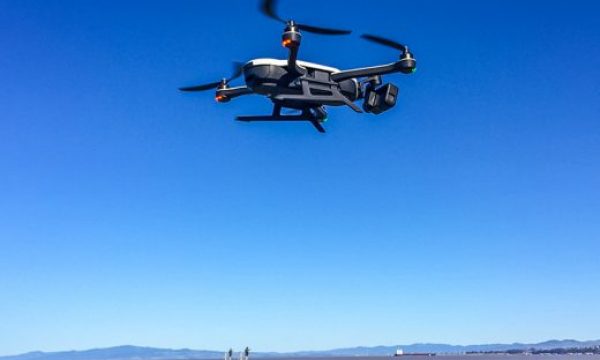 After the false-start on product launch last year which ended abruptly with a product... 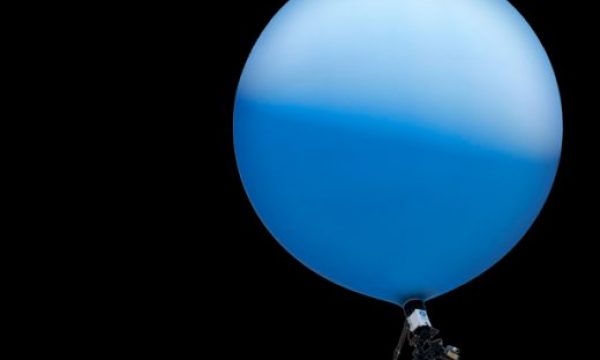 Have you thought about using a balloon for video and photography?

If you need to fly anytime, anywhere and for as long as you want...