The Vazen 28mm T2.2 1.8x Anamorphic lens has finally launched! This lens is the second anamorphic offering from Vazen. The original anamorphic lens released by Vazen was the 40mm. Both lenses are the first anamorphic primes lenses purpose-built for the Micro Four Thirds camera sensor. Perfect for the Blackmagic Pocket Cinema Camera 4K, Panasonic GH5, and ZCam E2. 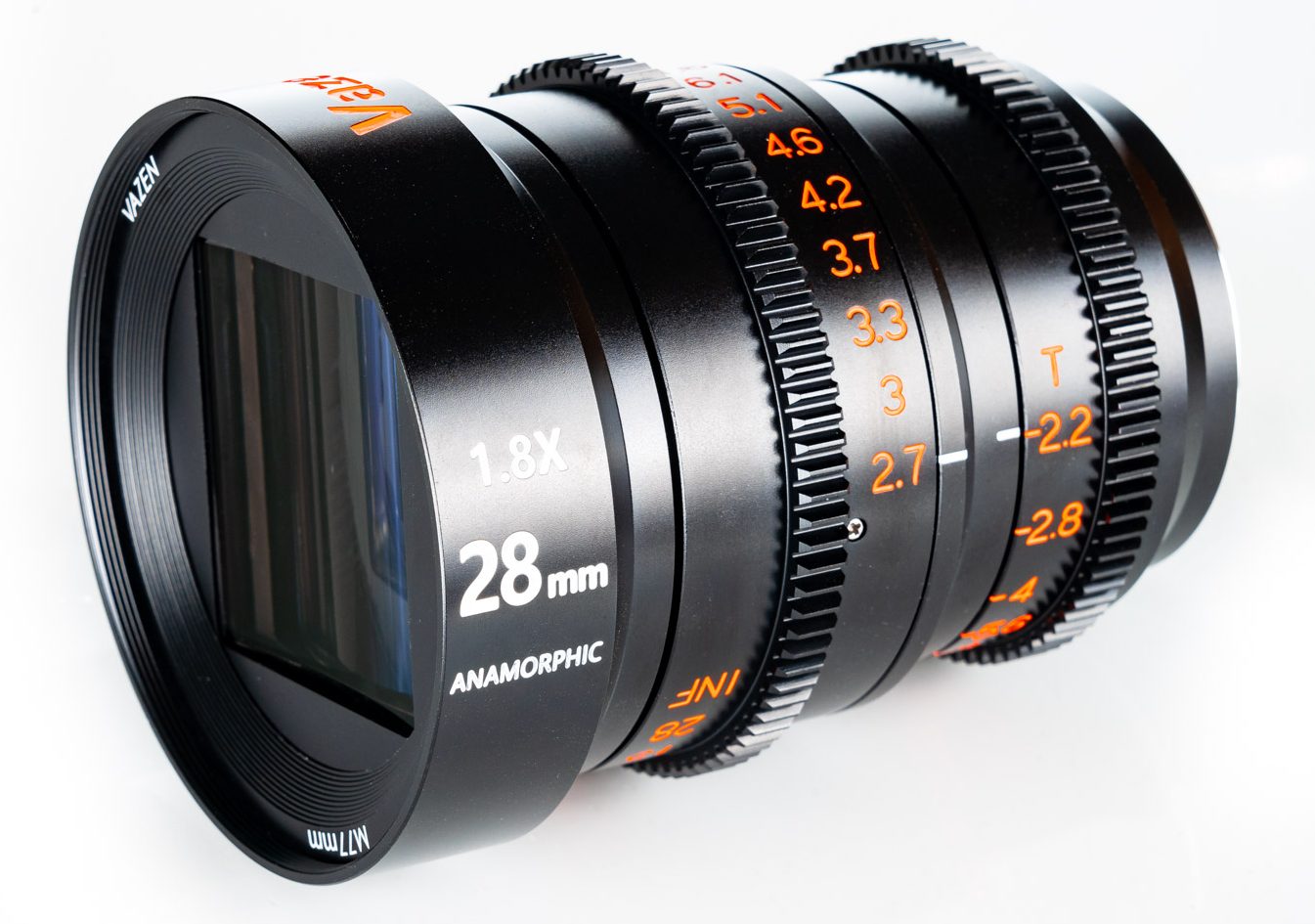 When they Vazen first announced their 40mm anamorphic lens they spoke of a three-lens set. The last lens to be released by Vazen is a 65mm. Word is the 65mm will take a couple more months before it is released. If you look at the two-lens product photo you may see the 40mm is quite a bit larger than the 28mm. Usually, in my experience, wider lenses tend to be larger than mid-range lenses. This difference in size and weight may prove Vazen is continuing to improve their lens designs. The new Vazen 28mm T2.2 is less than half the weight of the 40mm and only weighs 1.59 pounds. 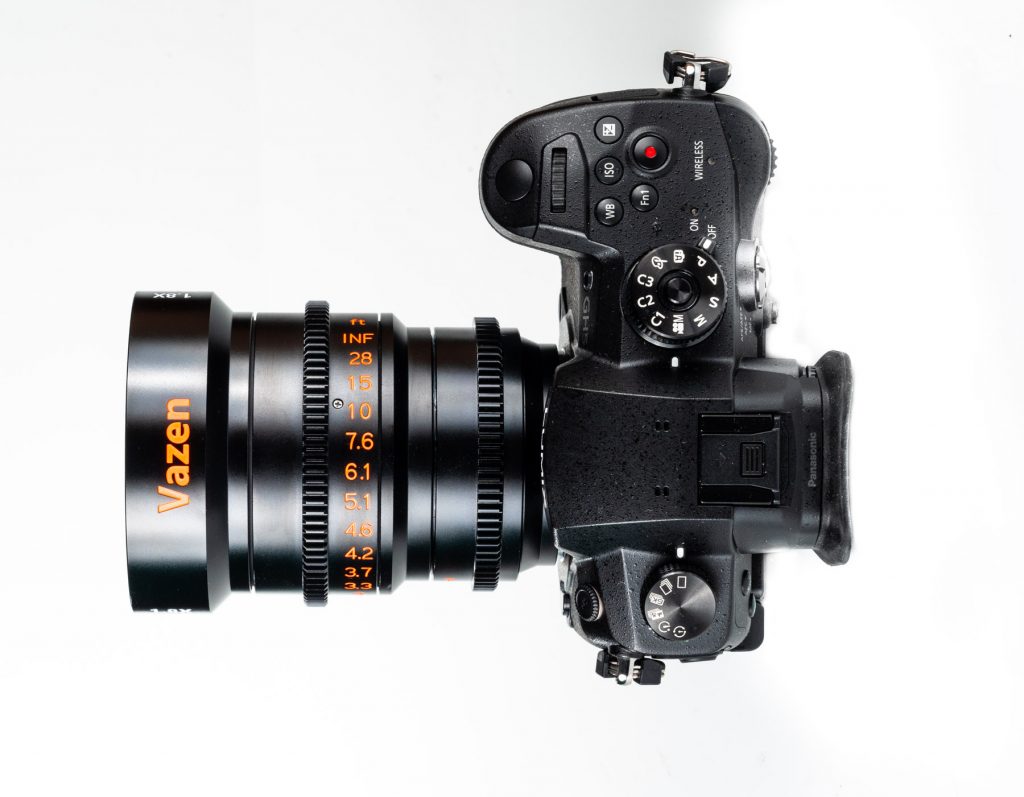 The important question? How the hell does it look! Well, I do not know because I have not shot with it yet, but if dive into Vazen’s website I can see a few examples for a few different shooters.

Apparently the 1.8x anamorphic squeeze is better for the Micro Four Thirds sensor sizes because it makes for a 2.39:1 aspect ratio when shooting in 4:3 modes. This will be the 2.8K anamorphic mode on the Blackmagic Pocket Cinema Camera 4K. IMHO I am not a huge fan of cropping into the Pocket 4K sensor. When you shoot this way it means you are not getting anywhere near the full Micro Four Thirds sensor area to shoot anamorphic. Then, cropping in and shooting on a 28mm 1.8x anamorphic is kind of a weird space focal-length-wise. Of course, this is just my opinion and your experience may differ. 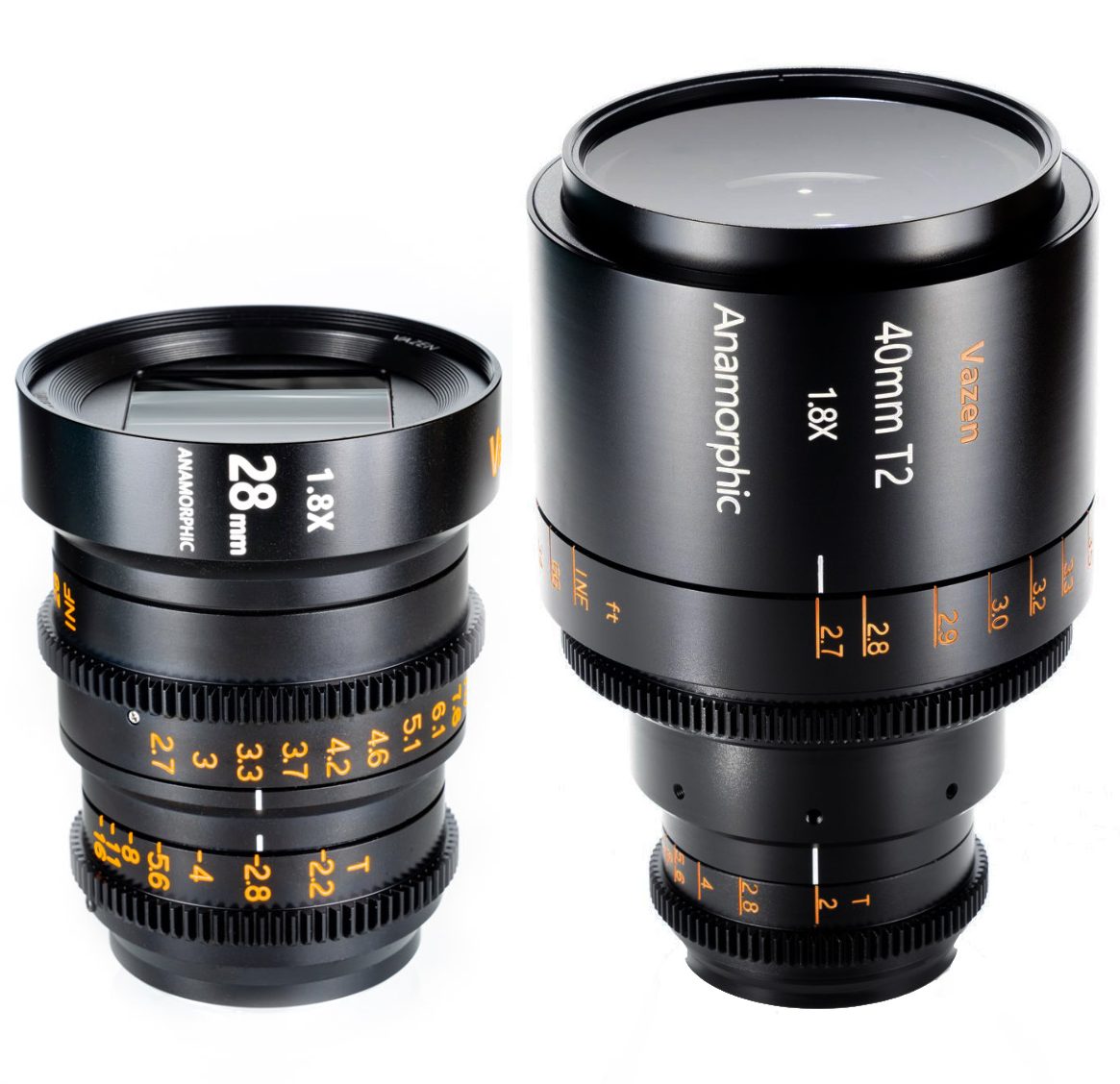 Art of the Cut Podcast Eps. 35 (Editor Walter Murch, ACE On Writing “The Conversations” & “In the Blink of an Eye”) 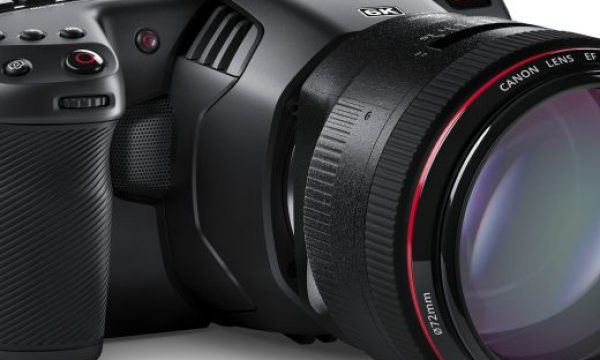 Camera Setup 6.8 has just been released by Blackmagic Design. The new firmware improves... 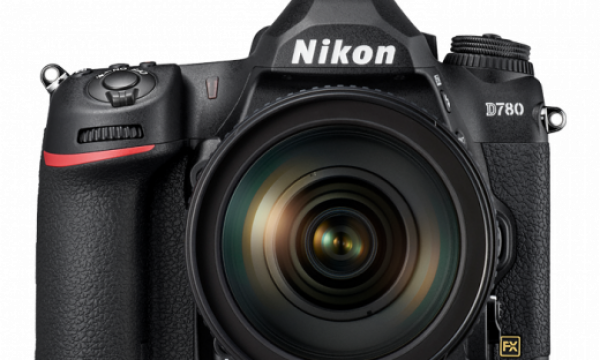 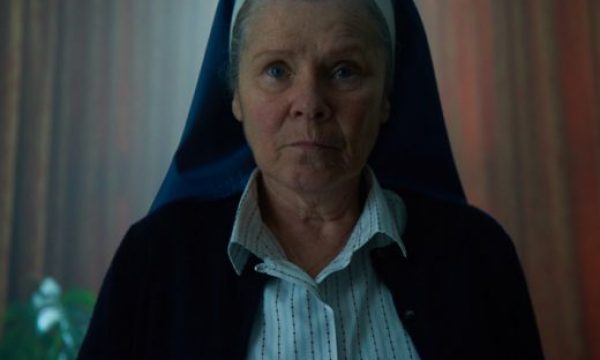